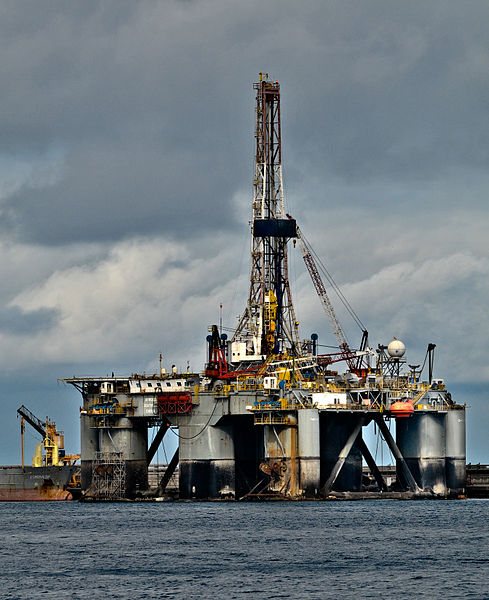 The citizens of California recently learned that fracking has been occurring in California waters (both state and federal).  The revelation was shocking because government officials had previously asserted fracking was not occuring off California’s coast.   Surfrider is working with the two organizations that made the discovery to help raise awareness amongst the general public and to pressure regulatory agencies to not turn a blind eye on fracking.  Below is Surfrider’s recent position statement on the breaking news, and here is a press release.

A special investigation into hydraulic fracturing  (fracking) revealed that the practice has been utilized off the coast of California (despite assurances from Government officials that fracking was not in use).  After months of conducting Freedom of Information Act (FOIA) requests, our friends at Environmental Defense Center discovered fracking has occurred at least a dozen times in the Santa Barbara Channel (outside of state waters).

The most alarming discovery is that a handful of federal regulators allowed fracking to occur without additional environmental review and fracking fluids were dumped directly into the ocean.  Surfrider believes regulators are circumventing the National Environmental Policy Act (NEPA) by approving fracking without conducting a complete environmental analysis. Unfortunately, it could take years to figure out the total number of offshore fracks; as regulators said they have to comb through numerous files and many are not digitized.

On the heels of discovering fracking occurred in federal waters, research by the Center for Biological Diversity concluded fracking is also occurring in state waters.  State records and content from an industry website FracFocus.org, show oil companies have been fracking in state waters for years.    To date, we have been unable to locate any environmental review conducted under California Environmental Quality Act (CEQA) or by other state resource agencies.

We are concerned that if state and federal regulators continue to allow fracking without updating environmental impacts, there could be a “mad rush” by other oil companies to utilize fracking.  What’s even more disconcerting is that internal government documents reveal offshore fracking does not greatly increase oil production.

Surfrider is appalled that fracking has occurred in state and federal waters without regulators being aware; and it is inexcusable that fracking fluids were discharged directly into the ocean without any scientific understanding of how these chemicals impact ocean ecosystems.

Surfrider is calling for a moratorium on offshore fracking until oil/gas companies and government officials conduct proper Environmental Impact Statements/Reports, provide independent scientific studies, and include a public process that is rooted in transparency (as required under both CEQA and NEPA).

We are confident citizens can successfully pressure regulators to protect our coastline and ocean from fracking.  The California Coastal Commission (CCC) does  “have a say” about how offshore projects can affect state water quality or marine mammals.  In a recent letter to the CCC, and a press release, Surfrider called for a moratorium on offshore fracking and urged the CCC to launch an investigation into frack jobs offshore California.   We will continue to follow the issue closely and work with the environmental community to demand government officials thoroughly review environmental impacts of fracking and drastically improve regulations.