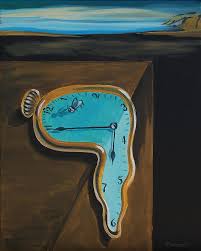 This week, scientists moved the Doomsday Clock closer to metaphorical ‘midnight.’  The doomsday clock was created in 1947 by the Bulletin of the Atomic Scientists' Science and Security Board to figuratively represent the threat of global war.  For the past 11 years, the Doomsday Clock has included climate change as a threat that could irreparably impact human existence.  Scientists specifically highlighted climate change in their statement about resetting the Doomsday Clock by saying, “In 2017, world leaders failed to respond effectively to the looming threats of nuclear war and climate change, making the world security situation more dangerous than it was a year ago — and as dangerous as it has been since World War II.”

BOMB CYCLONES IN THE POLAR VORTEX 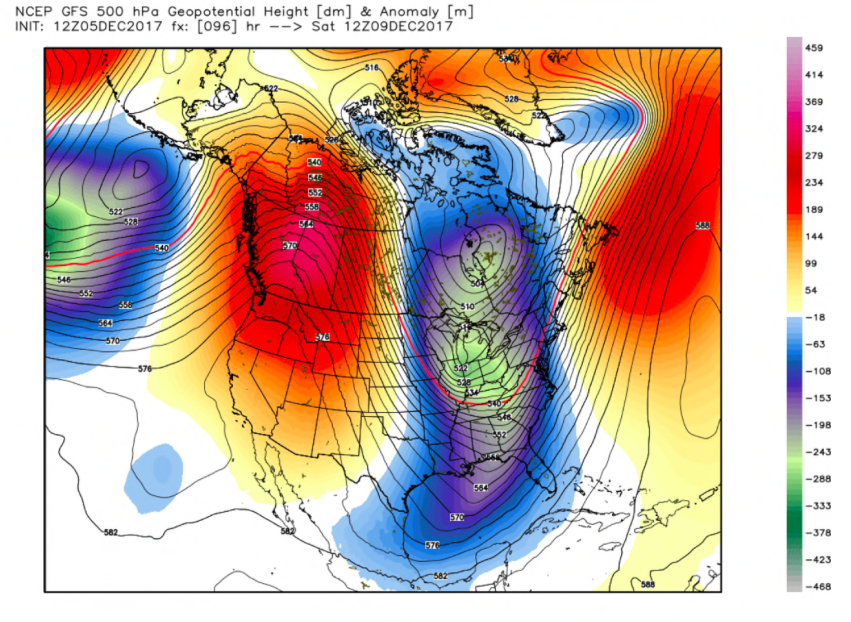 Despite President Trump flippantly making the comment that he’d like to see more global warming during the recent freakishly-freezing weather, scientists can point to climate change for exacerbating this extreme weather.  Scientists postulate that a ‘changing jet stream’ may be at play—and the changes in the jet stream actually stem from raising ocean temperatures. As the ocean warms, atmospheric circulation patterns can change, causing a ripple effect. As pointed out in this article, “Under such a pattern, the jet stream, the super highway for storms that divides cold and warm air, surges north in the western half of the nation, and crashes south in the eastern half.”  Surfrider has realized for years that the ocean is at the center of climate change— and with each passing extreme weather event, and development of climate science, we see that most climate change paths indeed lead back to the ocean. 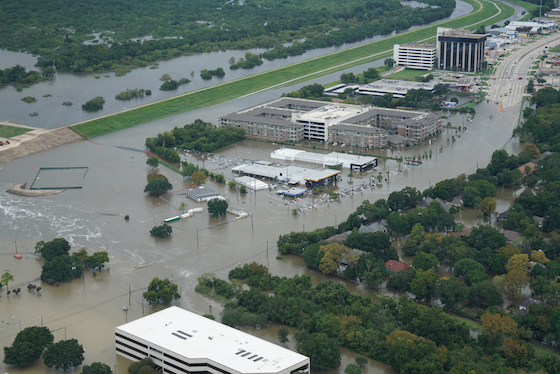 As if the 2017 devastating hurricanes and ravenous wild fires weren’t bad enough, the National Oceanographic and Atmospheric Administration just determined that 2017 was the costliest year ever for weather and climate disasters in the United States—totaling over $306 billion.  Surfrider is increasingly paying attention to the costs associated with extreme weather events—we believe taxpayers are bearing the burden of rebuilding in harm’s way and unfortunately insurance subsidies continually encourage redevelopment in high risk areas.  Surfrider recently joined the SmarterSafer Coalition, a consortium of organizations that represent a variety of different voices to support and advocate for smarter, more effective policies, promote disaster safety and preparedness, and foster sounder environmental stewardship of our fragile coastal ecosystems.  We are stoked to be part of this diverse group to advocate for insurance reform to protect taxpayers and our coastlines. 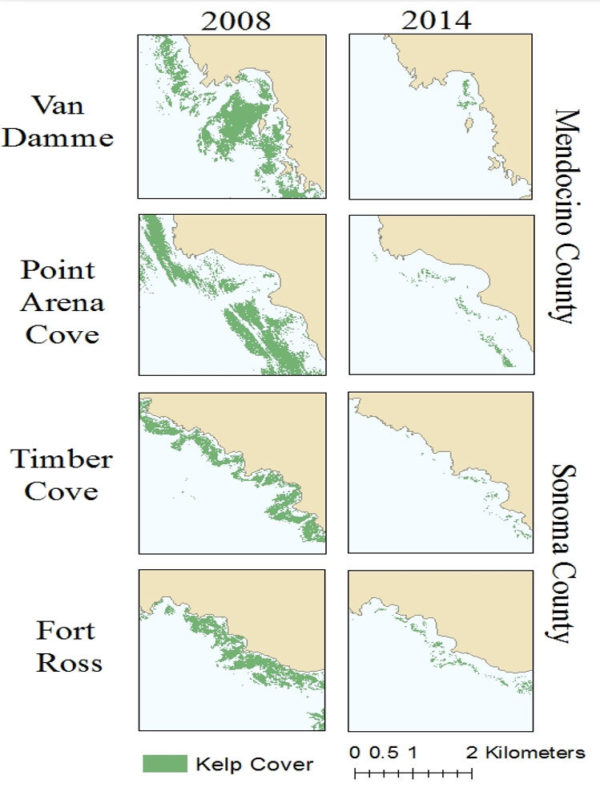 Researchers are becoming progressively concerned about the state of kelp around the world.  Warmer ocean temperatures are devastating kelp forests at an alarming rate.  This article explores different areas of the ocean that are suffering.   In eastern Tasmania, where kelp continues to vanish, sea surface temperatures have increased four times the average global rate.  In northern California, bull kelp forests along hundreds of miles of the coastline have disappeared due to upwelling cycles being altered by warmer surface water and urchins invading the habitat. In Norway, ocean temperatures destroyed kelp in the late 1990s and currently the habitat has been replaced by thick algae, which smothers kelp recovery.

Oh goodness, is Allana Harkin from Full Frontal with Samantha Bee brilliant.  She engages a few climate skeptics in a conversation and uses humor as her weapon.