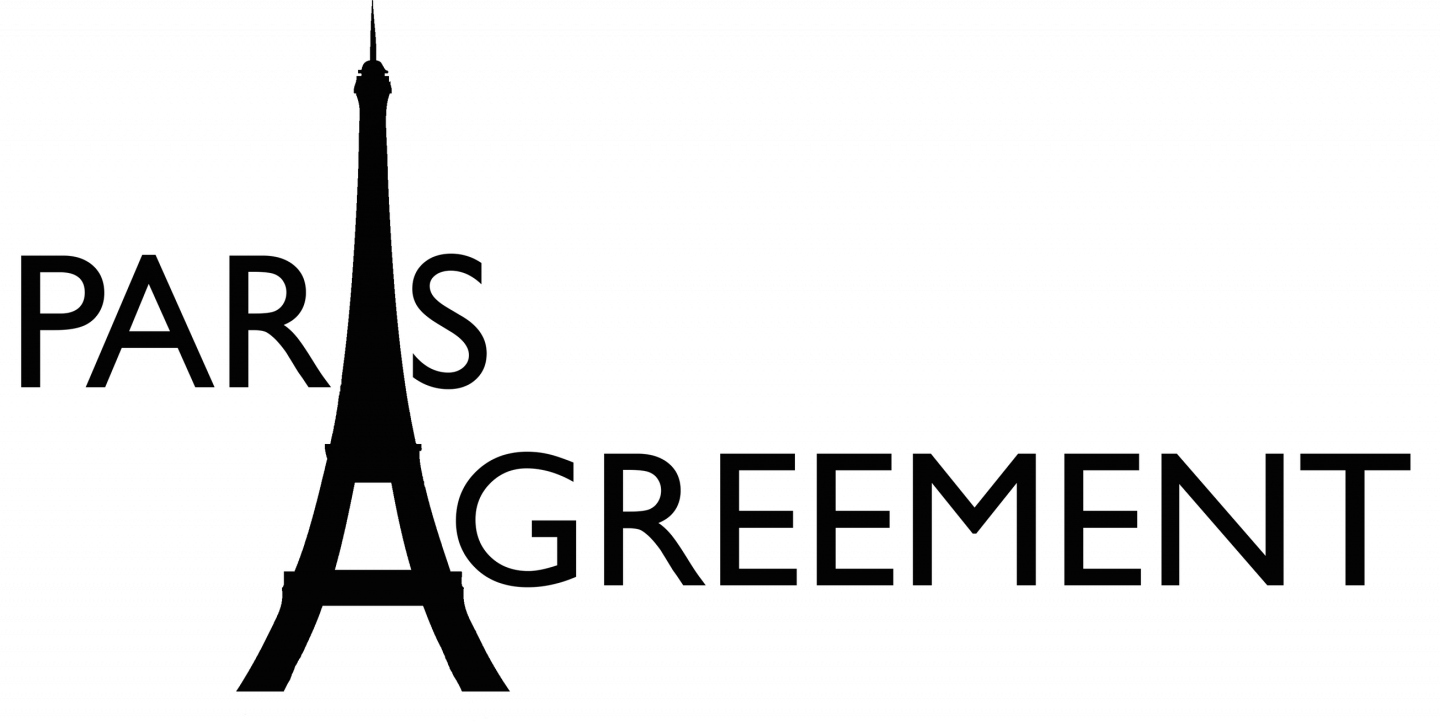 Unfortunately (and not surprisingly), President Trump withdrew the U.S. from the Paris Agreement, an international accord crafted to reduce greenhouse gas emissions and adapt to climate change impacts.  See Surfrider’s write up here.  While it’s extremely disappointing the Trump Administration withdrew, and is lagging on taking responsibility for climate change action, nonprofits, Governors, mayors, businesses, investors, and universities across the country are collaborating to work toward the goals of the Paris Agreement. They're still in, and we are, too! Sign this petition to send a message to the Administration, and the world, that you care about climate action and support the principles of the Paris Agreement. 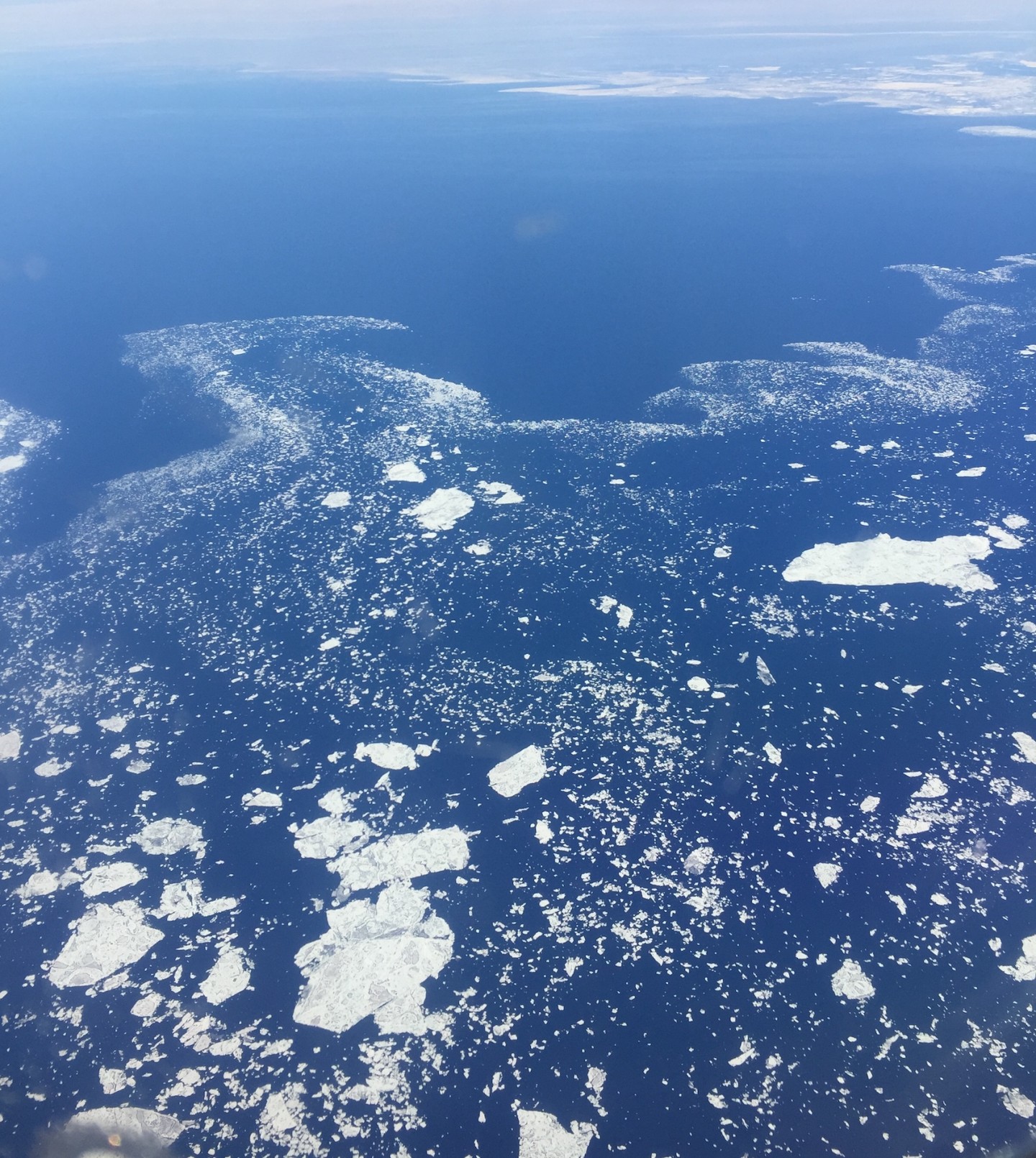 Scientists are shocked by a massive melting event that took place on the surface of an ice shelf on Antarctica.  The melting event lasted for an unprecedented 15 days and melted an area larger than the state of Texas, scientists report. The freakish melting event is particularly troublesome because it occurred atop the ice shelf—top melting compounds ice-shelf-melting because the bottom of the shelf is already thawing due to warmer ocean temperatures. This double-whammy melting event was caused by El Nino which scientists predict will continue to increase in intensity as the climate continues change. 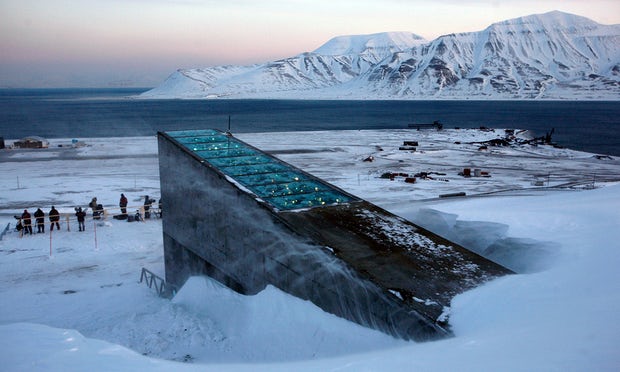 The Global Seed Vault, buried deep inside a mountain in the Arctic circle, was created to protect the world’s most valued seeds from a global disaster and safeguard the world’s food supply indefinitely. But that innovative concept was squelched by climate change when unseasonably warm temperatures melted permafrost and heavy rains sent water rushing into what was supposed to be an impenetrable structure. Fortunately, the seeds were not damaged, but vault managers are stunned by the event saying the vault was designed to operate without humans, and when constructed, they never thought permafrost would melt causing such problems. 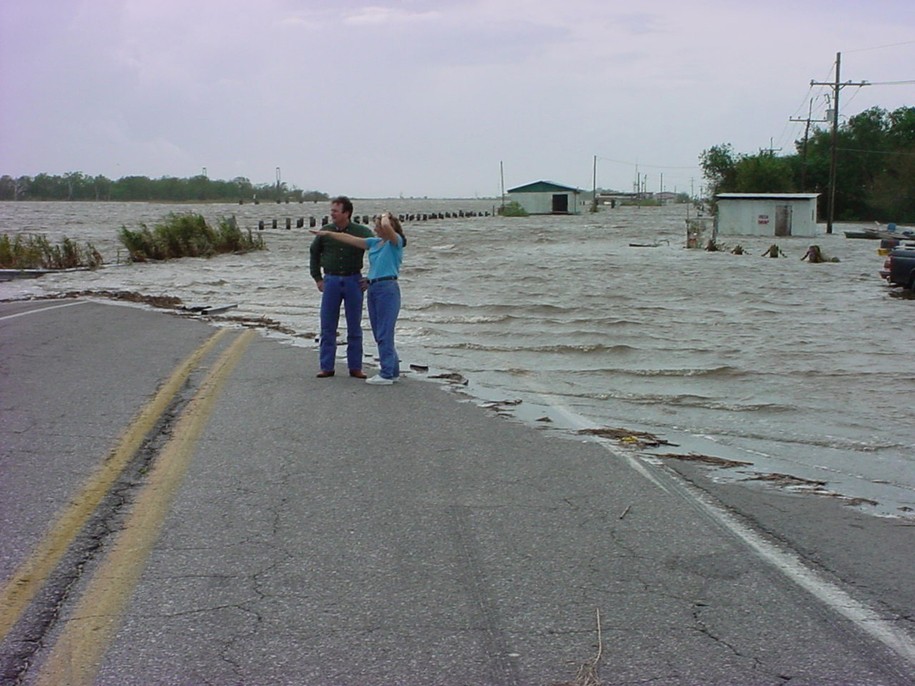 “Climate refugee” is not a pretty term.  In fact, it pangs Surfrider that such a concept even exists—but it does—and the U.S. recently organized its first batch of climate refugees to relocate.  The climate refugees are from the Biloxi-Chitimacha-Choctaw tribe, in Louisiana. The State recently received $48 million dollars from U.S. Department of Housing and Urban Development to relocate tribe members living on Isle de Jean Charles. While this is the first official group of climate refugees in the U.S., there is another island in Virginia that is also experiencing loss of land due to sea level rise and coastal erosion that could also end up losing its community.  In fact, the Army Corps of Engineers, a federal agency, recently published a report saying the island may not be inhabitable in 20 years with continued sea level rise. CNN did a short segment raising awareness about the report and the perils facing the island.  Apparently, President Trump took umbrage with the reporting and called the Mayor of the local town to say that his island will be there in hundreds of years (we are pretty sure he didn’t back up that assertion with any science). 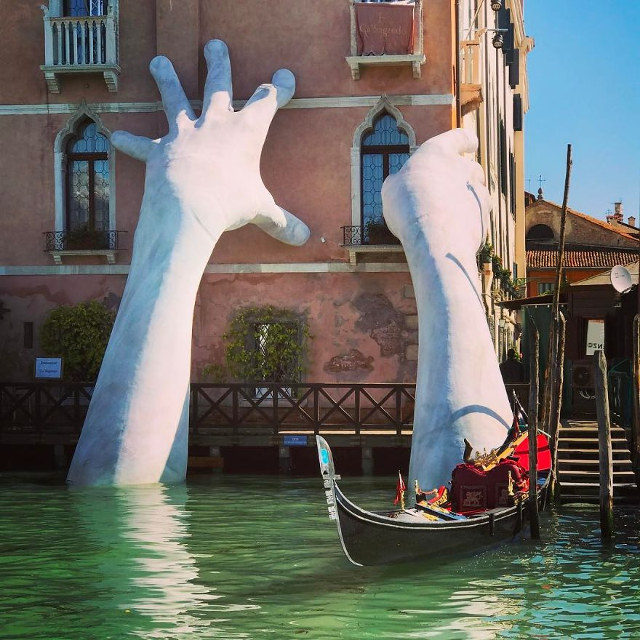 ROUNDING OUT THE FUNNY!

Warning CCDD is a serious disorder.  Help those who need your help!