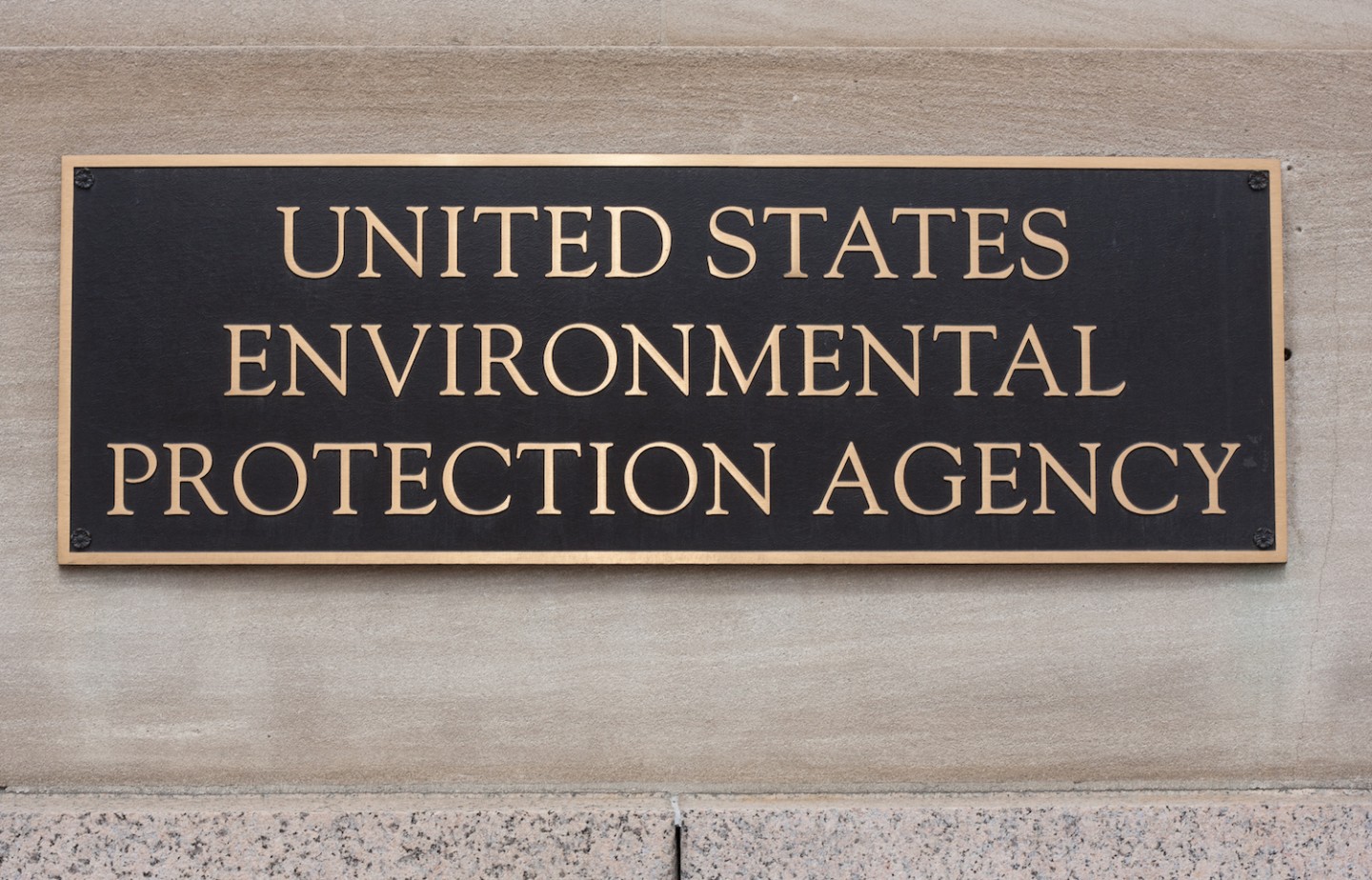 It was reported that the head of the EPA Scott Pruitt is launching a formal process to challenge mainstream climate science.  Apparently, he wants to use the "back-and-forth critique" which is outside of the normal ‘peer review’ process that the scientific community abides by and uses to validate accurate science.  As this article explains, "The administrator believes we will be able to recruit the best in the field and organize a specific process in which these individuals provide back-and-forth critique of new reports on climate science."  This frightening attempt to undermine science is not surprising, considering Mr. Pruitt has boldly denied climate change is caused by greenhouse gases, has proposed to cut EPA climate funding, and has removed the climate change section of the EPA website. It’s pretty hubris of Mr. Pruitt to think he can undermine the vast majority of scientists.  There’s no way the Europeans will go for this.

Governors Doubling Down on Climate Action 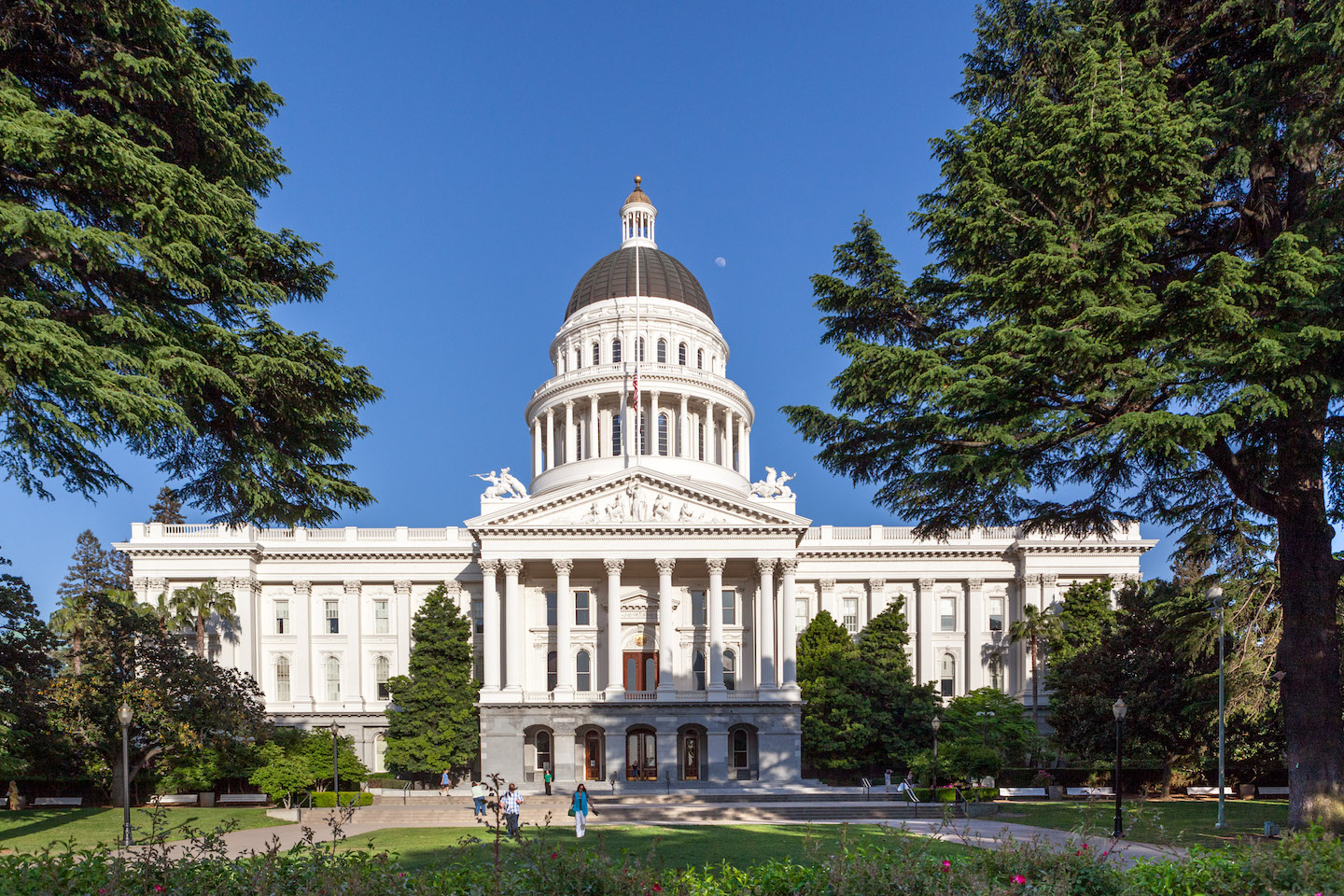 Kudos to the Governors of New York and California for prioritizing climate change and issuing robust plans to work on the problem.  Governor Cuomo recently issued an Executive Order reiterating that New York state will support the Paris Agreement, work to curb greenhouse gases 40% by 2030, and invest in renewable energies.  Governor Brown released this video that was shown to world leaders at the G20 Summit stressing his support for climate action by saying: “I know Trump is trying to get of the Paris Agreement, but he doesn’t speak for the rest of America.” It’s great to see continued support for the Paris Agreement despite Trump withdrawing.  If you haven’t already please sign this pledge declaring your support for the Agreement. Surfrider is working with the WeAreStillIn.org Coalition which consists of leaders from 125 cities, 9 states, 902 businesses and investors, 183 colleges/universities and 63 environmental organizations to bring advocate for the principles of the Paris Agreement despite the lack of leadership in DC. 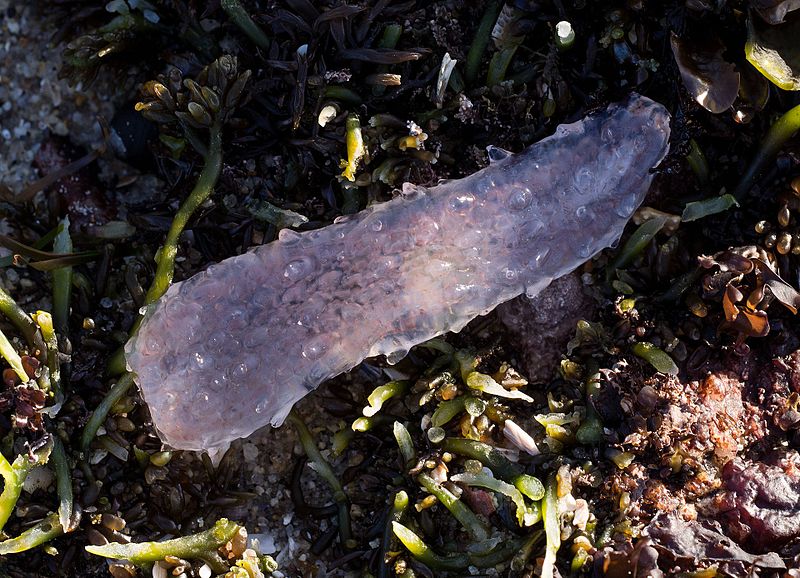 Thousands of sea pickles have been washing ashore along the west coast. These funky sea critters are so large in numbers that they are causing problems for fishermen.  In Alaska, fishers report having to cut their time on the water to avoid the sea pickles because they are fouling up fishing gear and making it challenging to fish for salmon. Of course, climate change is considered a culprit. Some scientists fear increased ocean temperatures are making it easy for these tropical critters to invade the northern part of the Pacific Ocean.

It’s Getting HOT in Arizona 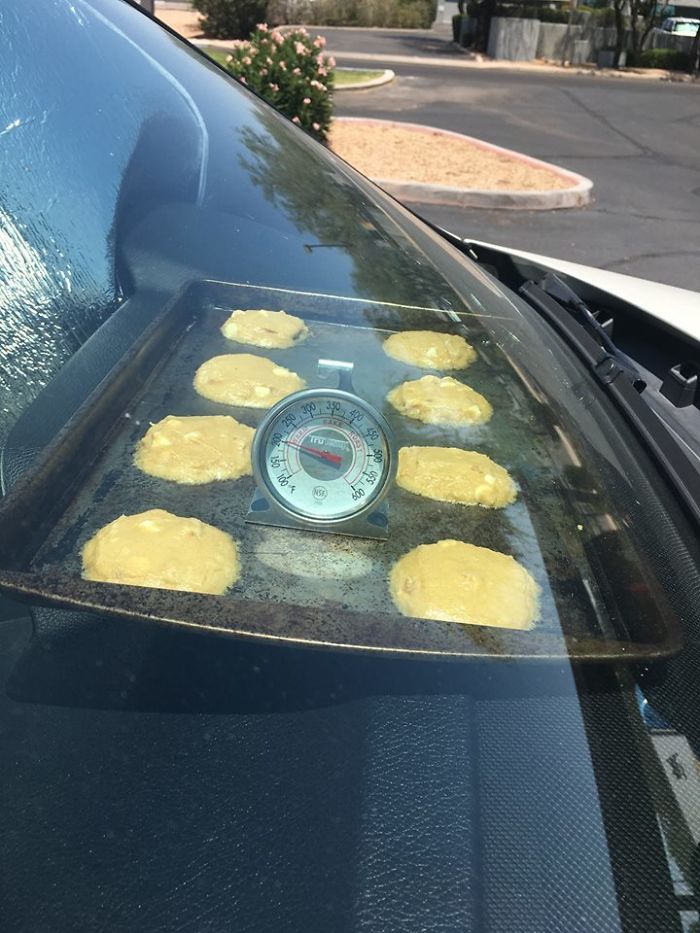 The recent temperatures in Arizona were so sizzling that airplanes were grounded, street signs were melting, and people were cooking food in their cars.  While some of the pictures and captions in this article are funny, this excessive heat is no laughing matter and could severely impact future aviation.  A recent study released postulates that climate change could ground flights more in the future saying: “As air temperatures rise at constant pressure, air density declines, resulting in less lift generation by an aircraft wing....imposing weight restrictions on departing aircraft.” Some plane models simply cannot physically fly if temperatures exceed 118 degrees.