The turnout for the People’s Climate March was truly inspiring. Over 375 events were held worldwide and more than 300,000 people gathered at various locations across the United States. Surfrider helped organize hundreds of volunteers to attend dozens of marches along our nation’s shorelines, big cities, and state capitols.

One of the reasons why our activists were so fired up is because the day before the Climate March the Trump administration signed an executive order to expand offshore drilling in U.S. waters, putting the Atlantic, Pacific, Eastern Gulf of Mexico, and Arctic Ocean at risk of new oil and gas development. Then, later that night, the administration proceeded to “take down” the climate change section on the EPA’s website.  They provided a vague, and slightly eerie statement saying: “Our website needs to reflect the views of the leadership of the agency.” What does that even mean?  The sole purpose of EPA is to implement environmental laws and policies that protect the environment, not carry out a vision that denies climate change and seeks to undermine progress already made.

Despite the disappointing actions by the Trump administration, the Climate March was positive and demonstrated that hundreds of thousands of people from around the world want urgent action on climate change.

Surfrider wants to thank all of our volunteers and the throngs of people worldwide who took time out of their weekend to make a statement—climate action matters!  Below are some of the pictures we received from around the country...and check out our staff from Hawaii grabbing media attention by wearing a snorkel mask to raise awareness about future sea level rise.

Let’s keep up the momentum!  Future generations are counting on us.  Call your representatives in congress and tell them to support climate change action! Find your member's phone numbers here: House and Senate. 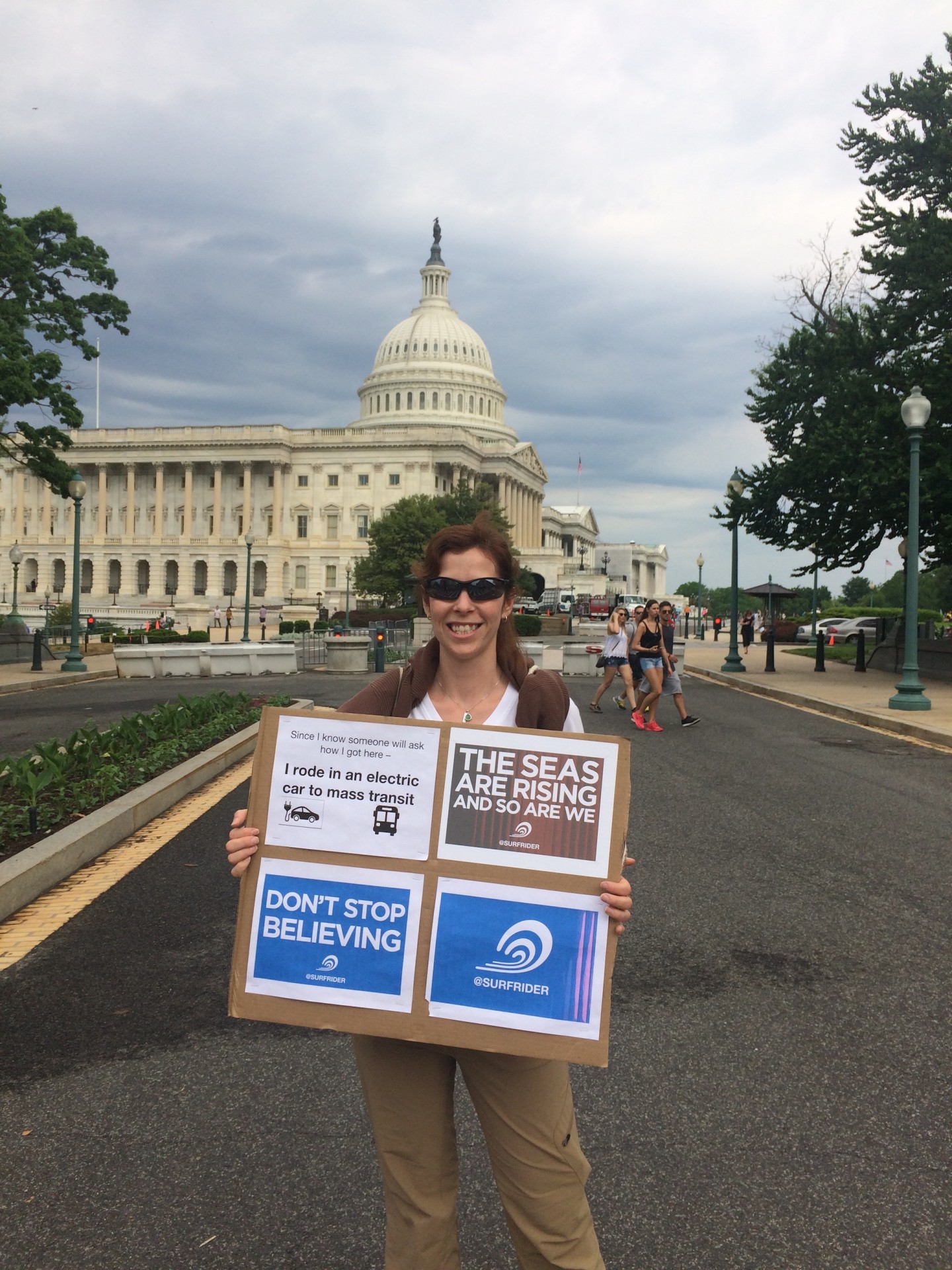 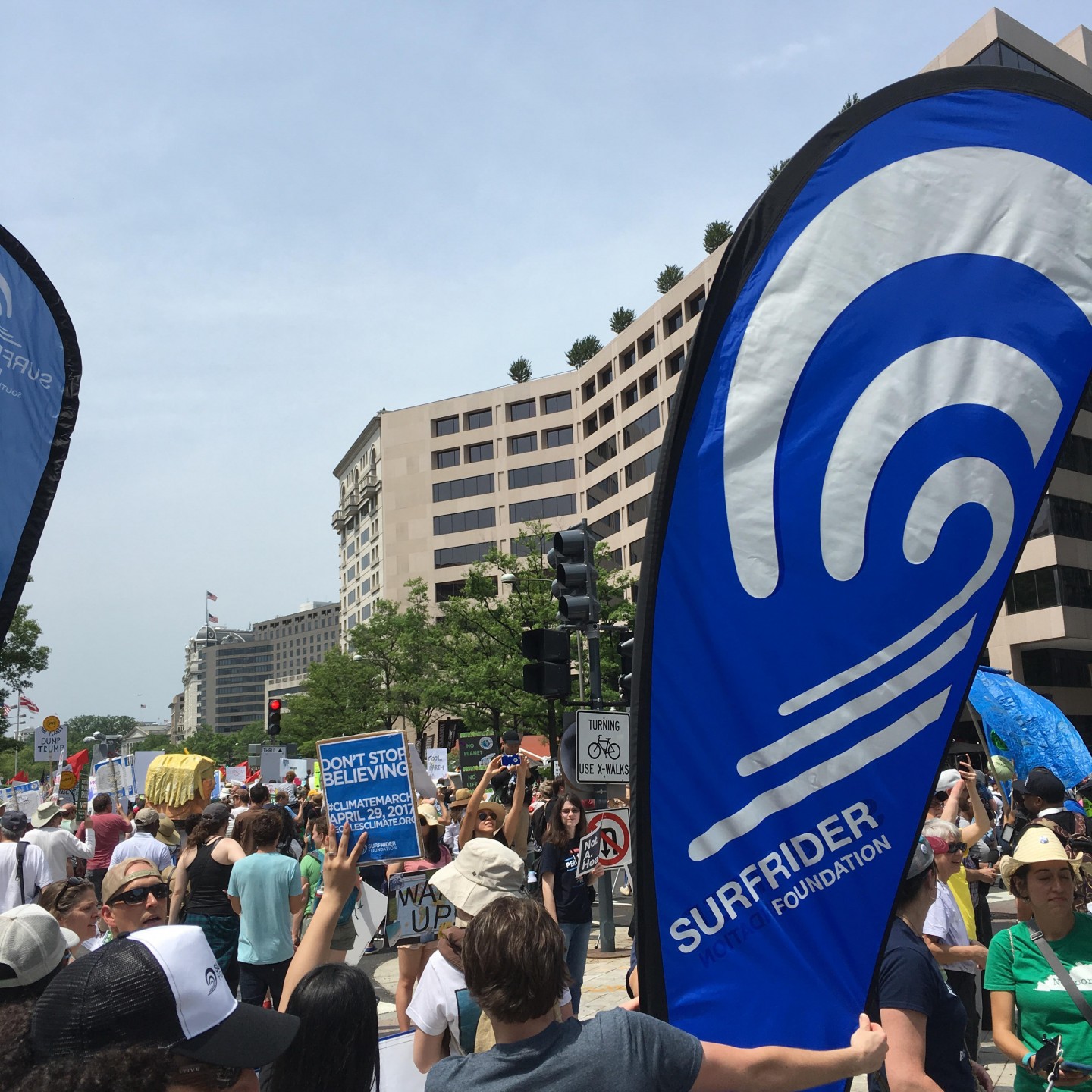 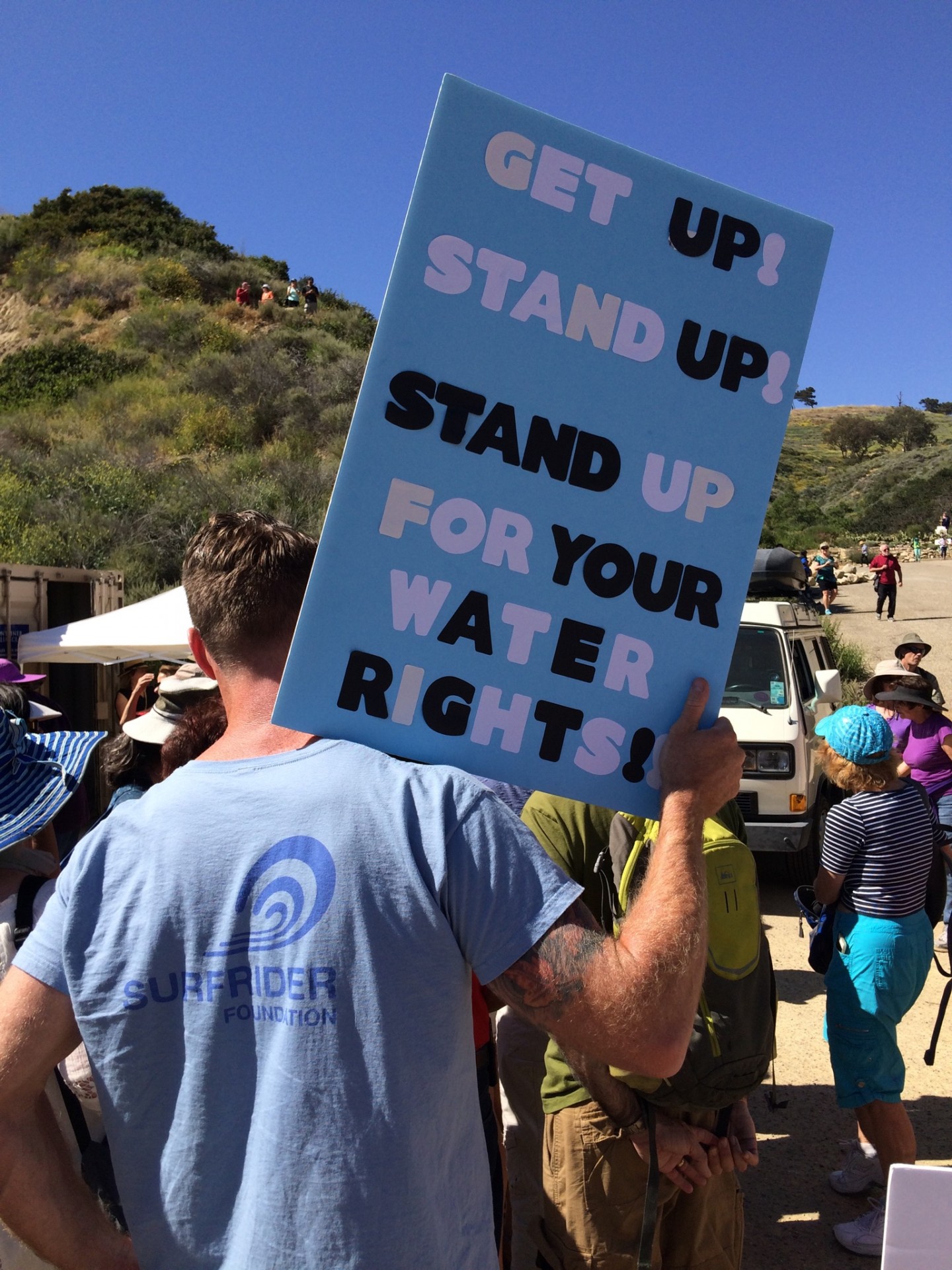 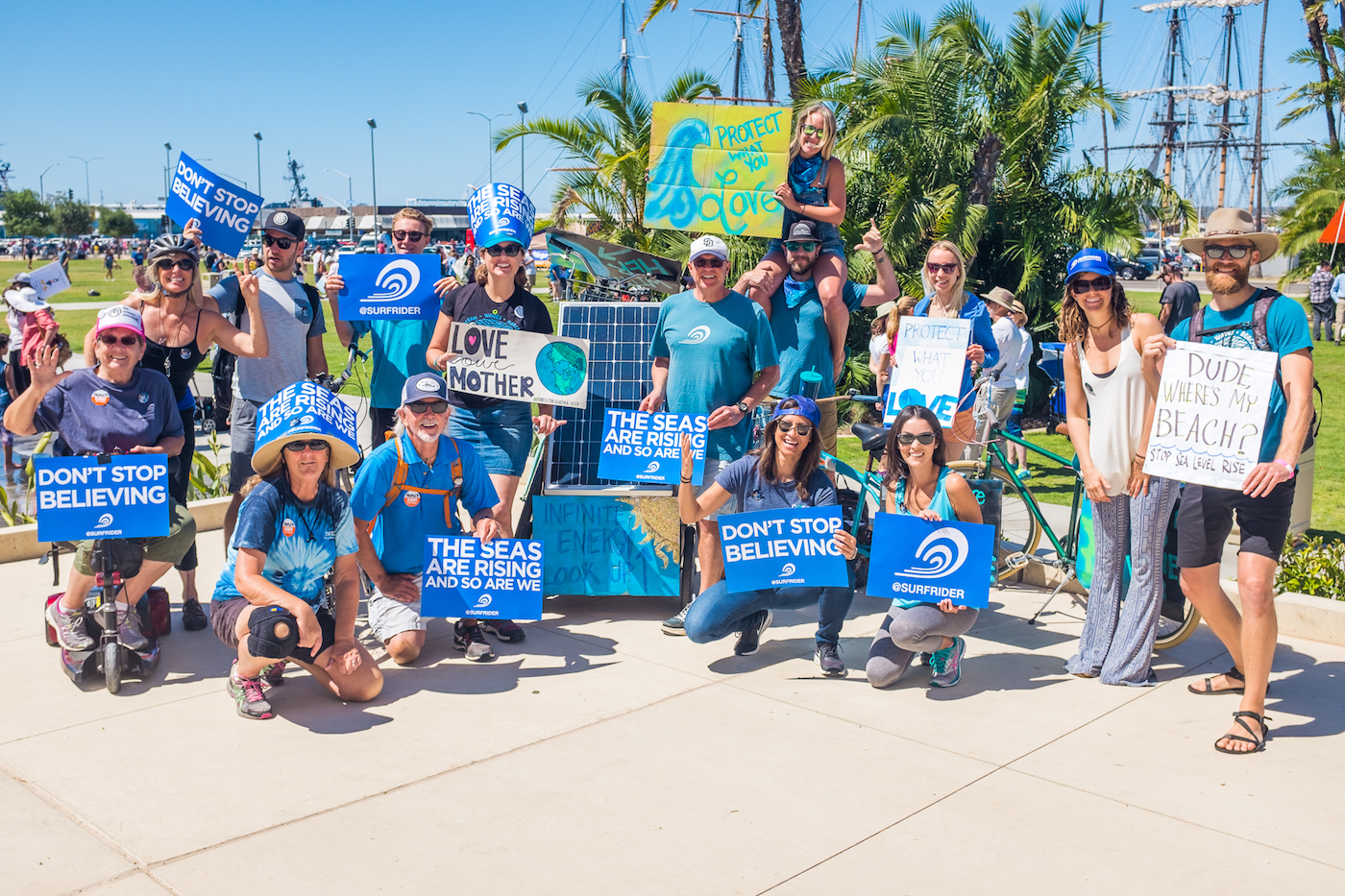 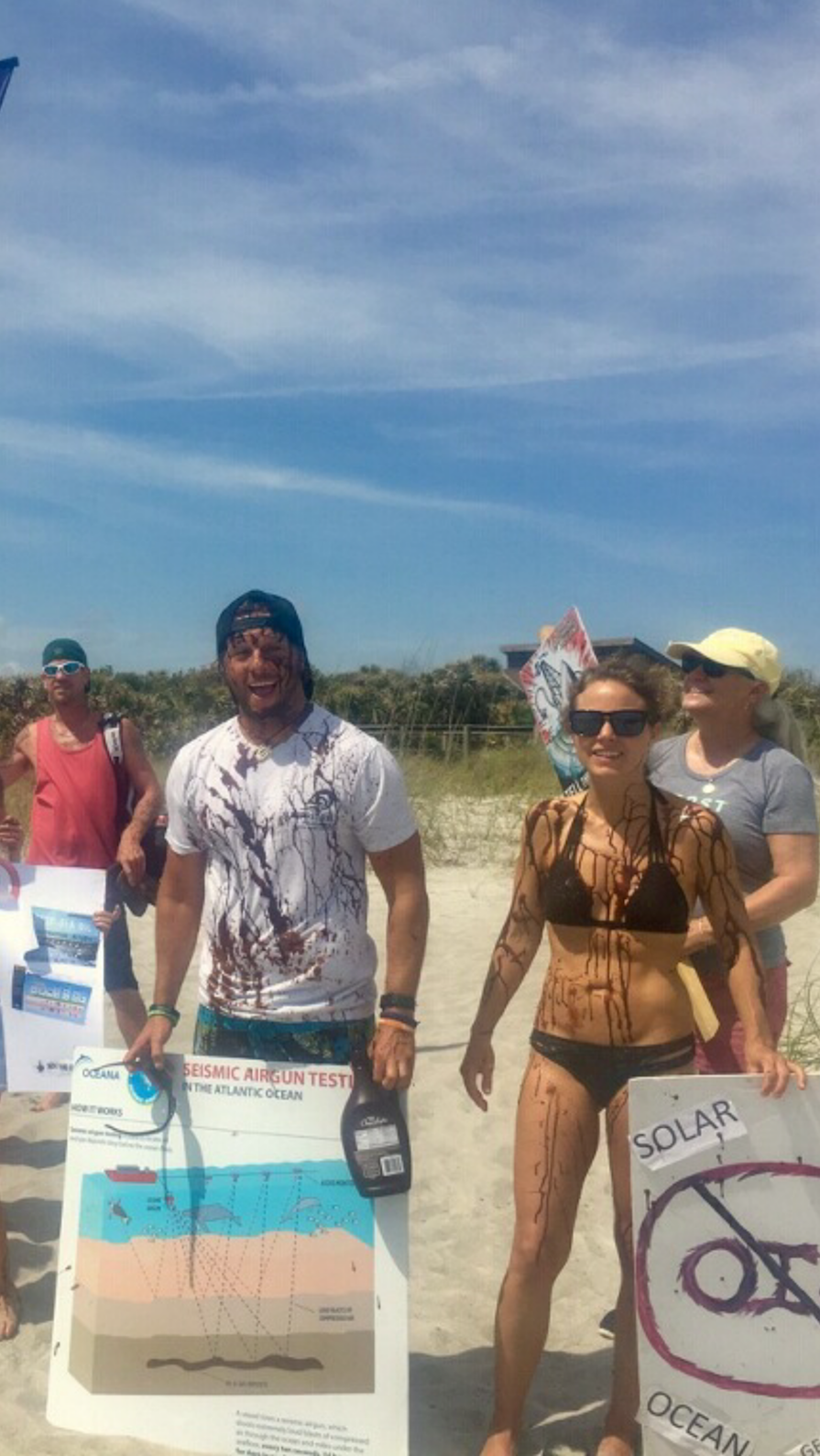 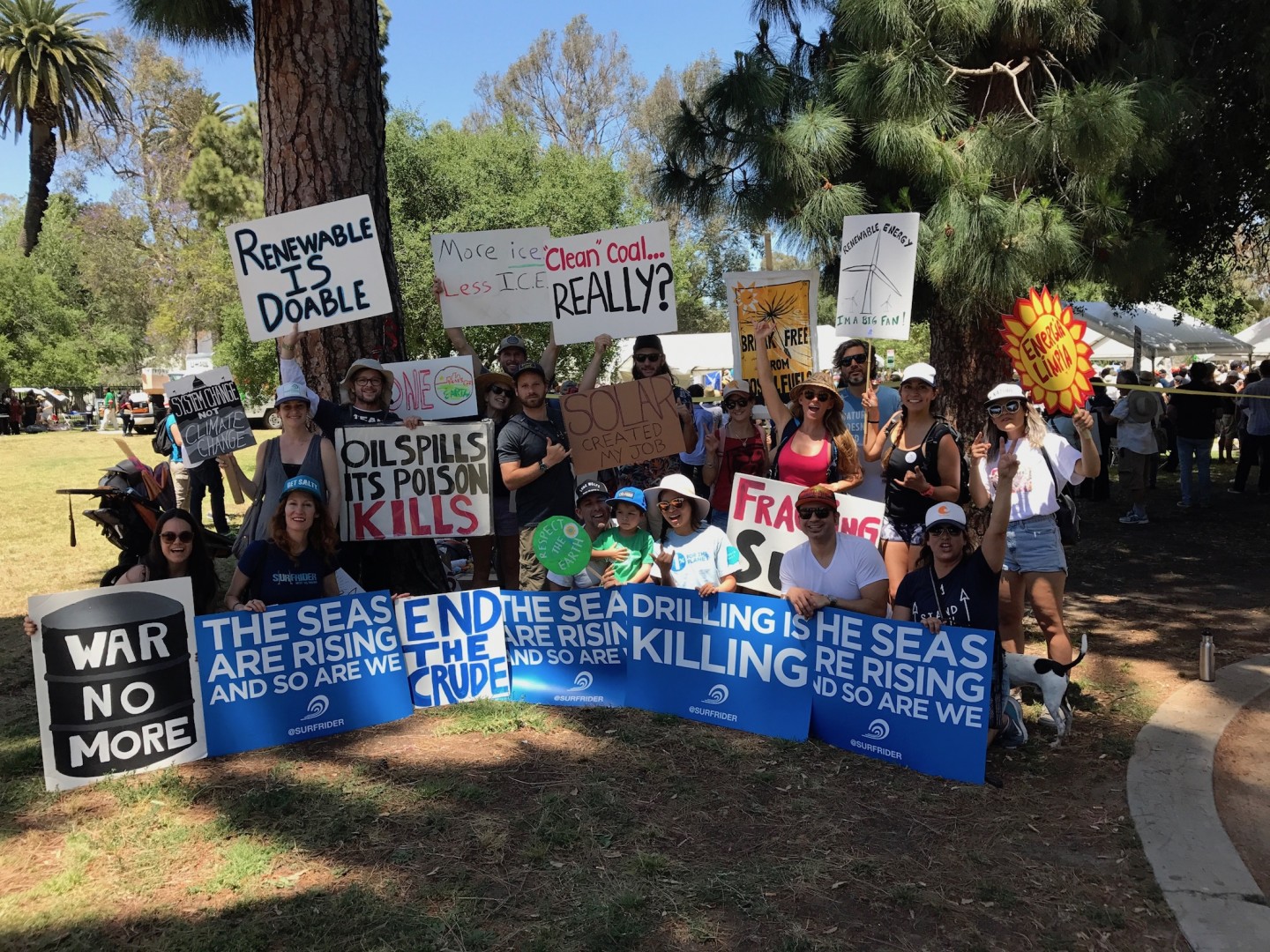 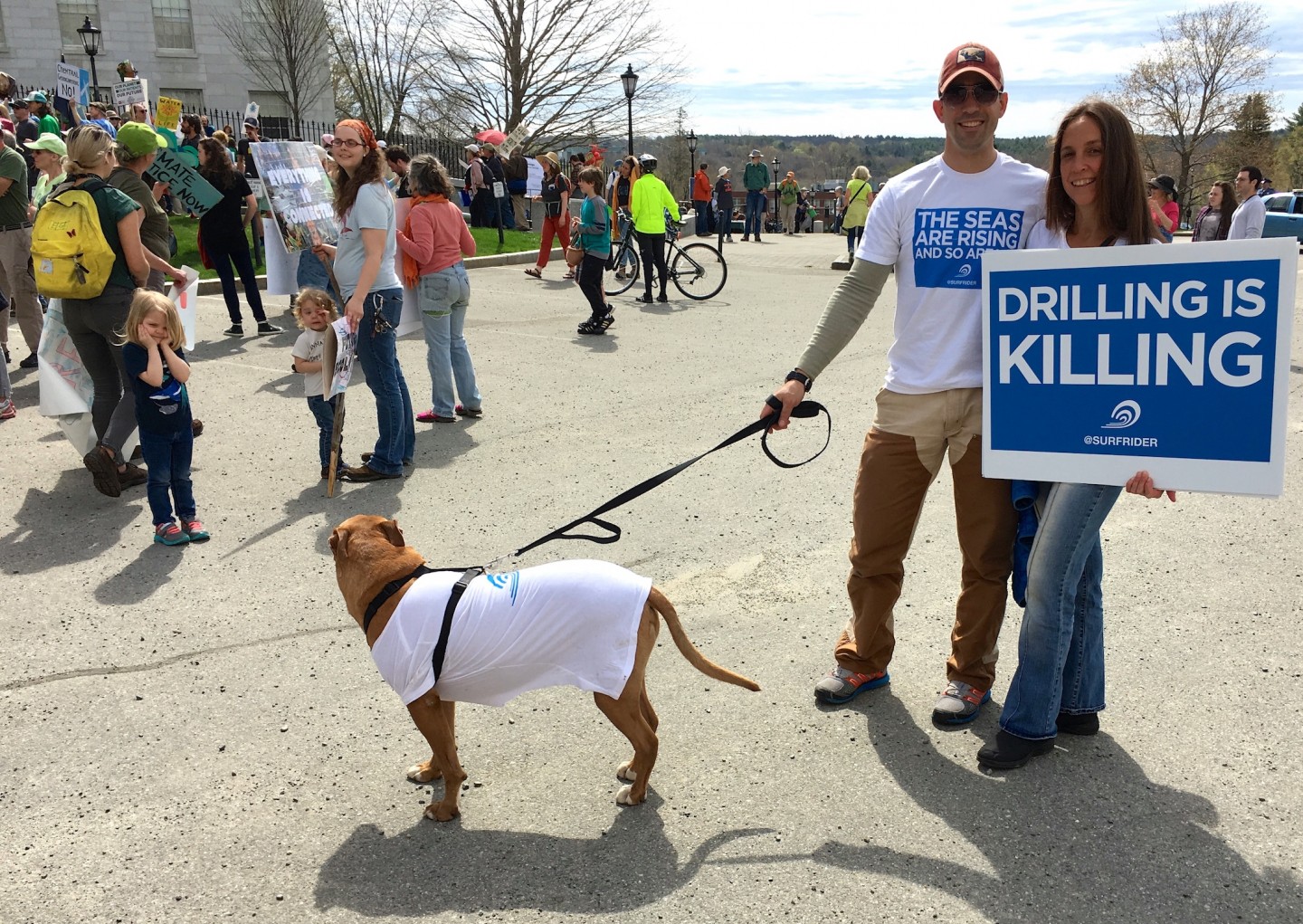 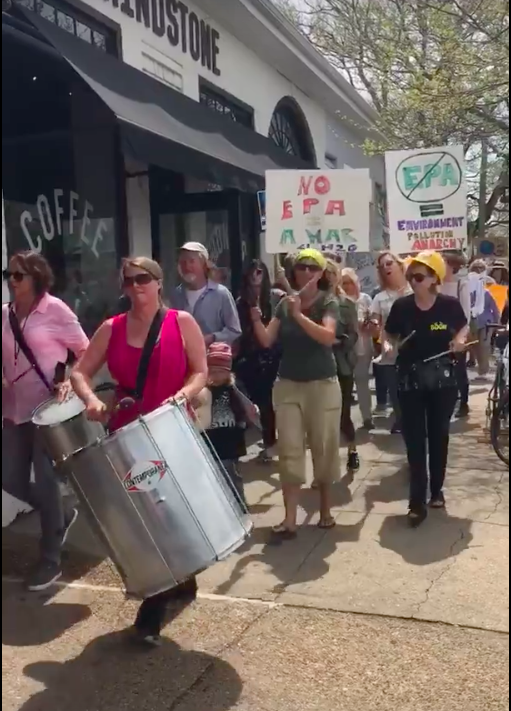 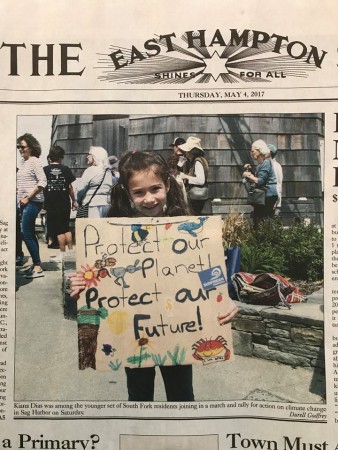 Future Climate Crusader in Sag Harbor, NY made the front page of paper. 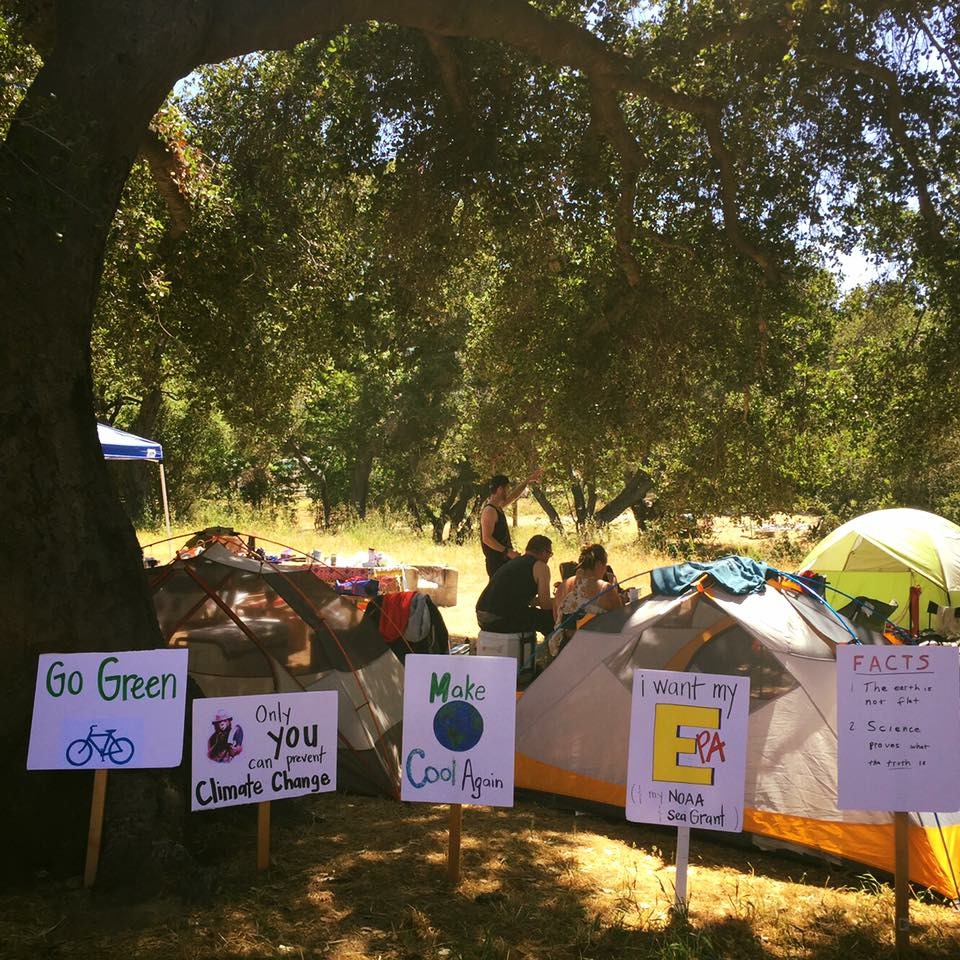 Santa Barbara, CA (Campers holding their own demonstration in nature) 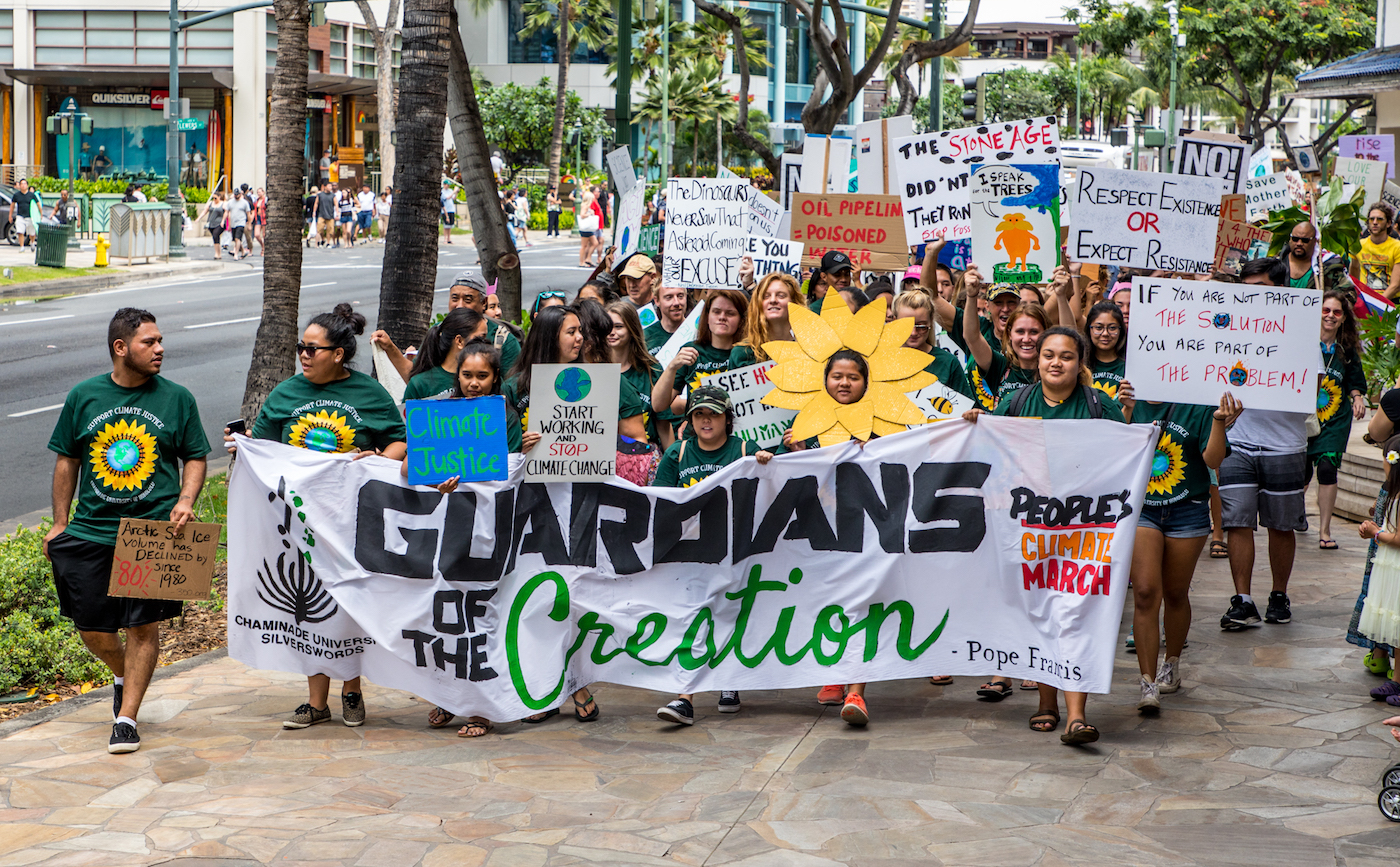 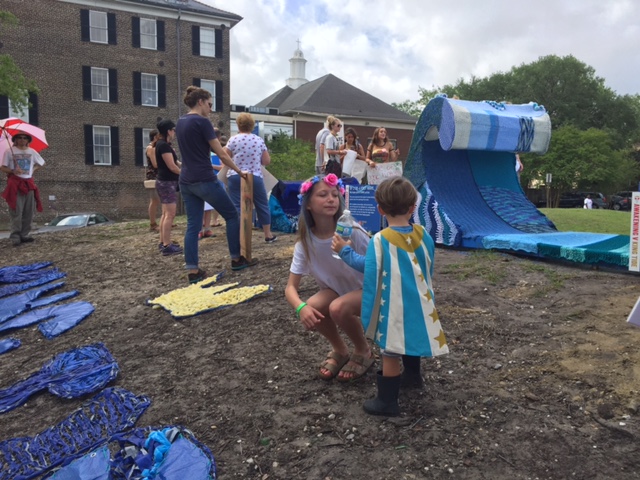 Marchers getting ready in Charleston, SC