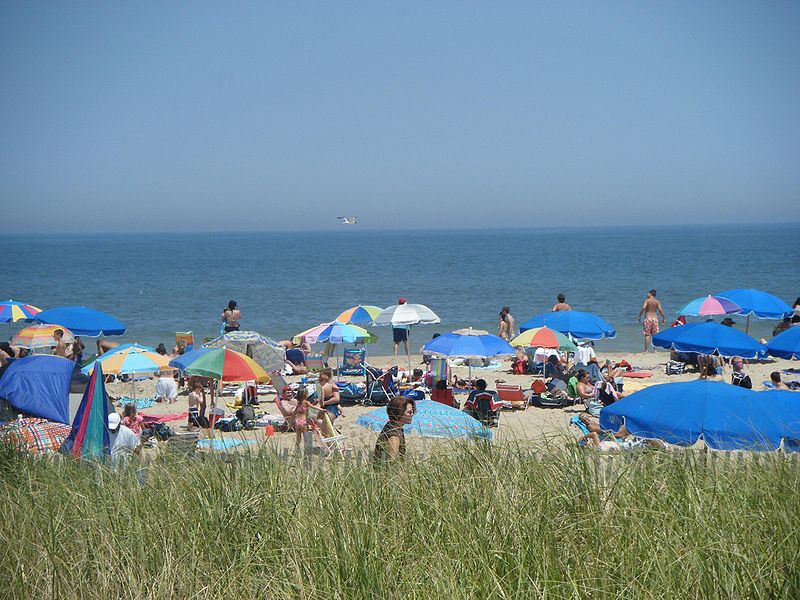 After stalling for two years, the Delaware Department of Natural Resources and Environmental Control (DNREC) has just given approval to the City of Rehoboth Beach to apply for $25 million to build a new ocean outfall for sewage discharge.  The Delaware Surfrider Chapter has been opposing this project for years and is now regrouping with other local NGOs to plan their next move to prevent the outfall from being built and to instead advocate for water re-use and recycling options.

Since 2009 the Delaware Surfrider Chapter has been opposed to the plan to send the effluent from the Rehoboth Beach Sewage Treatment Plant into the ocean.  Right now, the plant empties into the Lewes Rehoboth Canal and is polluting Rehoboth Bay. We don’t want a polluted bay. In fact, it was Surfrider Foundation’s volunteer water testing of the Bay that showed there was a problem in the first place. Other groups sued and a judge said the pipe must come out of the Bay by 2014.

The leaders of Rehoboth Beach believe ocean outfall is the least expensive solution. And, the Delaware Surfrider Chapter believes:

The chapter is also concerned about impacts the relocated outfall might have on beach water quality, tourism and federally designated Essential Fish Habitat  located near the end of the planned discharge pipe.

Read more about the chapter's opposition to this ill-conceived project on their website: Delaware.Surfrider.org

Read coverage of this issue in the Washington Post, which unfortunately fails to mention any alternatives to the ocean outfall such as Land Based Application, but at least brings attention to this proposed project beyond the small Rehoboth Beach community.