Investigative reports from the New York Times and Unearthed came out this week revealing close collaboration between the federal officials and plastic lobby groups to undermine an international agreement, the Basel Convention, to reduce the movements of hazardous waste (including plastic waste) between nations. Both entities are hoping to strike a trade deal reversing Kenya's strict limits on plastics, allowing additional imports of plastic waste to Kenya. Documents showed that a lobby group that represents large oil and chemical companies including Shell, Exxon, Total, DuPont, and Dow, lobbied against changes to the Basel Convention that puts new limits on plastic waste entering low- and middle-income countries.

Adopted in 1987, the Basel Convention on the Control of Transboundary Movements of Hazardous Wastes establishes the global framework to control the international movement of hazardous wastes. Responding to public outcries about plastic pollution, new rules were agreed upon in 2019 where parties would be required to obtain “prior informed consent” from the destination country for shipments of plastic waste (except for clean pre-sorted single-polymer shipments), largely destined for recycling. Also, as of 2021, almost all countries outside the Organisation for Economic Cooperation and Development (OECD) would be prohibited from trading mixed, contaminated, or unrecyclable plastic with the U.S. because the U.S. is one of the few countries not party to the Convention.

In close coordination with the plastic lobby group, as well as the American Chemistry Council (ACC), the U.S. argued against the change regarding prior informed consent for plastics. Furthermore, expanding the import of plastic waste beyond Kenya’s borders is already a part of the ACC's calculations. “We anticipate that Kenya could serve in the future as a hub for supplying U.S.-made chemicals and plastics to other markets in Africa through this trade agreement,” Ed Brzytwa, the director of international trade for the ACC, wrote in an April 28 letter to the Office of the United States Trade Representative. However, Kenyan environmentalists worry that without sufficient infrastructure in place, Kenya will drown in plastic waste. They are also concerned that the deal could also undermine national efforts to limit plastic consumption, including new rules banning plastic bags. 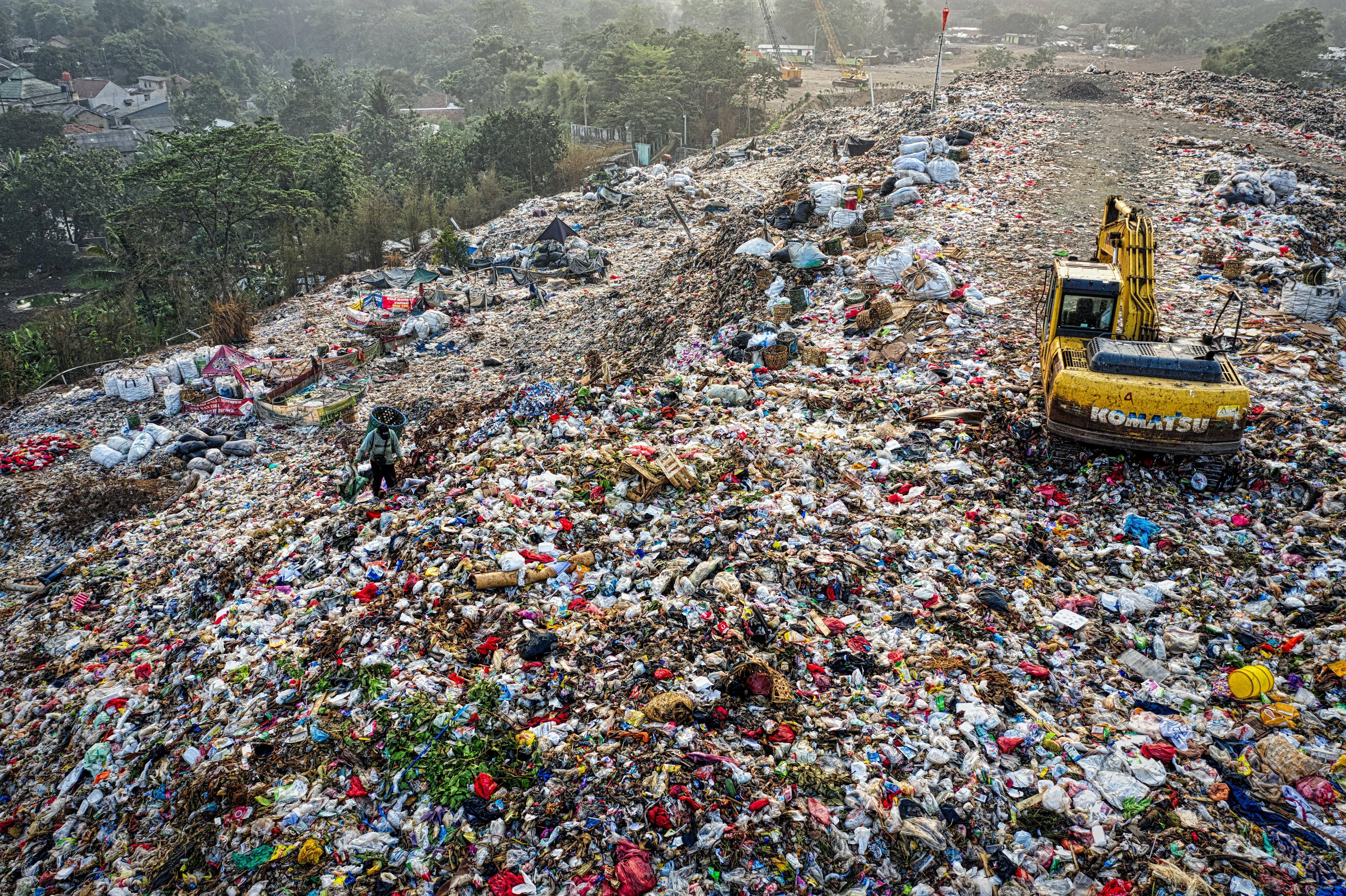 The lobby group’s opposition made through administration officials are concerning on several levels. First, industry influences on international trade and regulatory affairs severely endanger public and environmental health. The Basel Convention intends to prevent developed countries in the Global North from exporting and dumping dangerous hazardous waste materials into developing countries in the Global South. This opposition undermines the Basel Convention and seeks to weaken and challenge this international agreement.

Second, the influence of the plastics industry on the policy process is dangerous and troubling. As the lobby group representing well-known oil and chemical companies, the plastics industry has access to high-level and influential U.S. representatives and policymakers. This close relationship is problematic and often results in preferential policy outcomes for the plastics industry, which comes at the expense of frontline communities and the environment.

This instance of industry lobby groups attempting to influence and undermine policy is not the first time nor will it be the last. As a member of the global Break Free From Plastic movement, Surfrider agrees with the principle that “public health must be protected, prioritizing frontline workers, fenceline communities, and other vulnerable populations. Environments and human rights of impacted countries and communities cannot be compromised by the business interests of the global elite.” See all five Just Recovery principles here.