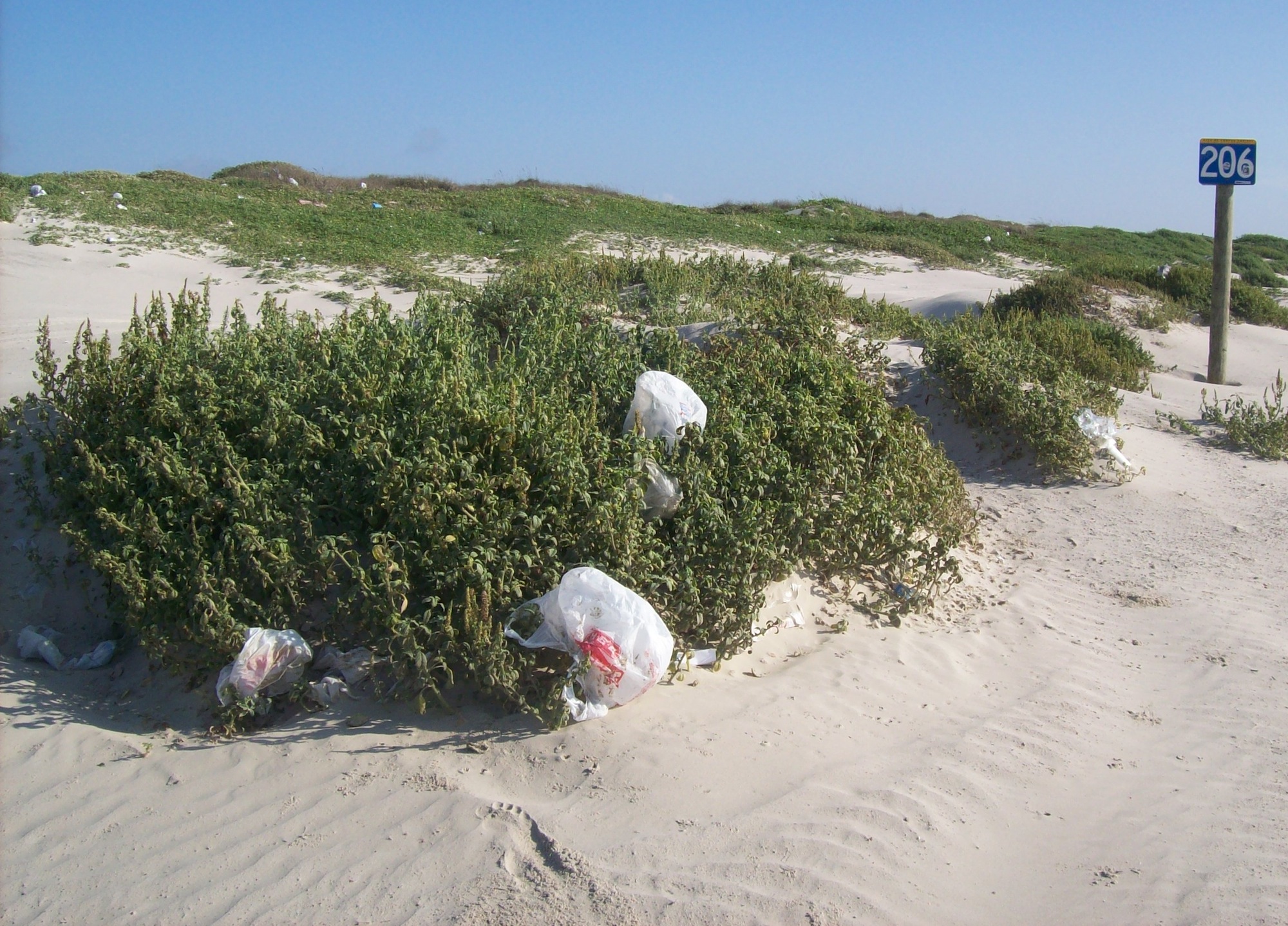 America's Founding Fathers obviously did not have plastic bags in mind when seeking freedom, but in desperate efforts, some plastic bag proponents are trying to associate plastic bags with freedom.  “On Tuesday, Rep. Drew Springer (Muenster) filed HB 2416 “The Shopping Bag Freedom Act” to give retailers and consumers the freedom to give and receive plastic and paper bags across the state and stop the overreach of big government.”, according to a press release.  In reality, it's an effort by big government (the State of Texas) to limit the reach of small government (local municipalities).

The bill appears on one hand to be a retaliation to the checkout bag ban recently enacted in Austin, the State Capitol.  But, legislation has been introduced in previous years in Texas to try and limit 'home rule', which allows local cities and municipalities to adopt plastic bag bans and fee-based programs.  In addition, this new bill would roll back the existing bag ordinances in Austin, Brownsville, Fort Stockton, Laguna Vista and South Padre Island.

It is important for people to stand up to bad legislation so Surfrider created an online action alert for Texas residents to contact their state legislators to oppose this bad bag bill.  Coastal areas of Texas often seem most impacted by bag litter but many waterways are also affected and ranchers inland complain of bag litter on their fields and in their machinery.  Locals need the right to act in order to help create the groundswell of plastics reductions needed to properly address the issue at a statewide level and beyond.  (If you live outside of Texas, you can still show your opposition to this bad bag bill by signing this online petition.)

Do you know someone in Texas?  If so, then forward on our Action Alert and ask them to help prevent this bad bag bill!

For more inspiration, here's a shot of the Cefe Valenzuela Landfill in Corpus Christi overflowing with plastic bag litter, from the Clean City Committee… 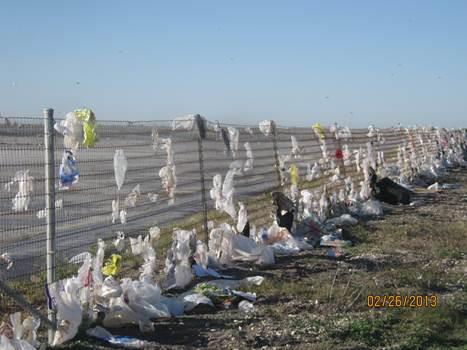