While Congress has been successful in pushing back against the devastating cuts to key environmental and coastal programs proposed by the President’s Budget, the administration continues its assault on the Clean Water Act (CWA) and there are several rule changes being considered to roll back clean water protections.

Waters of the U. S./Dirty Water Rule

The administration finalized its repeal of the 2015 WOTUS rule on September 12th. This ‘Clean Water Rule’ restored Clean Water Act protections to nearly 20 million acres of wetlands and two million miles of streams that provide drinking water for 117 million Americans. We expect EPA to release a final replacement rule very soon that will be weaker and eliminate protections completely for nearly half of the country’s remaining wetlands and millions of miles of streams. Read more about the draft version of the Dirty Water Rule and Surfrider's objections to it here.

On August 8, EPA announced a proposed rule with a 60 day public comment period that would limit states’ and tribes’ authority to protection their waterways, as directed by an Executive Order signed earlier by President Trump. Section 401 of the Clean Water Act authorizes states and tribes to review the impacts of many different types of federally-licensed projects on waterways within their borders and to limit or stop unacceptable projects.

This proposed rule would make it more difficult for states and tribes to protect their water in several ways:

The Surfrider Foundation has submitted comments against the Section 401 rule change. We argue that Restricting how states review projects that impact water quality is contrary to the intent of the Clean Water Act and will result in negative impacts to public health and the environment. View our comment letter here.

In addition to the Trump administration’s attacks on the Clean Water Act, some members of Congress are also working to weaken protections for clean water. House bill (HR 1762) would extend the length of NPDES water pollution permits from 5 to 10 years for state and municipal wastewater and stormwater dischargers. This change would allow wastewater and stormwater system operators to avoid updating technology for longer periods of time, undermine efforts to restore polluted waterways, and cut opportunities for public input and oversight in half. Surfrider is working with a coalition of environmental organizations nationwide to educate Congress about the potential negative impacts this bill could have on local and state efforts to protect clean water to dissuade them from supporting it. 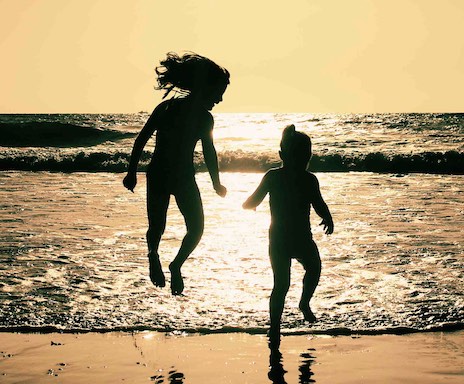