Back from the dead, a proposal to build the first segment of the 241 toll road was certified by the Foothill/Eastern Transportation Corridor Agency (“TCA”) on April 18, 2013.  Today, May 22, 2013, a vigilant group of environmentalists, including Surfrider Foundation, resurrected our California Environmental Quality Act (“CEQA”) lawsuit that challenged the original 16-mile toll road proposal in 2006.  The fight to Save Trestles has now moved to court again. 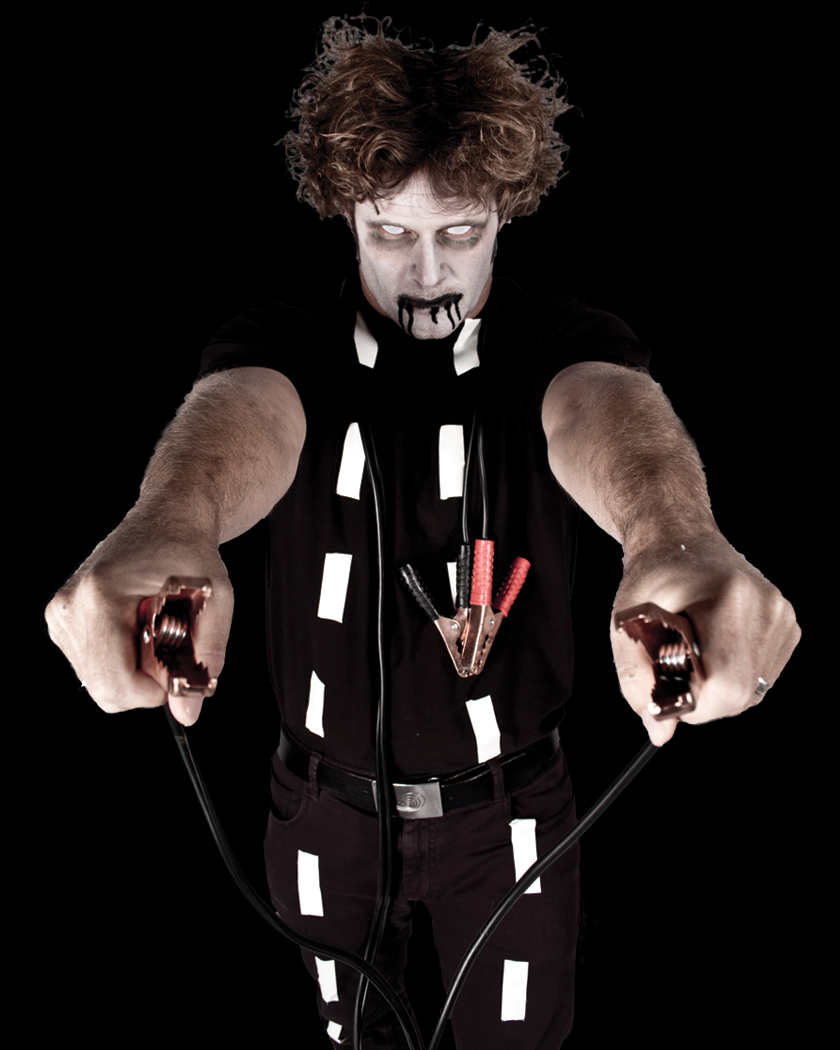 For over a decade, Surfrider Foundation has been opposing the ill-conceived plan to build the Foothill-South Toll Road, which was originally aligned to go straight through a senstive watershed and bisect a state park. Surfrider objects to the toll road's potential harm to water quality, endangered species and habitat, loss of state park land, and impairment to coastal recreational resources.  In February 2008, the California Coastal Commission ruled that the toll road was unacceptable for these reasons under the Coastal Act, after thousands of concerned citizens voiced opposition at the Commission hearing. The U.S. Secretary of Commerce also upheld the Coastal Commission’s decision after the TCA appealed in 2008.  However, in 2013, the TCA approved proceeding with the first 5.5-mile segment of this toll road, which does not enter the Coastal Zone (yet).  The environmental groups believe this is just the first part of the full toll road and that the TCA would like to start building now so they can gain political momentum for the full road.

In March 2006, Surfrider Foundation, as part of the Save San Onofre Coalition, filed our first lawsuit in the Save Trestles campaign by challenging the environmental document used for the 16-mile proposed toll road. This lawsuit was brought under CEQA, challenging the Environmental Impact Report (“EIR”) findings for failure to adequately identify and address environmental impacts and failure to adequately evaluate feasible alternatives. In January 2011, the Plaintiffs dismissed this suit because it was no longer needed to defeat the 16-mile proposed toll road.  Because this original suit was “dismissed without prejudice”, the Plaintiffs retained the right to re-file the suit if any other offensive form of the toll road was proposed. Now, there is a 5.5-mile extension (“Tesoro extension”) proposal that relies on the same EIR.  The Save San Onofre Coalition will re-file our original suit challenging the environmental document and will challenge the brief Addendum for the Tesoro Extension, which suffers from the same lack of environmental analysis and alternatives study.

In addition to this legal battle, Surfrider Foundation has challenged the new Tesoro Extension in front of state agencies, including the Regional Water Quality Control Board for its water discharge requirement and at the TCA meetings, as well.  The TCA gave less than 48 hours public notice before approving the Tesoro Extension EIR Addendum. Surfrider Foundation and environmental groups point out the many flaws of the toll road project and the need for a more forward-thinking transportation plan in Orange County.  If you would like to contact the TCA and voice your opinion on the Tesoro Extension, you can use the tollroad website or you can email the Board of Directors who are local Orange County elected representatives.  Of course, stay tuned to the latest on our Save Trestles fight, check out www.savetrestles.org.