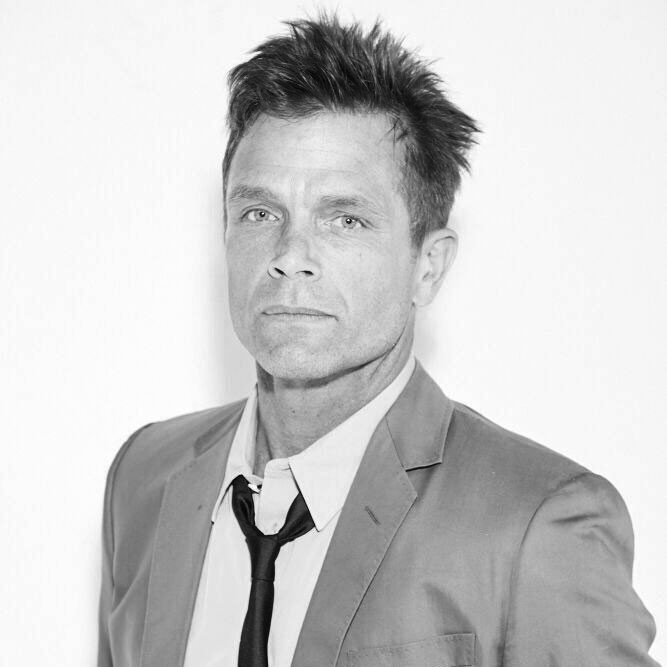 David Chokachi is best known for his role as Cody Madison in the worldwide television phenomenon, “Baywatch.” David’s introduction to the series in its sixth season earned him an enormous fan-base and the distinction of being voted one of People Magazine’s “50 Most Beautiful People.” His successful foray into television paved the way for his winning roles in TNT’s original hit series “Witchblade,” The N’s “Beyond the Break” and a variety of films including the Sundance hit “Psycho Beach Party,” independent sci-fi thriller “The Dreamless” and Sony’s action flick “Bats 2” for the Sci-Fi Channel.

Audiences welcomed David’s return to TV in the starring role as Justin Healy in “Beyond the Break,” an MTV Networks series. An international hit, the role allowed David to enjoy two of his passions: surfing and bringing awareness to important water-related issues on behalf of the charities he supports. David was also recently featured as part of the cast of the VH-1 reality series, “Confessions of a Teen Idol.”

David was born and raised in Plymouth, Massachusetts. As a competitive athlete, David played lacrosse and football at Tabor Academy in Marion, Massachusetts and at Bates College in Lewiston, Maine. He holds a degree in Political Science from Bates, which afforded him the opportunity to serve as legislative aid to Congressman Gerry Studs in Washington DC before moving to California to begin his acting career.

David is also a devout environmentalist and animal advocate. He is on the board of the Best Friends Animal Sanctuary, and is actively involved with Waterkeeper Alliance, Surfrider Foundation and Vital Gound. He lives in Los Angeles with his wife, Susan, and Cami, the dog they rescued.