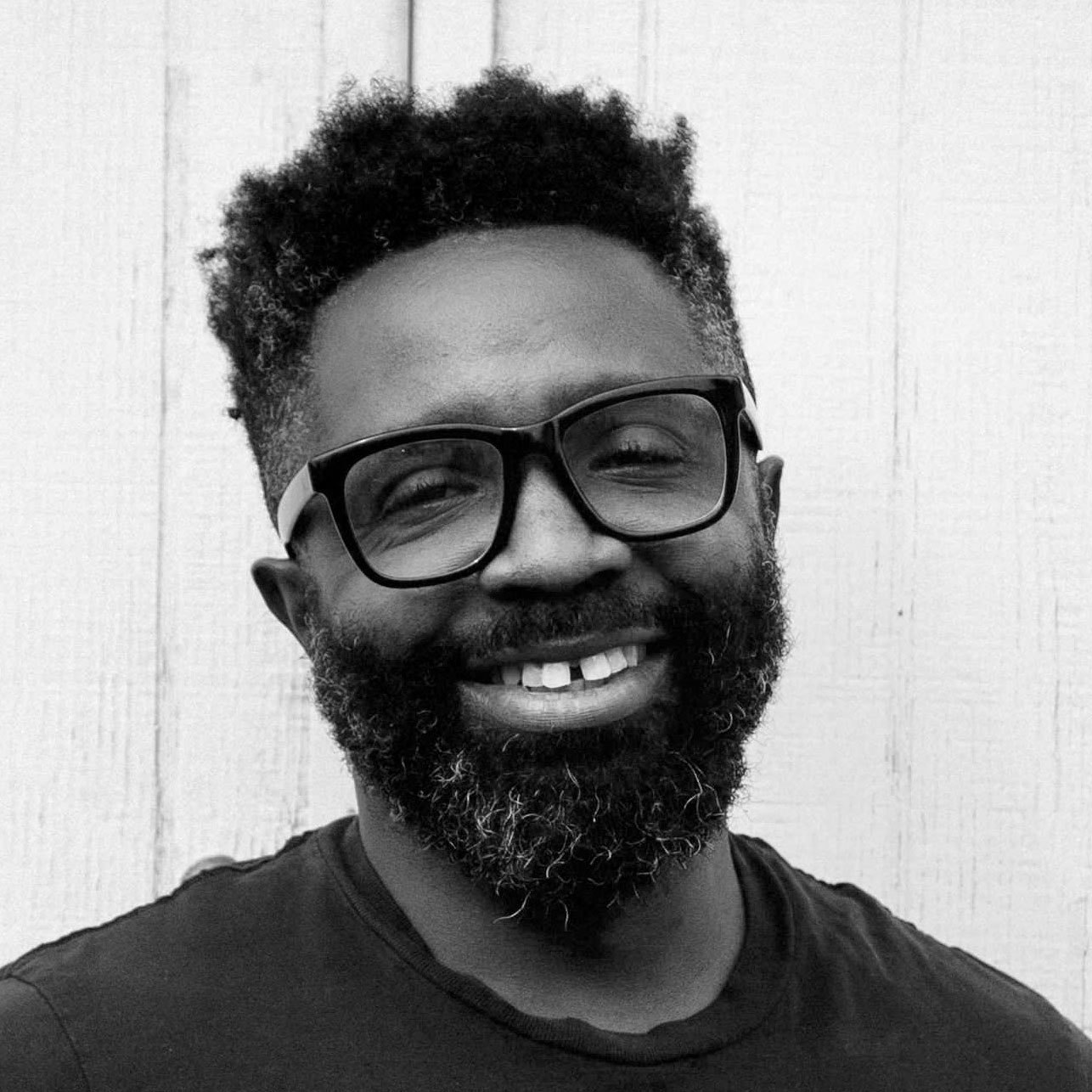 Airrion Copeland aka “Air” is a modern-day renaissance man with a passion for health, wellness, film, surfing and environmentalism. He is a Sr. Producer at Wondros, a creative agency, production company and movement incubator serving global leaders in business, social justice, innovation, public health, arts, and entertainment. MBA and MFA educated, Air discovered his passion for the ocean back in 2004 when he first started surfing. Air is also the producer for the award-winning documentary film called “White Wash”, exploring the history of African-American surfers and the complexity of race through the eyes of the ocean.

Air enjoys spending family time with his wife, Maureen, his son Miles and his two dogs, Bliss and Charlie. He loves to surf, hike, read and spend time in nature.