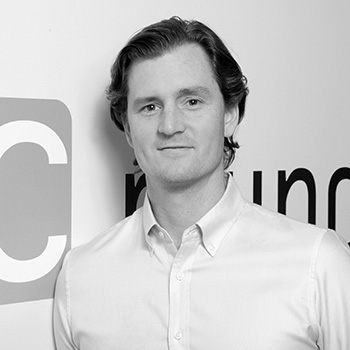 Dan is a Southern California native who is fueled and inspired by our oceans.  He is an avid surfer and life-long Surfrider Foundation advocate. He earned a BA in Psychology with honors from Villanova University, where he currently serves as an advisory board member for the Center for Innovation, Creativity and Entrepreneurship.  He is the CEO and co-founder of roundCorner, a software company that enables the missions of some of the world's largest nonprofits, institutions of higher education and foundations.  Dan has lived and worked in Asia, Europe, Central America and North America.  Dan and his wife Lina live between Philadelphia and Puerto Rico with their two children.