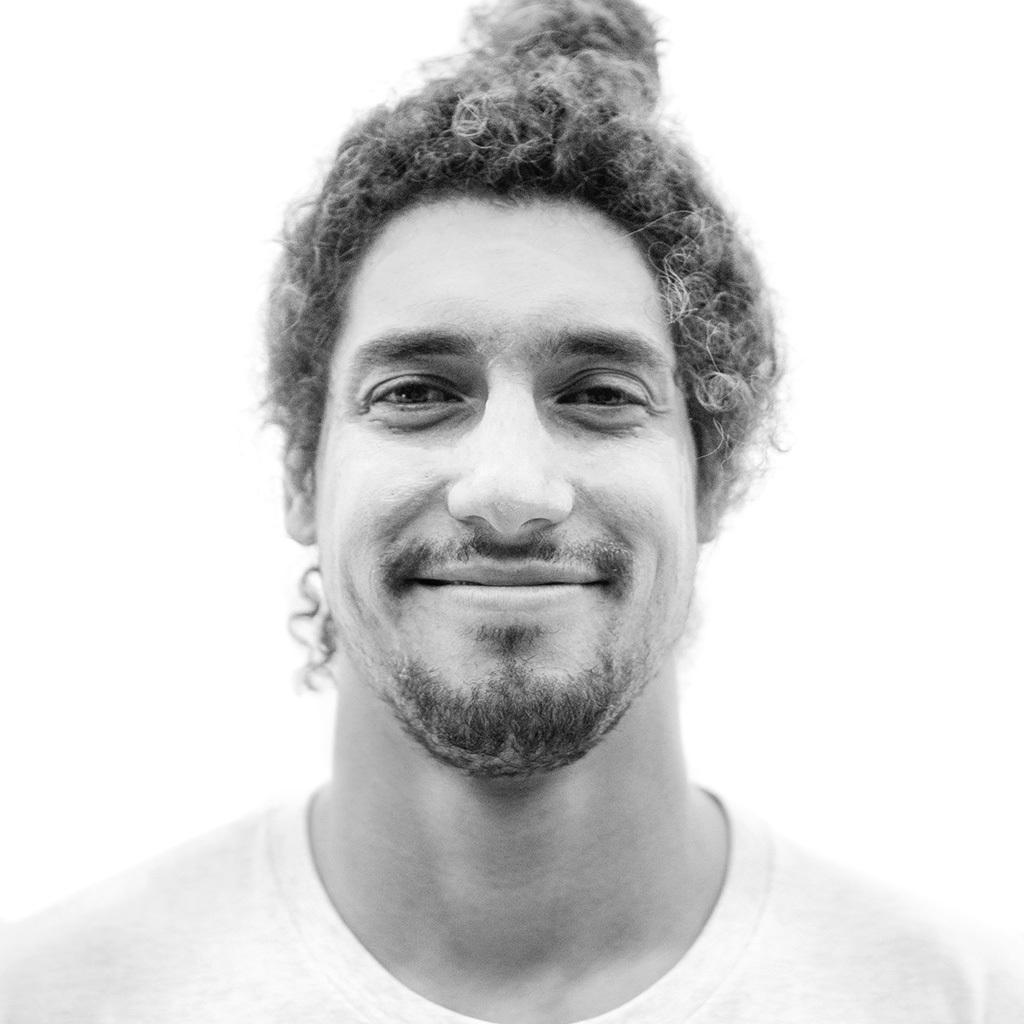 Dr. Cliff Kapono is a professional surfer, chemist and journalist. Born on the eastern shores of Hawai‘i, his life involves equal parts science as it does surf. While contributing several peer-reviewed publications to the fields of molecular bioscience, he has also produced a handful award-winning films that discuss indigenous activism, ocean conservation, global food security and virtual reality. He and his work has been profiled in The New York Times, NBC, CBS, Surfer Magazine, and more. Cliff is currently based in Hilo, Hawai‘i and can be found tinkering in the lab when not chasing the best waves on the planet.