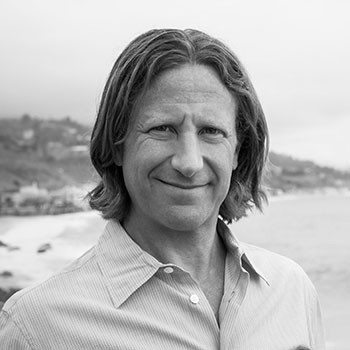 Evan is a digital music and media pioneer who helped transform Clear Channel Radio into iHeartRadio as the companies first President of Digital. Prior to that he helped to establish groundbreaking music programs such as AOL Music’s ‘Sessions’ and ‘First Listen’ which debuted hundreds of new songs by the biggest artists in the world before they were heard anywhere else. He also held leadership positions at Univision, BMG/Sony Music, and as a music festival producer.

A lifelong surfer, Evan was born in NYC, grew up in Central Jersey and currently resides with his family in the Santa Monica Mountains in Los Angeles and actively advises several early stage fitness, technology & entertainment companies.