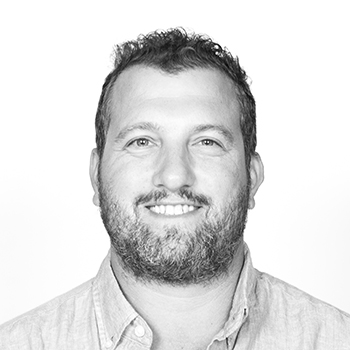 Leon Richter is an innovative entrepreneur, coastal activist and business consultant. His process driven approach emphasizes growth, scalability and sustainability in all of his ventures.

Leon owns and operates a number of businesses including Sato Industries, Carta Buena, and Dos Ceibas.

Leon co-founded Justice Telecom in Buenos Aires, Argentina in 1992.  Justice soon moved to Los Angeles and was ranked No. 1 on the Inc. 500 List in 1998 as the fastest growing private company in America.  Leon also co-founded Telepacific that same year and raised over $240 million in debt and equity for the start up.

An experienced coastal activist, Leon has served as a Surfrider volunteer, employee and Board Member and played a critical role in the Salva Tres Palmas campaign that resulted in the Tres Palmas Marine Reserve.

Leon Richter is a 1992 graduate of Brown University with a degree in International Relations, an active alumnus and an avid surfer with an affinity for special projects. He currently resides in Rincón, Puerto Rico. Leon currently serves as Surfrider's Board Chair.