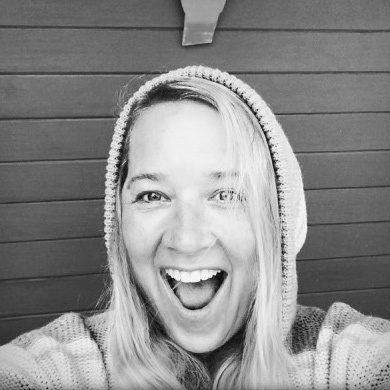 Shelby’s reputation precedes itself, as she’s been in the biz for over two decades—and still going strong. From hip hop to action sports, her unconventional and always sincere tactics propel her clients on a global scale. She began her career in New York City as a publicist in the hip-hop music scene, helping to break legendary acts like Leaders of the New School and Eric B. & Rakim, as well as cult-favorite acts like Ween, Luna and Sparklehorse. After joining the ranks at NYC’s Nasty Little Man, Meade then expanded her work into the rock and alternative music spheres, publicizing bands like the Foo Fighters, Beastie Boys and Radiohead. Shelby left NYC for Los Angeles, establishing her own boutique PR firm, Fresh & Clean Media, where she integrated her love of music with a focus on fashion, hotels, action sports and environmentalism. She and her team created and implemented a wide range of PR and marketing campaigns from world champion surfer Kelly Slater to legendary musician Jack Johnson; top-selling festivals like Lollapalooza, Big Day Out and Austin City Limits; forward-facing brands like Patagonia, Quiksilver, Urban Outfitters and Rogan; boutique lifestyle hotels like Surf Lodge and Ruschmeyer’s. She is know as a connector of creatives and has worked with the world’s top photographers, stylists, directors and designers. In 2014, Meade joined TOMS shoes as Sr. Vice President of Global Brand Marketing where she continued her creative mission worldwide. Her independent spirit and wide ranging skill set has lead her to Hello-Shelby, with a core focus on creative brand strategy and strategic partnerships.