Offshore Drilling: The Fight Continues to Defend Our Coasts

Hands Across the Sand 2020 - Virtual Edition is Saturday May 16th!

Join the Facebook live event at 9am PST HERE

As the world scrambles to respond to the coronavirus pandemic, it’s easy to forget that U.S. coastlines remain threatened by the prospect of new offshore drilling. In 2018, the Trump administration announced a reckless plan to expand oil and gas drilling to over 90% of U.S. waters, putting our nation's coastal economies, beaches, and ecosystems at risk of an oil spill disaster. And, while the administration has since delayed its work on the 5-year drilling plan (thanks in large part to grassroots opposition), Interior Secretary David Bernhardt has affirmed his commitment to developing a new offshore drilling program. This underscores why coastal advocates must continue to speak out against new oil rigs off our coasts.

Our nation has already seen the devastating impacts that offshore drilling can have on our environment and coastal communities. April 20th marked 10 years since the BP Deepwater Horizon disaster, which killed eleven workers and spilled over 200 million gallons of oil into the Gulf of Mexico. Last month also marked the 50th anniversary of Earth Day, which sprouted from a heightened consciousness for a need to take care of our environment due to the tragic Santa Barbara oil spill in California. 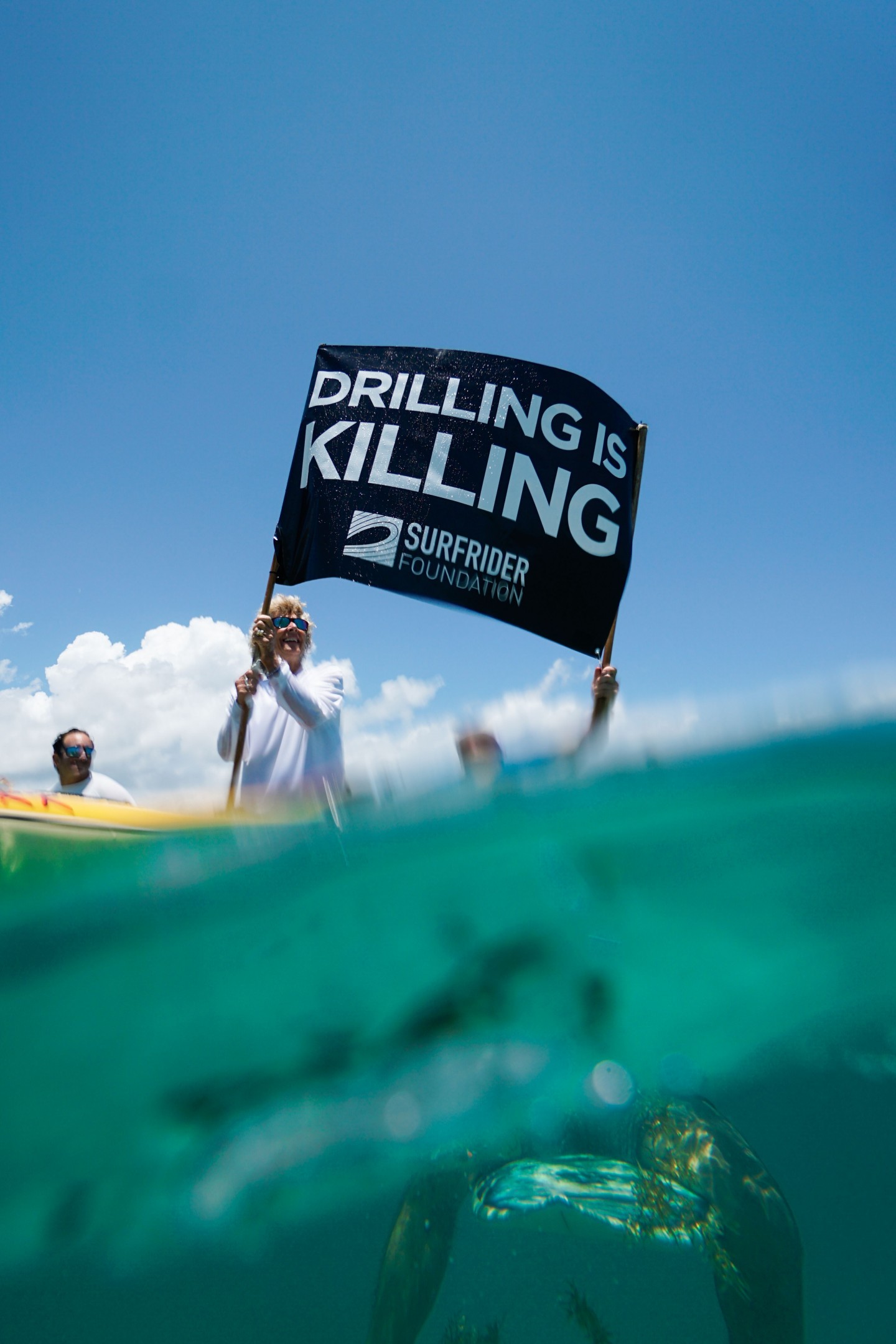 Yet, instead of learning from these disasters, the Trump administration slashed safety rules last year that were enacted after Deepwater Horizon to prevent similar oil spills. These rollbacks weakened federal standards on well design, monitoring, and subsea containment, and reduced inspection requirements for safety equipment like blowout preventers. Then, on March 26th, the Trump administration announced that the Environmental Protection Agency (EPA) will no longer enforce our nation's environmental laws during the coronavirus pandemic. Instead, regulated industries, such as oil and gas, are being asked to voluntarily comply with laws without having to monitor or report on their activities.

Fortunately, we have seen some progress toward stopping the expansion of offshore oil drilling, thanks to the tireless efforts of coastal advocates, elected officials, businesses, communities, and the recreation industry. Last September, Congress passed HR 1941 and HR 205 to permanently ban offshore drilling off the Atlantic, Pacific, and Florida Gulf coasts. The legislation will head to the Senate next, where passage is expected to be more difficult. 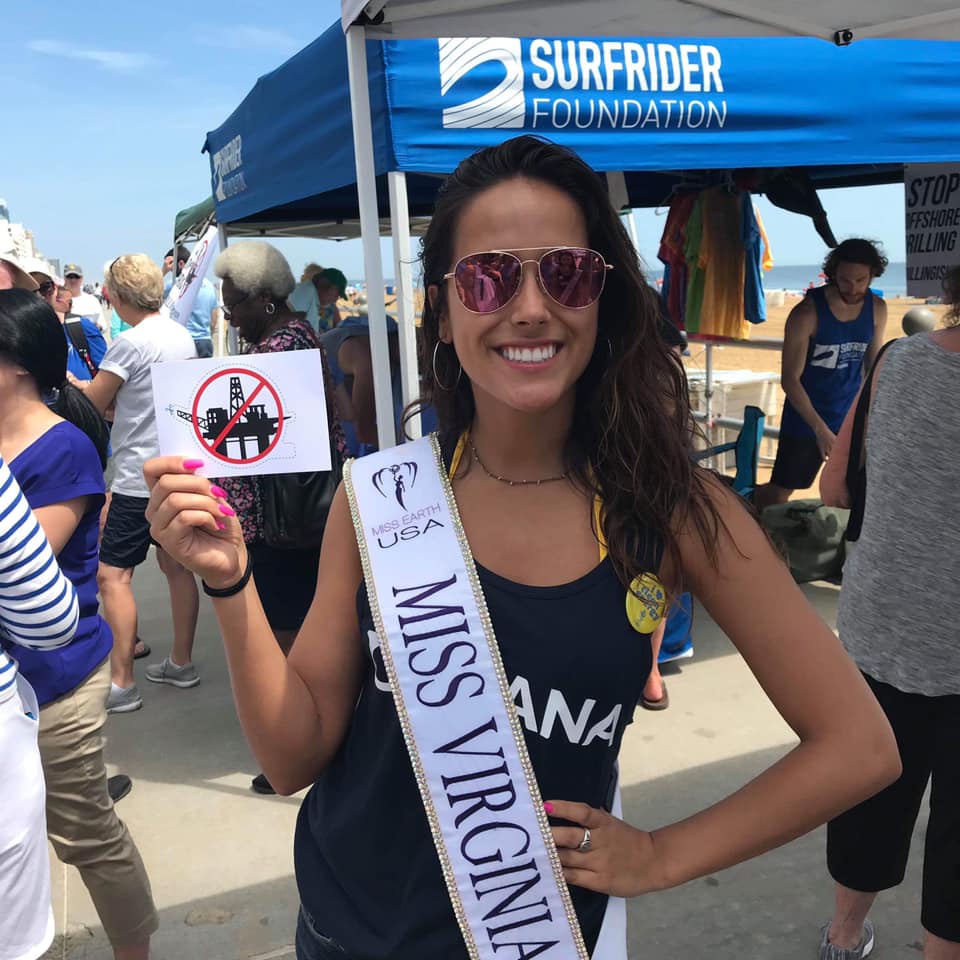 Please join the Surfrider Foundation in opposing new offshore drilling off U.S. coasts. Visit the links below to learn more and make your voice heard!

Join Hands Across the Sand: May 16 on Facebook Live