The Surfrider Foundation is happy to announce that another state on the East Coast has rejected the Trump Administration’s plans to promote offshore oil drilling in Atlantic waters.

Virginia Governor Ralph Northam signed legislation on March 25th banning oil and gas drilling - and any oil and gas infrastructure - in state waters, which extend three miles from shore. The ban makes it very difficult and expensive for any future oil and gas exploration offshore of Virginia. 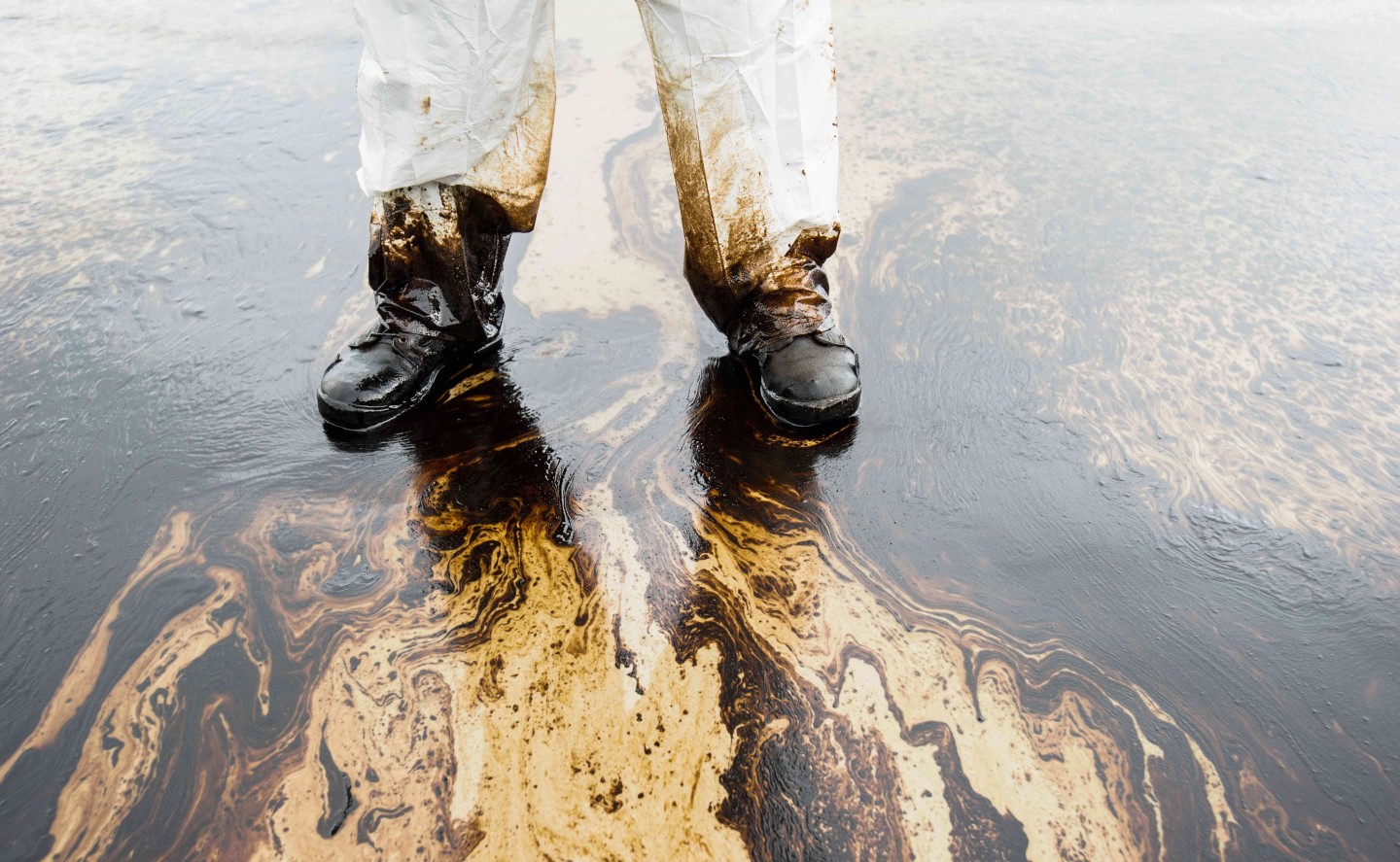 The Virginia Chapter of the Surfrider Foundation worked to support the ban through an action alert shared across social media and other communications channels.

The Trump Administration’s Draft Offshore Oil & Gas Leasing Program for 2019 – 2024 (Leasing Plan), placed on administrative hold last year, would open thousands of miles of U.S. coastline to oil drilling (including the entire East Coast) that has been protected for decades from this dangerous practice.

This plan includes deafening seismic blasting, used to search for oil below the seabed, that would injure or kill numerous marine animals. Despite the delay on the Leasing Plan, the federal government has already partially authorized five companies to conduct seismic blasting in the South and Mid-Atlantic.

Virginia's ocean uses do not mix with offshore oil and gas development. Thousands of Virginia tourism and recreation jobs, and billions of dollars of the state’s gross domestic product depend on clean, oil-free water and beaches and abundant fish and wildlife. 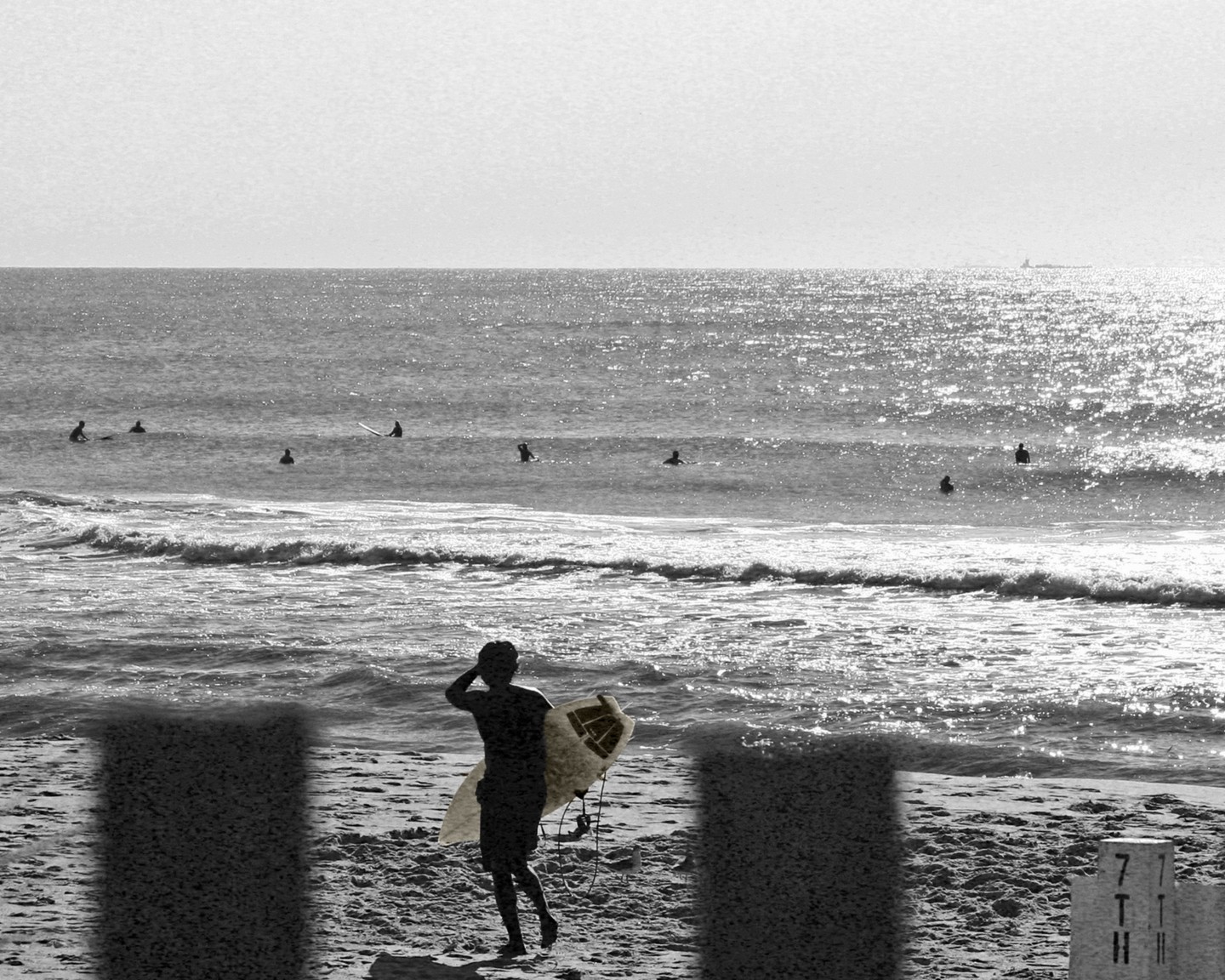 Indeed, coastal economies nationwide that depend on a clean environment support $115 billion in economic activity and twelve times the amount of jobs that an expansion of offshore oil drilling would provide.

Surfrider applauds states like Virginia that are trying to protect their shores and coastal economies from offshore oil drilling. This legislation only passed because of the constant pressure from committed activists—thank you!

To learn more about the threat of offshore drilling and ways to take action, please visit Surfrider's campaign page. 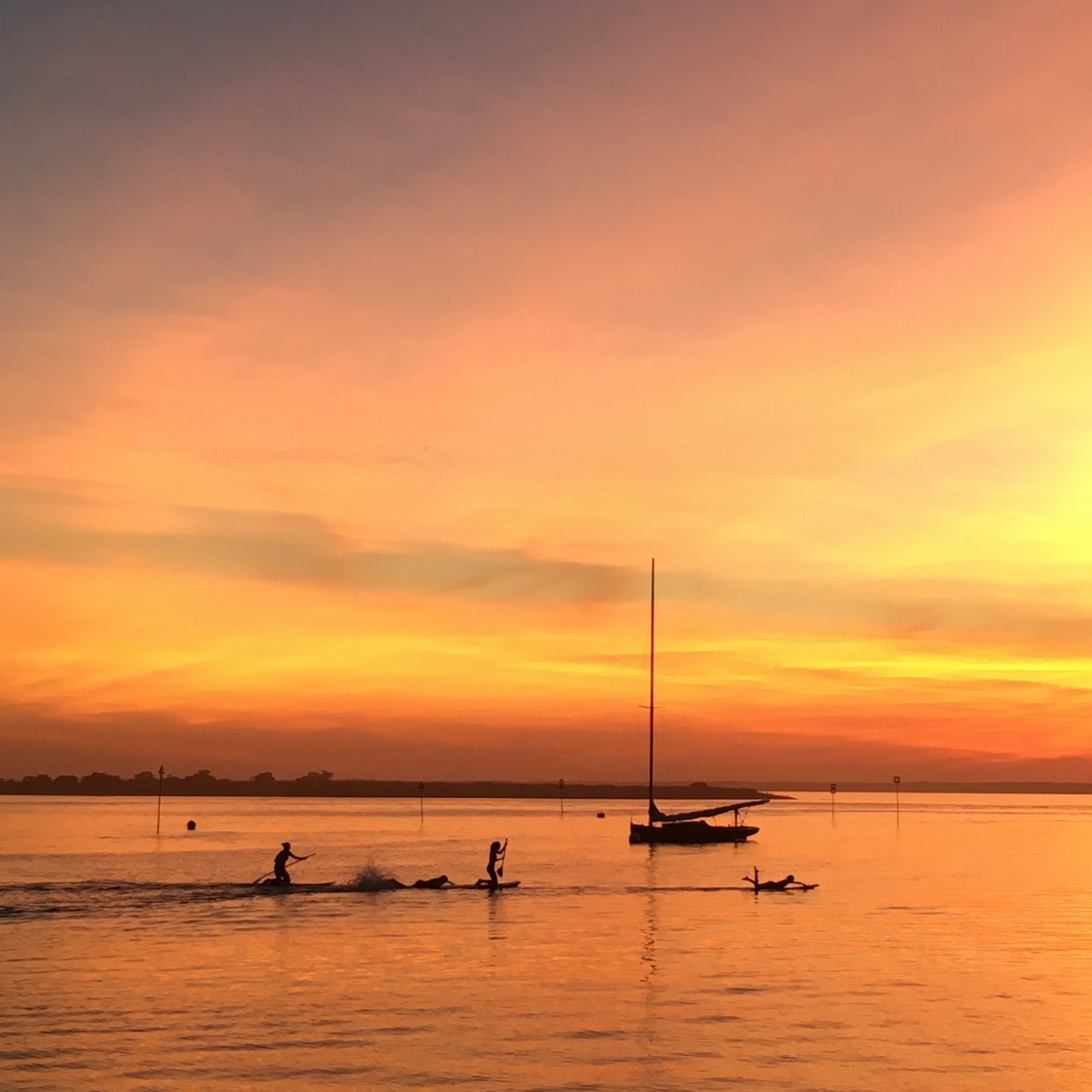