Balloons - Another Front in the War on Plastic

The Indianapolis 500 car race took place this Memorial Day weekend in Indiana: along with their annual release of tens of thousands of balloons at the start of the race. As wrongheaded as that sounds, this has been their practice since the 1940’s. 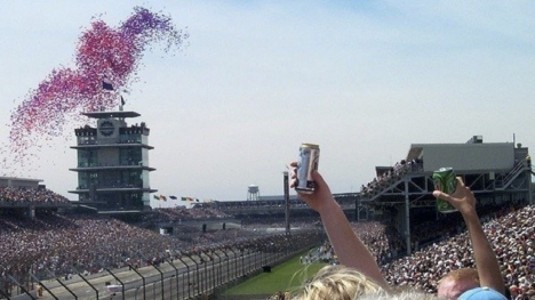 Balloons filled with lighter-than-air gases like helium go up—but they do come back down—as unsightly litter or worse. Latex balloons burst in the upper atmosphere in a way that makes the remains look like a tentacled sea creature such as a jellyfish. Turtles and other animals can mistake them for food and ingest them causing sickness or death. Mylar balloons, with their thin metallic coating, can be a fire hazard if they get caught up in power lines.

Much of the attention on balloon litter can be attributed to Balloons Blow, an organization out of Jensen Beach, Florida. They have given the moniker of “mass littering events” to balloon releases like the one at the Indianapolis Motor Speedway. They work to avert balloon releases once they hear of them and educate individuals as to alternatives. 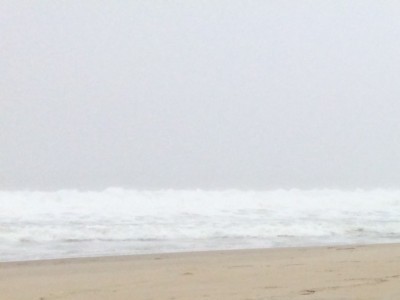 It needs to be said that Surfrider Foundation is not anti-fun, and we are not anti- five-year-old birthday parties.  However, we have had great success in passing laws to ban the intentional release of balloons in dozens of towns. Recent victories include East Hampton in NY, and Long Branch and Asbury Park in NJ. Fifteen other town in NJ have already done this, thanks in part to the efforts of the South Jersey and the Jersey Shore Chapters.

The main opposition on this issue is the Balloon Council, which represents manufacturers and retailers as well as trying to educate the public about proper balloon use and disposal. The Council, located in New Jersey, has recently changed their official position to oppose intentional releases, but it is yet to be seen how that position affects their lobbying and other efforts. There is a statewide bill in NJ but it is not moving in the legislature. A statewide law has already passed in California but it only applies to mylar balloons.

Unfortunately, the Balloon Council still claims that latex balloons are biodegradable. (Funny because other latex products like gloves and condoms are not labeled as such.) An Indianapolis newspaper tested that theory since the mass-littering event during the 500 takes place in their state. They found the claim dubious.

There are other concerns with balloons including the worldwide shortage of helium. Helium has applications in medicine and technology and since it is in short supply, perhaps we shouldn’t be releasing it into the atmosphere, never to return.

But wherever you are, consider having your town pass a law prohibiting the intentional release of balloons. It will prevent a mass littering event from taking place in your town.