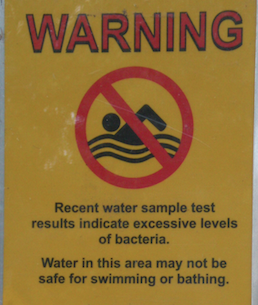 The White House released their federal budget for FY2015 this week and once again propose to eliminate all funding for the Environmental Protection Agency’s (EPA) BEACH Act grant program that supports water-testing programs at beaches around the country.

Without this funding, beach programs in many states will be forced to cut back or completely close shop, leaving surfers, swimmers and other beach-goers at risk of contracting waterborne illnesses such as diarrhea, nausea, ear and eye infections and skin rashes.

“Can you imagine if we no longer maintained food safety standards in the U.S.? That is what the Obama administration is proposing for our oceans,” says Dr. Chad Nelsen, Surfrider Foundation’s Environmental Director. “By eliminating funding for BEACH Act grants, basic ocean monitoring to determine if it is safe to swim or surf will become a thing of the past.”

The Surfrider Foundation, a leading non-profit grassroots organization dedicated to the protection and enjoyment of the world’s oceans, waves and beaches, will be looking to Congress to restore funding for the beach and water testing and public notification programs supported by the EPA’s BEACH Act grants program.

After Congress restored funding for the BEACH Act in their 2014 compromise budget bill passed earlier this year, Surfrider was hopeful that the President would see the value in investing in U. S. beaches and protecting the health of more than a 100 million annual beach visitors.

“The President’s proposed program savings of less than $10 million, will be putting coastal tourism and recreation economies valued at nearly $90 billion at risk,” says Surfrider Foundation’s Water Quality Manager, Mara Dias. “The potential public health cost could result in more people being exposed to polluted water at the beach and will also dwarf any potential savings.”

Surfrider will continue to work throughout the year to build support in Congress to restore BEACH Act funding.  Families have the right to know if a day at the beach will make them sick.

Read more about the potential harm that the Administration's cuts could cause here. 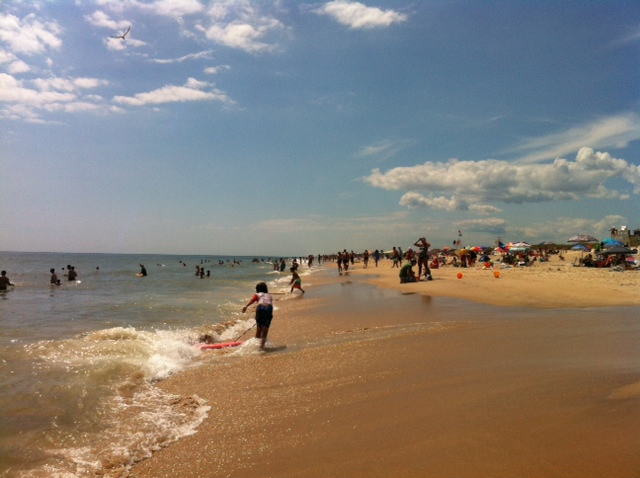