This week Secretary of State John Kerry convened the State Department’s first “Our Ocean” conference to focus on domestic and international ocean protection issues that took bold action right out of the gate.

The two day conference was attended by Heads of State, Foreign Ministers, policy makers, environmentalists, scientists and entrepreneurs from nearly 90 countries to start developing strategies for protecting the ocean from marine pollution, acidification and overfishing.

The conference proved to be more than just talk as a number of bold announcements were made during the course of the two days. 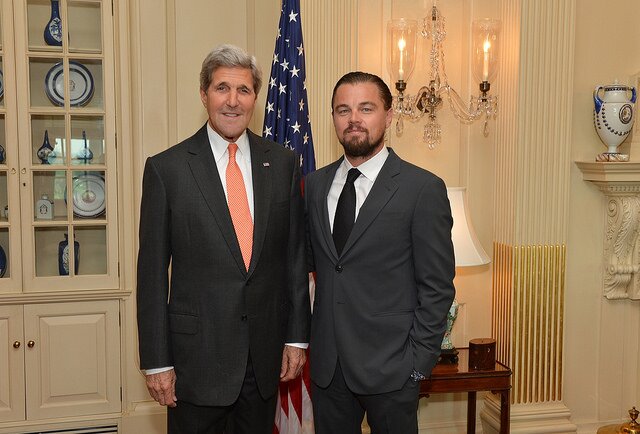 Leonardo DiCaprio joined the conference to give an impassioned plea for strong actions to protect our oceans and pledged $7 million dollars towards ocean conservation from his foundation.

By the end of the two days over $800 million from government and private sources was committed to conserve ocean resources for future generations. Some would say it was a love fest.

President Obama announced the establishment of the world's largest marine sanctuary in the remote Pacific. Here’s why that is a good idea. 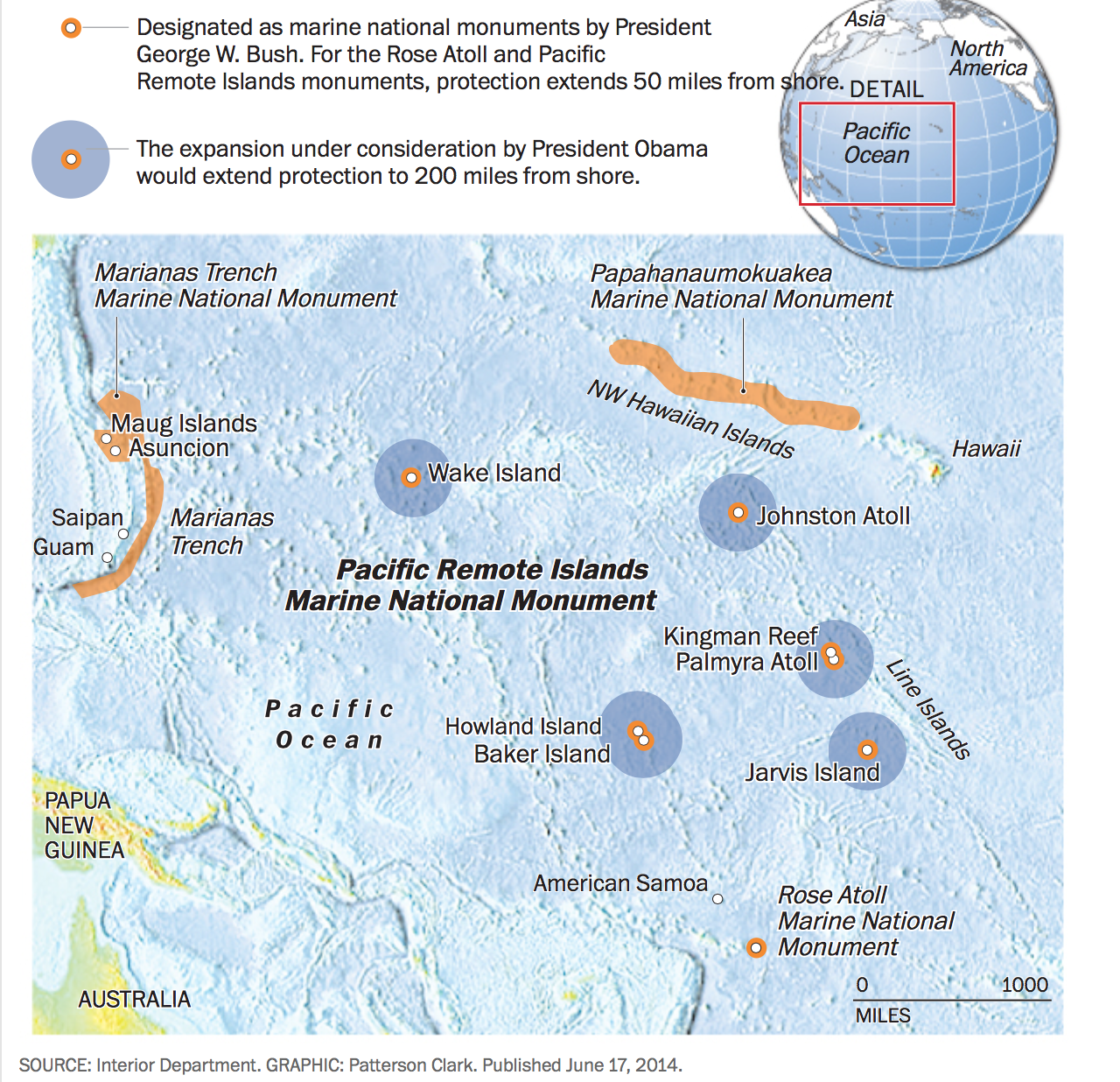 In all, participants announced commitments for the protection of more than 3 million square kilometers of the ocean – an area about 1/3 the size of the United States.

In his closing remarks, Secretary Kerry outlined an action plan of policy goals and urged those at the conference to help him develop a unified global ocean policy.  You cand find a summary of the Our Ocean Initiatives here.

Unlike many conference where problems are urgently stated but the solutions proposed don't seem to match the scale of the challenges, this conference definitely started off with bold actions and generated a lot of enthusiam for more ocean protection around the globe.