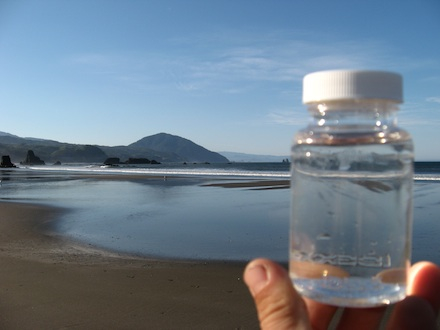 This spring, members of both chambers of Congress have shown their support to restore funding for the EPA's Beaches Grant Program that funds water testing programs at beaches across the country.  19 Senators joined Senators Menendez (NJ), Nelson (FL) and Merkley (OR) in asking the Senate Appropriations Subcommittee on Interior, Environment & Related Agencies to restore Beach Act Funding in response to the President's budget proposal to eliminate the program.  Read their letter and see who signed on here:  Senate Letter

A similar letter, with 22 signatures in total, was also submitted in the House of Representatives by Reps. Waxman (CA) and Pallone (NJ).  Read the House letter here.

These funding requests submitted in the House and Senate are aimed at keeping funding for state beach water testing programs in the federal budget for the 2015 Fiscal Year.  Surfrider and a coalition of concerned NGOs have also written the EPA Administrator, the Council on Environmental Quality, and the Office of Management and Budget asking that the Administration re-prioritize their long-term support for this program.  In this letter, we’ve highlighted the large showing of support from Congress and the States in response to the President’s proposal to eliminate funding for this program three years running.  Unfortunately, EPA's response back to us does not give much hope that the Administration will change their position and support, rather than propose to eliminate, BEACH Act funding next year. Read the NGO letter here and EPA's response here.

Moving forward, we will continue to reach out to both the Administration and Appropriation Leaders in Congress to keep this critical public health program funded.  Visit Surfrider's Beach Act Funding Campaign page here.

Families have a right to know if a day at the beach will make them sick!