Although the rain that has fallen this winter has certainly been appreciated in California where drought conditions the past few years have caused major concerns over the sustainability of the state's freshwater resources, it has not come without new problems of its own.  Unfortunately much of that precious rain that falls doesn't sink into the ground to re-hydrate the watershed and groundwater supplies, but instead becomes urban runoff in developed areas, carrying pollutants through stormwater down to the beach.

Bathers and surfers are advised not to go into the water for 72 hours after rainfall, and this recommendation was confirmed as sound advice by a recent surfer health study that looked at the occurrence of health impacts (gastro-intestinal illness, rashes, infected cuts and a variety of other infections) experienced by surfers after going out into post-storm surf in San Diego.  Surfrider's senior scientist, Rick Wilson was interviewed by  Intertia  this week where he discussed the surfer illness study as well as the dangers that lurk in stormwater impacted water at the beach: Everything You've Ever Wanted to Know About Surfing After it Rains.

To dive into the details of how the ocean illness study was conducted and what conclusions were made visit Beachapedia.org. 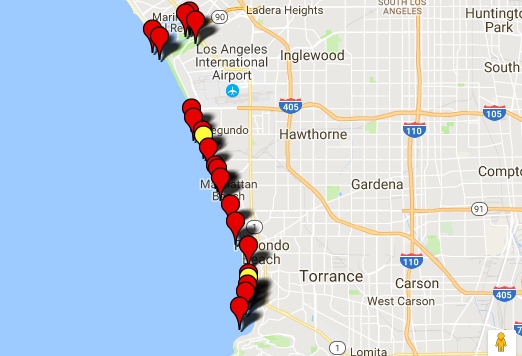 Surfrider's Blue Water Task Force volunteer-run water testing programs have also been detecting high levels of bacteria during this wet season, especially in Southern California this past week.  If you look at the maps that show where the following chapters are testing (click on name below), you'll see them all lit up with red indicating bacteria levels that exceed the health standard set by the EPA to protect public health in recreational waters. 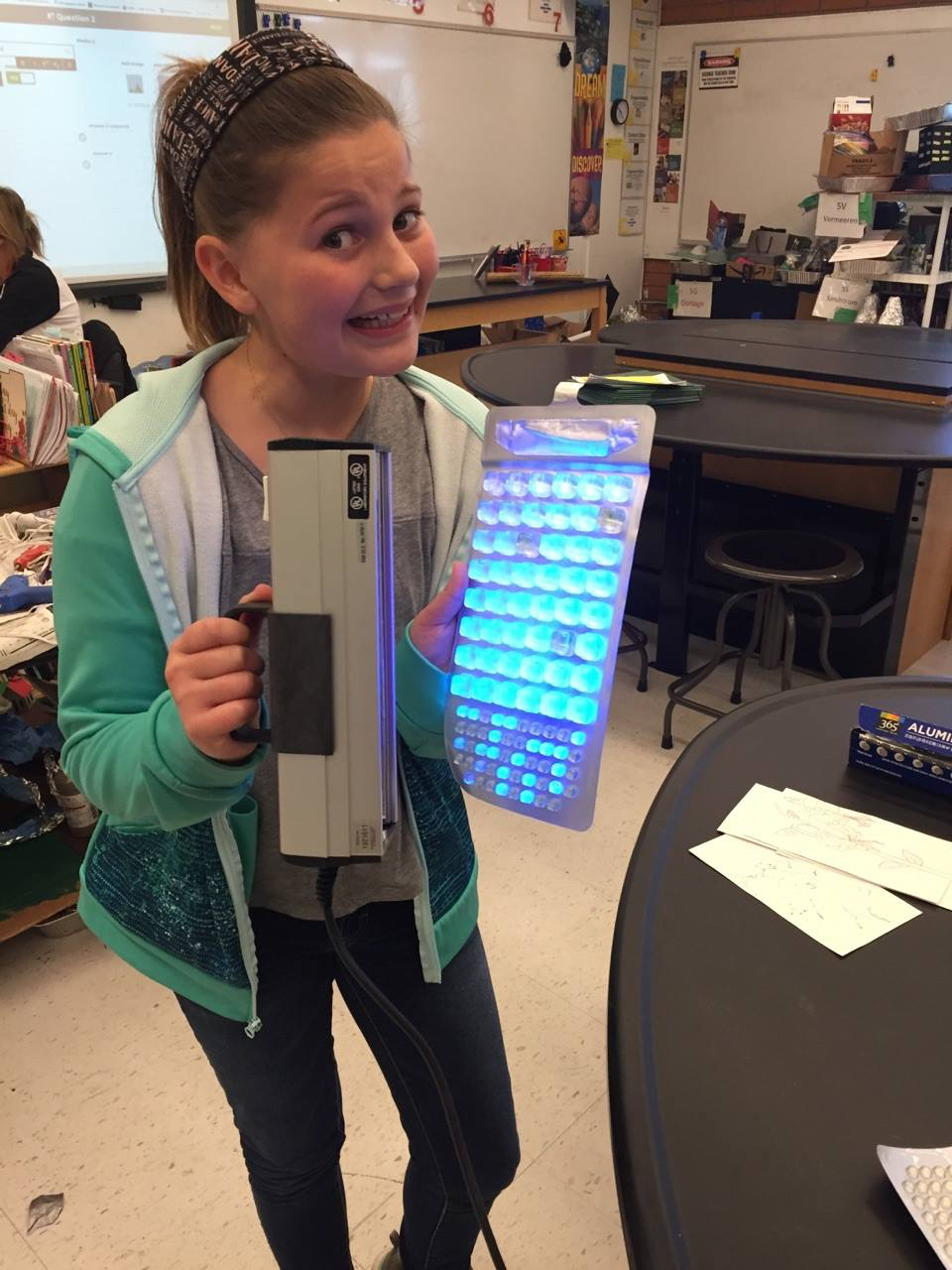 The chapters have been doing there best to make sure that their members and local communities are aware of the high bacteria counts they have been measuring at the beach.  The Huntington Beach Chapter and the students at Pegasus School that help run their water testing lab have been making good use of their Facebook page to do just that. 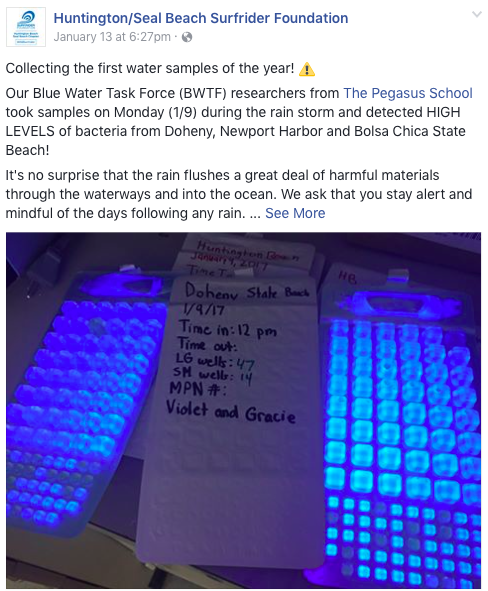