February's ocean activism momentum continues! Less than a week after Ocean Recreation Hill Day in Washington, D.C., a mere 12 days since an inspired "Protect the Pacific" rally against new offshore oil drilling and not even three weeks since coastal advocates gathered en masse to push back against the federal administration's attempt to open America's coastal waters to such drilling, more than 170 activists descended upon Sacramento for the 14th annual Ocean Day California.

Since its inauguration in 2005, Ocean Day has drawn advocates to the State Capitol to inform legislators about the latest issues facing California's coastal ecosystem and to underscore how vital these issues are to California’s identity and economy. Every year, more and more people participate. After a record-setting level of participation in 2017, this year's attendance increased by 70 percent. Co-organized by Surfrider Foundation, AZUL and Environment California, Ocean Day draws activists – experienced and new – from all over the state. 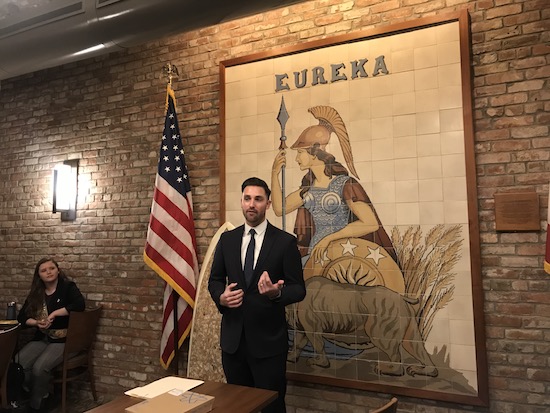 Asm Calderon, an avid surfer, has joint-authored a bill with Assemblymember Al Muratsuchi to declare surfing the official state sport of California, elevated the fight against plastic pollution with his proposal to limit the distribution of single-use straws and has firmly rejected the federal administration's attempt to open up California waters to new offshore oil drilling. 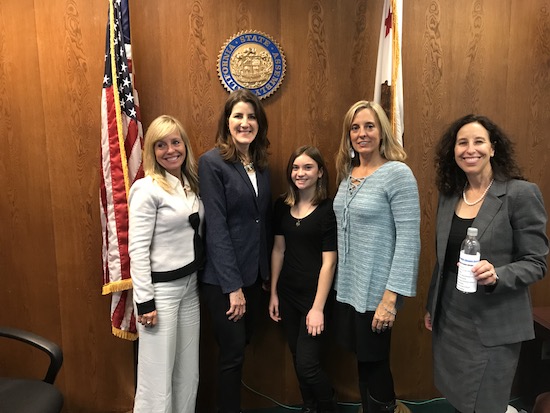 Teams of ocean lovers then spent the day meeting with more than 100 legislative offices to discuss offshore oil drilling, plastics pollution, poaching in marine protected areas, coastal access and more, highlighting the substantial list of legislation aimed at protecting California's beaches, marine life and coastal economy. (Full list on our California Region page.) Without doubt, civic engagement makes a difference. We're grateful for everyone who made the journey and took part.

Wish you were there? You can still join the mission!