The gate blocking access to a treasured refuge on the California Coast is closer to being opened today after the California State Legislature passed SB 968.  By a vote of 23-9 in the Senate and 41-24 in the Assembly, the Legislature stood against privatization of the California coast and forced billionaire property owner Vinod Khosla to enter into negotiations with the State Lands Commissions to provide the public with access to Martin’s Beach.  This is a right the public had been exercising for over a century before the new owner permanently closed the gates in 2010. 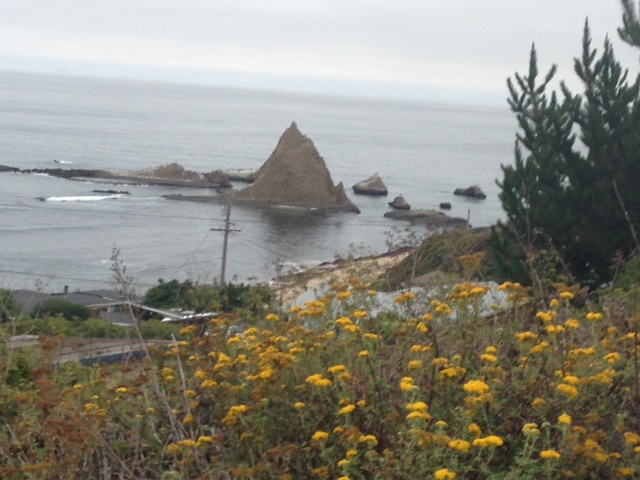 The text of SB 968 has changed since our last update.  The bill as passed no longer requires the Commission to use eminent domain if Khosla and the Commission cannot reach an agreement by January 1, 2016.  However, the legislation still acknowledges that the Commission may use eminent domain, as it has always had the right to do under its existing authority.    This bill remains a key symbolic action by our state legislature to direct the State Lands Commission to address an issue that has now risen to a level of statewide importance.

There is one last hurdle remaining though.  SB 968 will not become law until the Governor signs the legislation. Contact California Governor Jerry Brown to let him know that public access to California’s coastline matters to you.

It is important to note that this bill does not affect ongoing litigation Surfrider brought against the owner of the land between Martin’s Beach and the iconic Highway 1. Surfrider Foundation v. Martins Beach I and II LLC is still before Judge Mallach in the San Mateo Superior Court with a ruling expected sometime within the next month.  However, given the drawn out nature of litigation and Khosla’s determination to appeal if the judge rules in Surfrider’s favor, SB 968 is a welcome step to finally bring Khosla to the table to talk about restoring access, which is what we've been fighting for since the beginning.