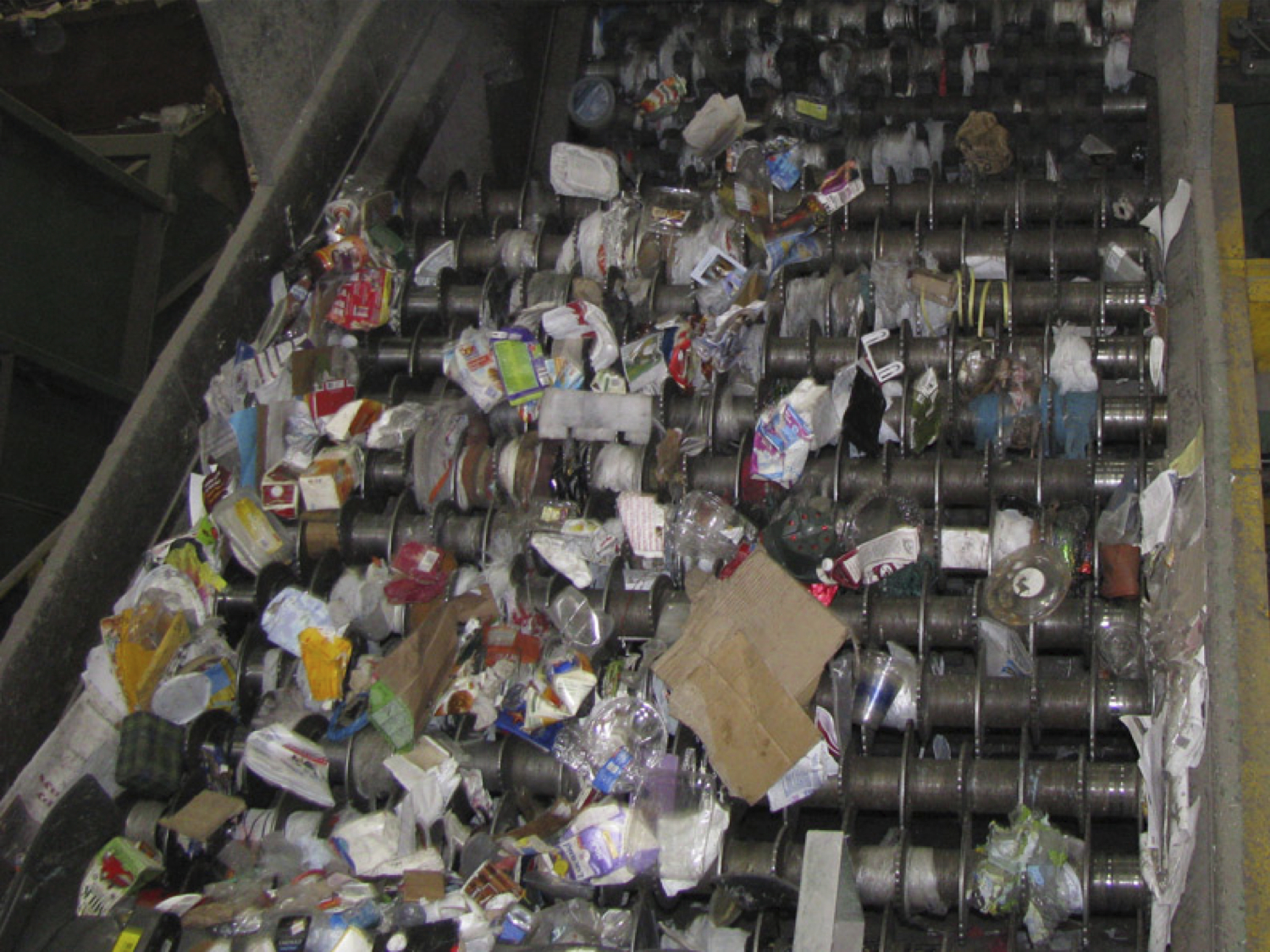 A recent exclusive report from the Associated Press highlighted the deficiencies with the California state law passed in 2006 that requires larger food retailers to recycle plastic bags.  It's been clear to us that plastic bag recycling does not work and this is more proof.  While the plastics industry and manufacturers often push for curbside recycling because of the convenience, the message to take certain items back does not work without a financial incentive.

Here's an excerpt from the AP report the the Daily Journal:  “Stores are required to submit annual reports detailing how many bags were bought by the store, how many were returned by consumers and which recyclers processed them, yet the state recycling department cannot say how many stores are complying.  A review by The Associated Press found data has not been analyzed since 2009, two years after the law took effect. Then, 3 percent of California's plastic bags were being recycled, a 1 percentage point increase from the previous year.

While totals of bags purchased and recycled during the last three years were made available after an AP request, Department of Resources Recycling and Recovery spokesman Mark Oldfield said those numbers have not been verified so the official recycling rate can be updated.  He said the program lacks resources to analyze recent reports. No fees are charged to bag manufacturers, recyclers or retailers to help pay for staff. While the law allows for fines if stores do not comply, no violations have been issued.”

The AP report focuses on AB 2449 which was passed by California legislators in 2006, then the plastic bag recycling portion was extended until 2020 by legislators in 2012 through SB 1219.  AB 2449 was a bit controversial at the time because many environmental groups were pushing for a stronger bill to address plastic bag litter and associated impacts.  AB 2449 included a provision that prevented local communities from putting a fee on plastic checkout bags so the local response has been 65 plastic bag ban ordinances and counting.

Most recyclers don't want to deal with plastic bags and film because they can 'gum up' the machinery that processes more profitable items such as plastic bottles and aluminum cans.  In Washington, Thurston County recycling provider Lemay, Inc. stopped collecting plastic bags and film in October because of a lack of market for the material.  Delaware recently changed their policy and is directing residents not to put plastic bags in their curbside or other single-stream recycling bins.

In theory, it's a good idea to segregate plastic bags so they can be recycled separately but in reality that does not work if plastic bag recycle rates continue to hover in the single digits.  Surfrider will continue to advocate plastic source reductions such as plastic bag bans and fee-based policies to help reduce plastic litter affecting the marine environment.  Get involved with your local Surfrider Chapter and Rise Above Plastics!