"We as people can all work together to have a huge impact. We can fight anything and we can win anything".

These are the words of Ethan Crouch of Surfrider's Cape Fear Chapter, captured in an inspiring new film from Swell Productions. Ethan is part of a growing movement on the Atlantic coast to halt the federal government’s plans for offshore oil drilling. North Carolina is at the epicenter of this battle as coastal communities fight to protect their local economies and way of life.

Filmed on location in North Carolina, the short film features beautiful coastal scenery and interviews with Surfrider chapter leaders. Please share the film and engage in Surfrider's Not the Answer campaign to protect the Atlantic from offshore drilling! 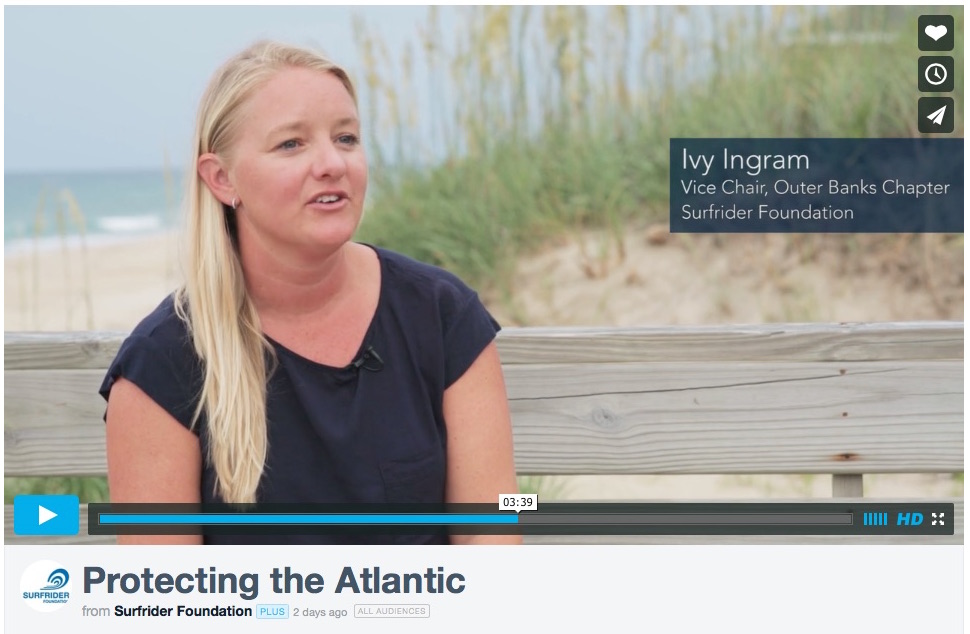