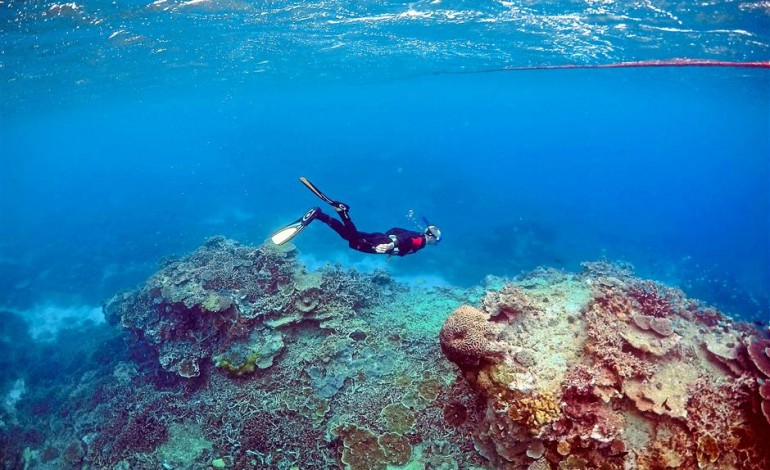 Surfrider is partnering with the Oregon State University (OSU) to monitor changes in ocean chemistry that can lead to ocean acidification.  As the ocean absorbs CO2 from the atmosphere, coastal waters are becoming more acidic, making it challenging for shellfish to form shells and reef-forming corals to produce healthy reefs. The Oregon coast is considered ground zero where scientists first discovered lower pH levels related to ocean acidification.  Surfrider is helping scientists deploy high performance pH sensors in Oregon waters to monitor ocean chemistry changes. Surfrider volunteers manage and maintain the pH sensor by replacing them each month and sending the sensors back to OSU for data analysis. This cutting-edge project will help the world better understand the impacts of ocean acidification and Surfrider is proud to help support this critical work.  Check out our new, fancy website.

Another Report (once again) Confirms Climate Change is Real 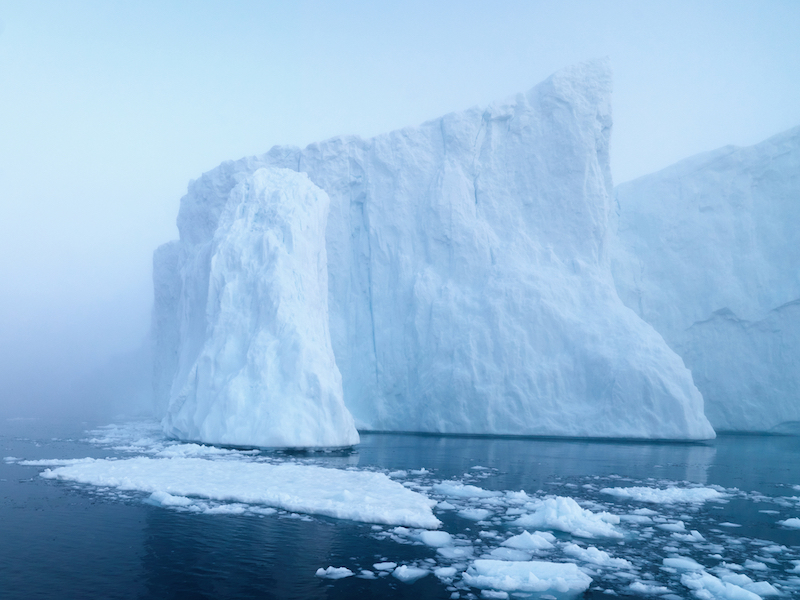 A report recently complied by 13 federal agencies concluded Americans are already feeling the impacts of climate change. The National Academy of Sciences signed off on the report and is waiting permission from the Trump administration to release it. However, some scientists fear the Administration will alter the report and downplay the findings.  And the findings are alarming (but not surprising to climate advocates).  The report concluded greenhouse gas emissions will contribute to a rise in the earth’s temperature by 3.6 Fahrenheit over this century. The report also highlighted how heatwaves have become more common since the 1980s. Extreme weather was another focal point of the report demonstrating average rainfall increased by 4 percent since the start of the 20th century in the Southern Plains and the Midwest; while parts of the West, Southwest and Southeast are experiencing drier weather. Of course, melting glaciers and ice sheets were called out as a major concern; especially in places like Alaska and the Arctic where temperatures are rising at twice the global average rate. 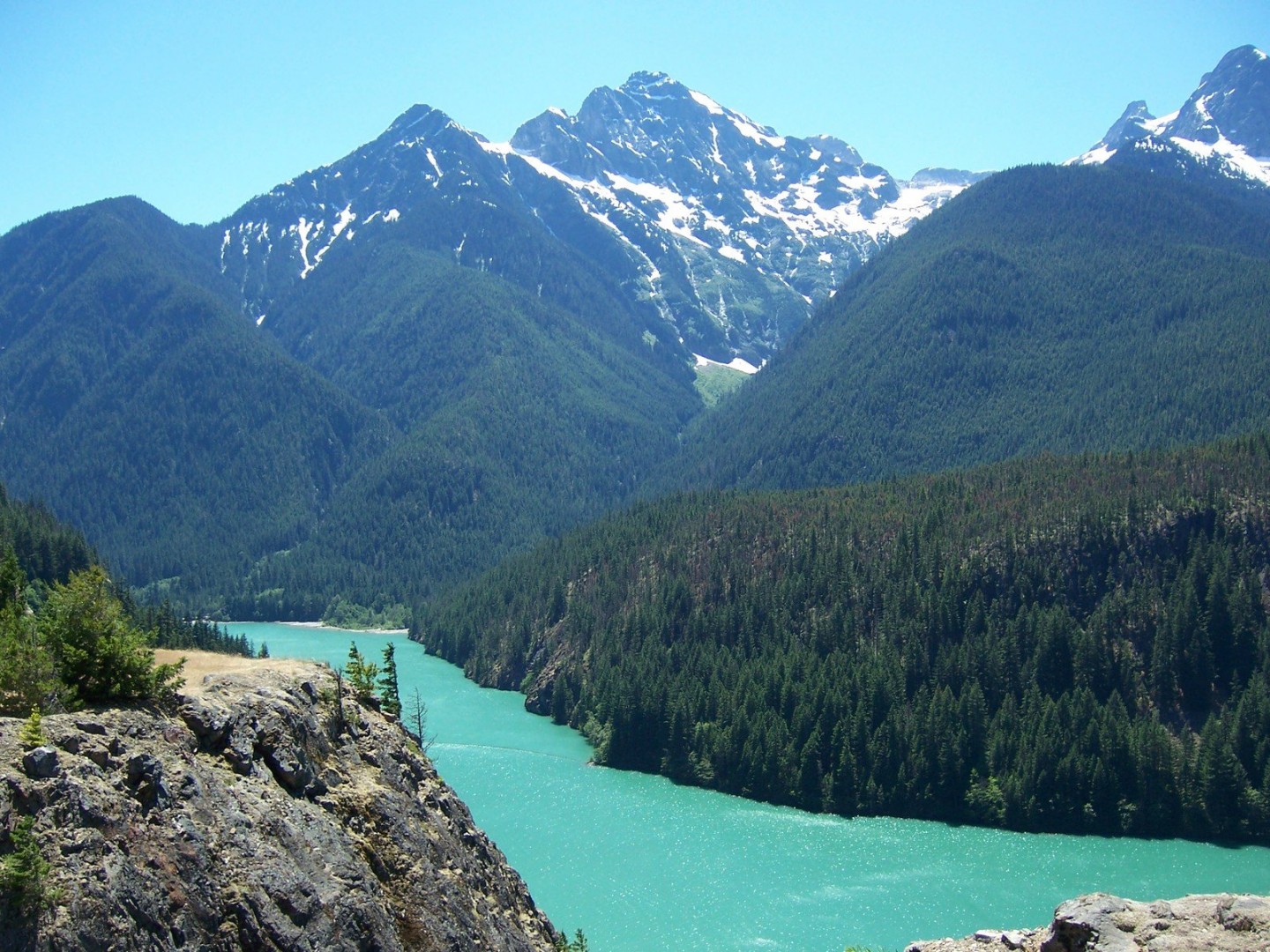 We wish this was a made-up story, but alas, it is true.  Leaders from the Dept. of Interior removed key climate experts from a Glacier National Park tour that was scheduled for Facebook’s CEO Mark Zuckerberg.  Mr. Zuckerberg planned a trip to view the melting glaciers at this iconic National Park. Reportedly, a handful of experts who are seasoned climate researchers and educators were told at the last minute they would not be attending the tour. The exclusion of experts is very concerning especially considering the Trump administration has a track record of denying climate change and removing important climate information (remember how the climate change page of the EPA’s website was taken down months ago and has not been updated?). While Mr. Zuckerberg did not get to meet with important experts, we applaud his attempts to visit this iconic park—especially because Glacier National Park is bearing the brunt of climate change—all but 26 of the 150 glaciers that existed in the late 1800s have diminished drastically. Mr. Zuckerberg is not the only person who wants to see the glaciers before they melt.  This past summer saw a 23% increase in visitors to the Park. As stated in a recent article, “People tell us they want to see glaciers before they’re gone. They have come here to see the impacts of climate change for themselves.” 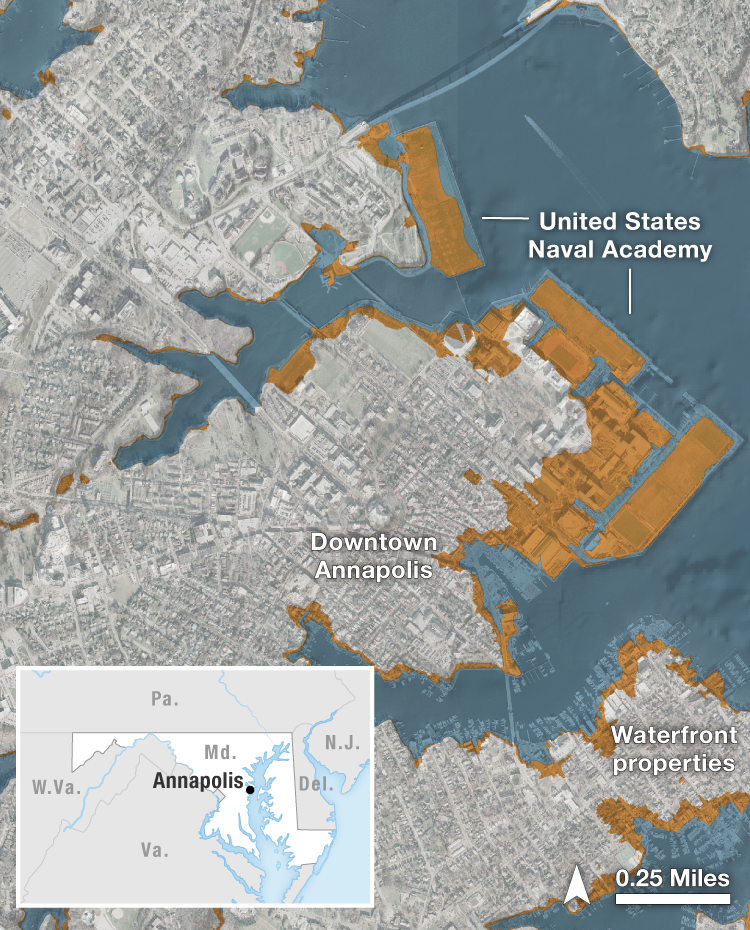 “Sunny day flooding” is a new term amongst climate change advocates and scientists.  Essentially it means certain areas are increasingly experiencing coastal flooding without storm activity.  Florida is notorious for sunny day flooding.   Annapolis Maryland has become gradually familiar with coastal flooding sans storms. While this new phenomenon is worrisome, the lack of accurate maps used by federal agencies to predict flooding is more problematic.  Currently, Federal Emergency Management Agency (FEMA) insurance maps are based on past patterns of flooding—and do not incorporate future sea level rise.  Due to the lack of data, Annapolis is working with the state of Maryland to accurately map future threats of sea level rise.  Cleary agencies like FEMA need to update maps, but unfortunately the budget situation is not promising.  For example, last year, FEMA received $311 million to spend on mapping (only about three quarters of what the agency needs). Under President Trump's proposed budget, FEMA’s mapping budget will be cut even more. The lesson here is clear, municipalities are better off conducting research at the local level to better understand coastal flooding and sea level rise.

While it’s unnerving our Secretary of Energy has a hard time explaining the basics of climate change, this video is pretty funny.