Since taking office in 2016, the Trump Administration has continued steadfastly in its efforts to strip away environmental and public health protections perceived by the administration to hinder economic progress and energy development. The current count of environmental rules and regulations that have been rolled back or completely repealed is up to 95, as reported by the New York Times. Yes, 95 laws that were meant to protect clean air, clean water and a healthy environment for all Americans, are now somewhere along the process of being scaled back, weakened, or completely thrown out.

The Clean Water Act became the latest victim of this onslaught, when the Environmental Protection Agency released the final Waters of the U. S. Rule, a.k.a. Dirty Water Rule, on January 23rd, 2020.  This final rule had long been expected to replace the Waters of the U. S. rule set under the Obama Administration in 2015 to clarify jurisdiction of the Clean Water Act.  But this new Dirty Water Rule, does more than just repeal the Obama rule. It literally removes protections for waters that have been protected under the Clean Water Act for nearly 50 years!

The Dirty Water Rule strips away Clean Water Act protections for more than half of our country’s remaining wetlands and 1/5th of our streams that provide drinking water to 117 million Americans.  Under this rule, roughly 20,000 acres of wetland and millions of miles of small streams that are often dependent upon rain and snow-melt to maintain a flow of water, are no longer protected from destruction, fill or polluted discharges. Of course, the damage doesn’t stop there, because as proven by the immense scientific record assembled in support of the 2015 Clean Water Rule (over 1,200 scientific studies), these small headwaters are connected to larger, navigable waterways downstream through our watershed.  Pollution flows downstream from our headwaters in the mountains, into our rivers and ultimately the ocean. The Dirty Water Rule will severely limit our ability to regulate and stop pollution from poisoning our country’s waterways and watersheds. 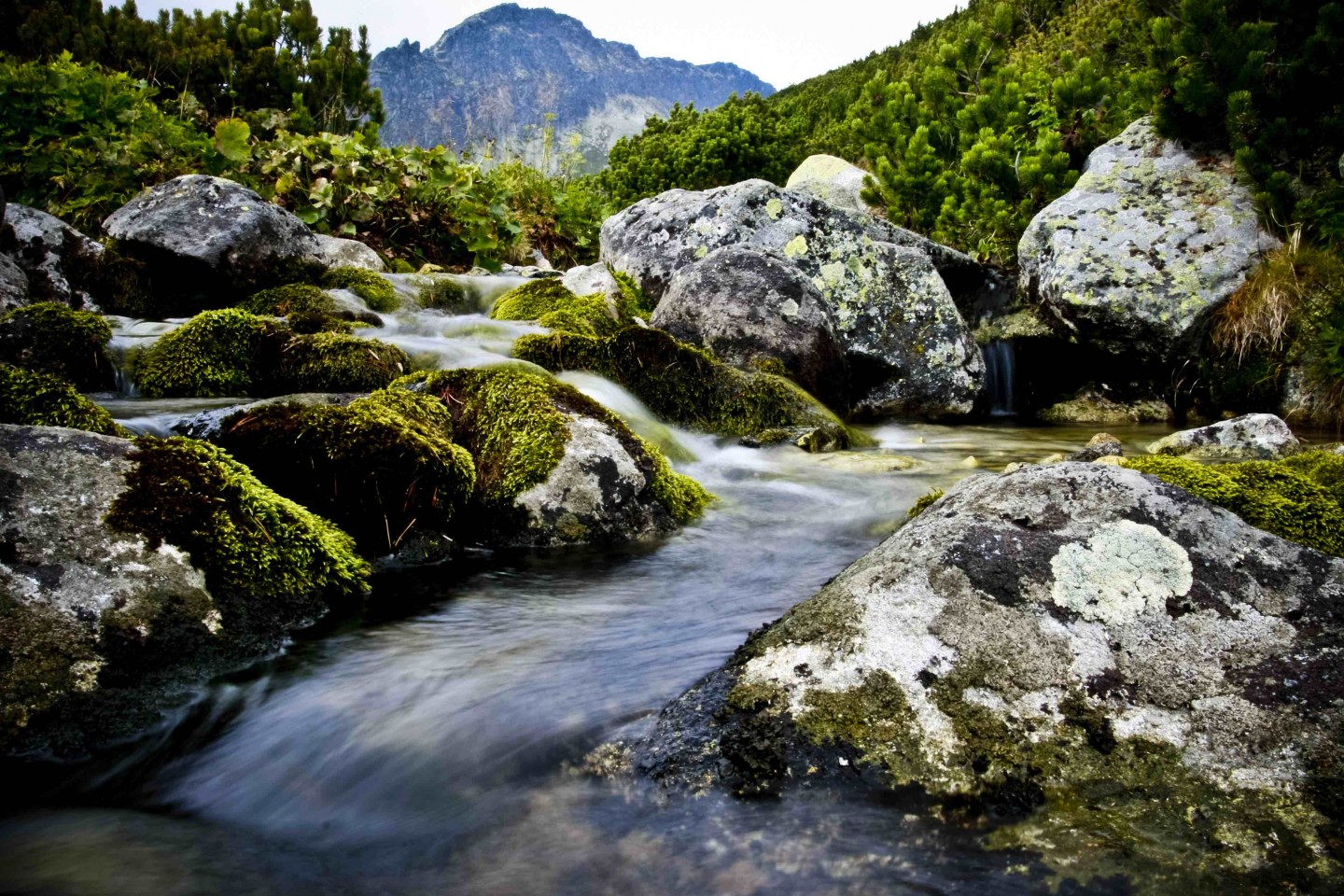 The Dirty Water Rule also leaves wetlands that absorb floodwaters and support water quality along our coasts unprotected from destruction and pollution. With climate change causing more frequent and severe coastal storms, we should be doing everything we can to protect healthy wetland systems and resilient coastlines. The Dirty Water Rule is absolutely a move in the wrong direction.  For more on how the Dirty Water Rule and other administrative actions are affecting clean water protections in this country, read this summary provided by EarthJustice.

Proponents of the administration’s deregulatory agenda have set up a false narrative that environmental protections hinder economic growth, but in fact, healthy businesses need clean air and clean water as much  our families do. In fact, the tourism and recreation-based economies in coastal counties alone generate $124 billion and support 2.4 million jobs nationwide. Fishing and other water sports contribute $175 billion annually to the American economy, and a recent study estimated that wetlands worldwide provide ecosystem services, like flood prevention and pollution filtration, worth more than $47 trillion per year!

What can we do now?

Because the Dirty Water Rule has been finalized, the Environmental Protection Agency is no longer accepting public comment. (Read Surfrider's objections to the draft proposal here).  We expect to see a rash of lawsuits filed against the administration for finalizing a rule that “introduces substantial new risks to human and environment health… ignores scientific evidence…. and does not fully meet the objectives of the Clean Water Act” as determined by the EPA’s own Scientific Advisory Board appointed by President Trump.  More on that here.

A resolution has also been submitted into the House of Representatives by Debbie Dingell from Michigan that takes a stand against these regulatory attacks and asks the EPA to instead ‘maintain and strengthen requirements under the Clean Water Act and reverse ongoing administrative actions to weaken this landmark law and protections for United States waters’.

Eighty-five members of Congress have already signed-on as a cosponsor of the Defend the Clean Water Act Resolution.  You can help build support by making a phone call to ask your House Representative to sign-on as well.  House members' contact information is available here.  Or use this action alert hosted by our friends at Outdoor Alliance to send an email to Congress instead. Let your elected leaders in D. C. know that clean water is important to you and your family. 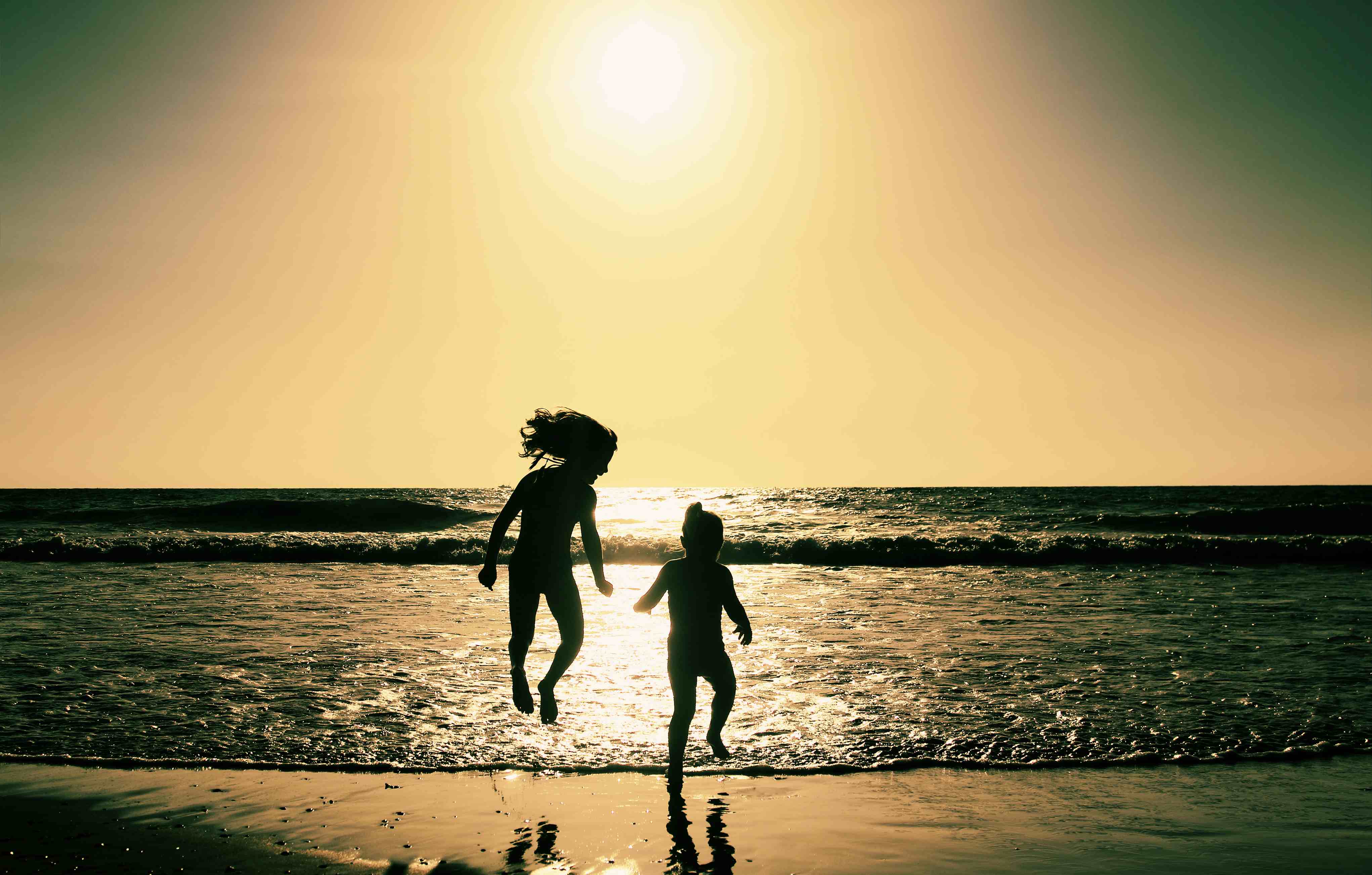