Fight Over Pipeline Continues in NY/NJ

Surfrider chapters that have been fighting against a proposed fracked natural gas pipeline waited with tense anticipation last week for an announcement from the New Jersey Department of Environmental Preservation (NJDEP) about a crucial permit needed for the project to move forward.

The Central Long Island, New York City, and Jersey Shore chapters—along with a large coalition of other groups—have been fighting Williams Transco’s proposed North East Supply Enhancement project since 2016. If completed, the pipeline would run through New Jersey, under the NY/NJ Harbor, and connect offshore of the Rockaways in New York. 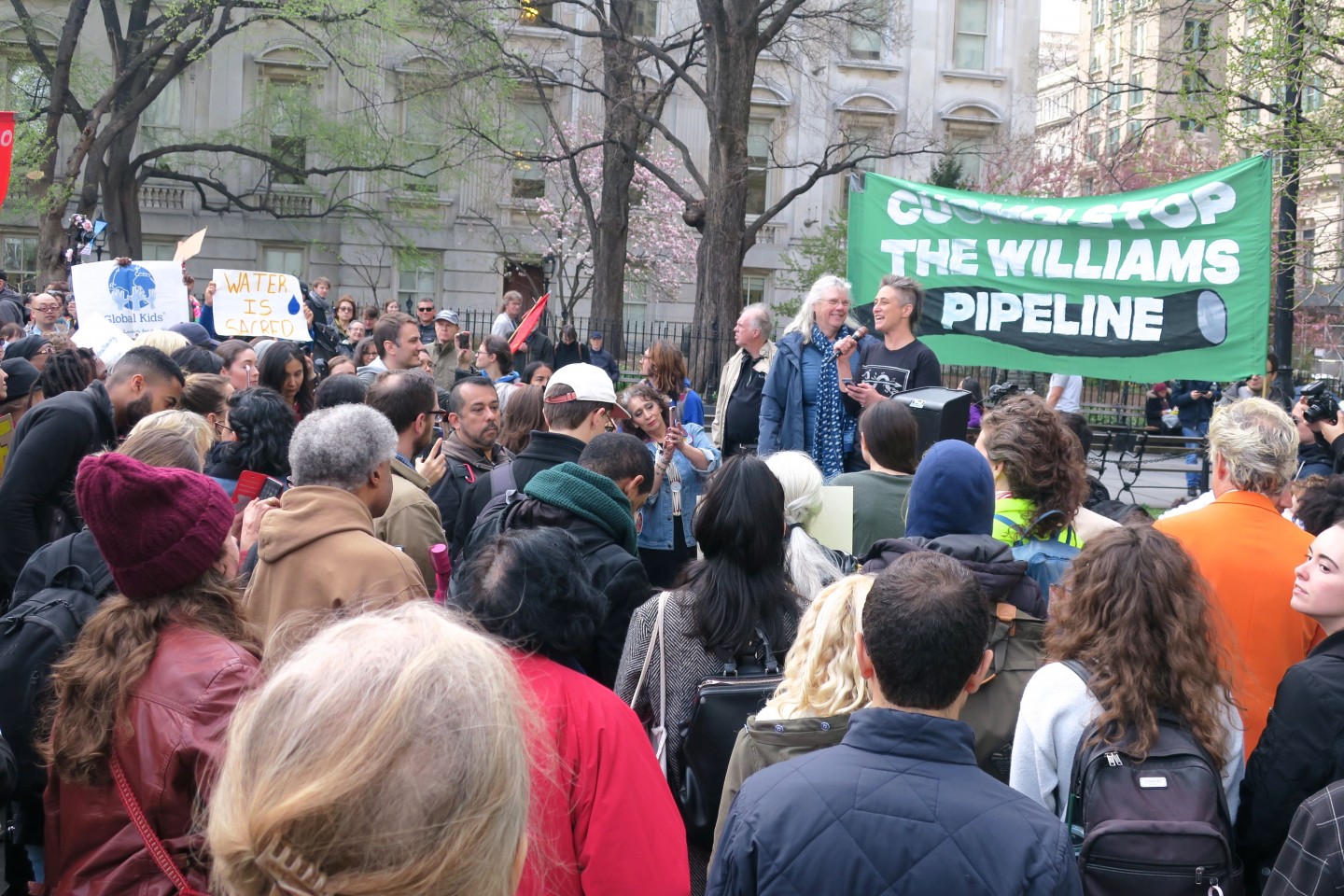 A ‘thumbs up or down’ decision didn’t happen however, as Williams Transco withdrew their application at the last minute, vowing at the same time to reapply. Williams Transco claims that they withdrew their permit to allow the NJDEP more time for review. However, the NJDEP could have denied the project “without prejudice” if they needed more time for review, which is exactly what NJDEP did earlier this year.

Only Williams Transco representatives know why they withdrew their application, but we suspect that they were concerned that NJDEP was going to deny them the permit, which would effectively kill the project. Reapplying allows Williams Transco more time to try to convince NJDEP that a permit is warranted. 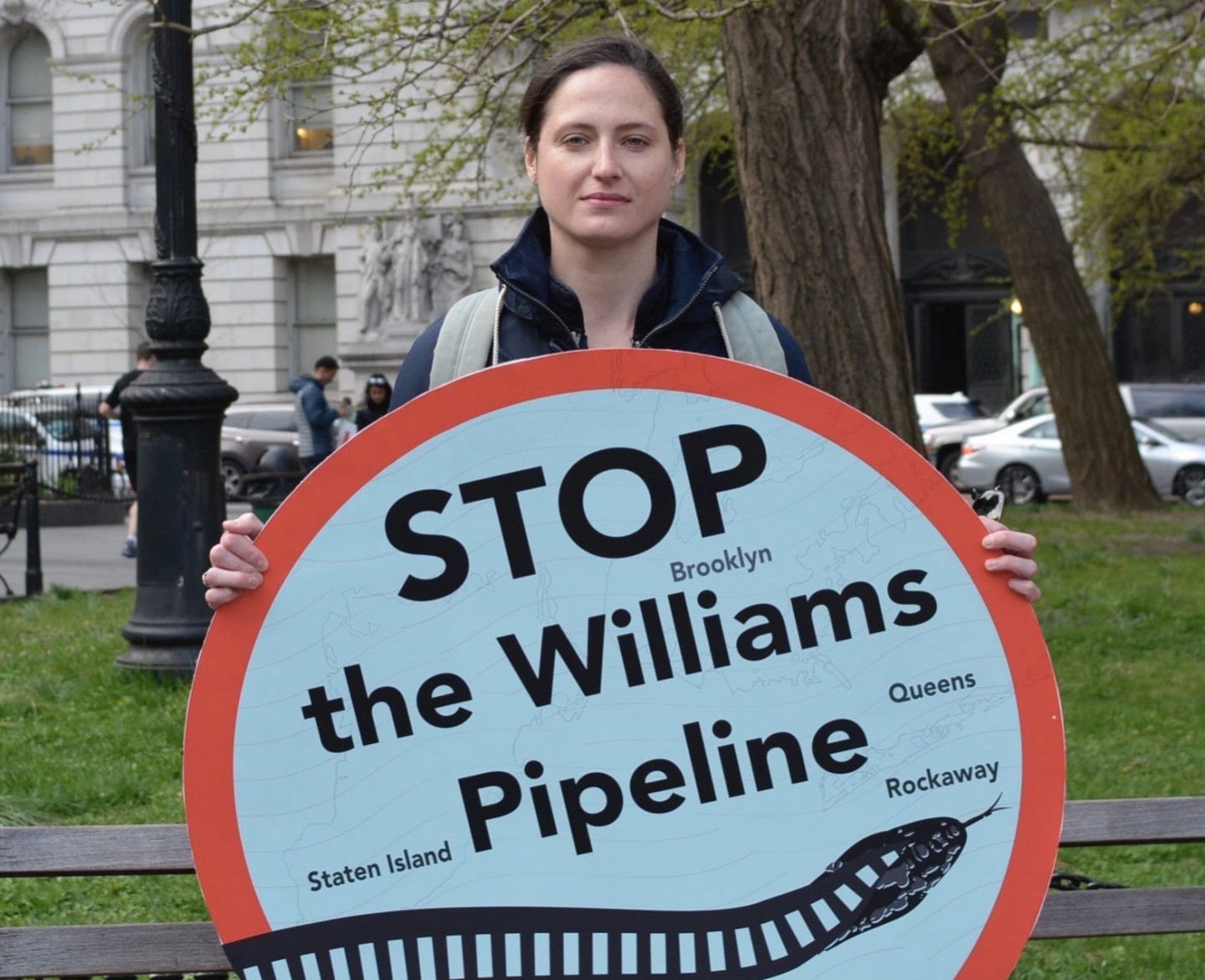 The fight against this pipeline continues. If you live in New Jersey, please take a few minutes and send a message to Gvoernor Murphy HERE. The same for New York HERE.