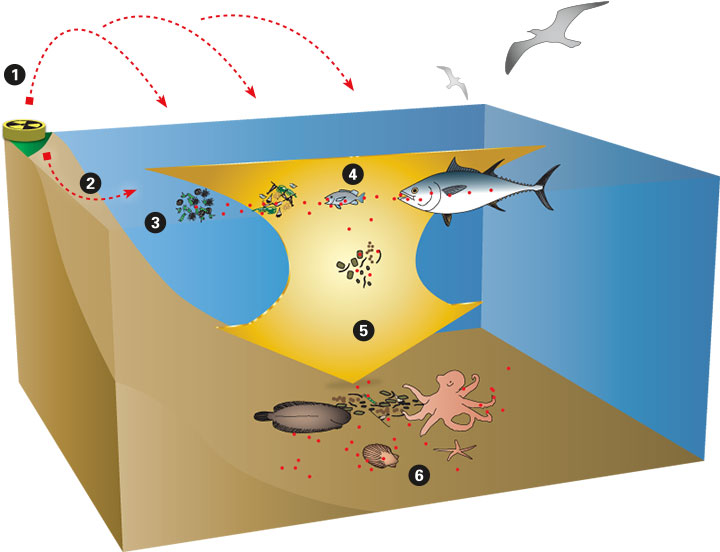 We've been getting a lot of questions lately about how the Fukushima nuclear meltdown in Japan is affecting the health and safety of those living along the Eastern Pacific (West Coast of the US and Canada). We have put together this Frequently Ask Questions (FAQ) to help address the most common questions we are getting.

1. Is Surfrider tracking concerns that radiation from Fukushima is affecting the West Coast?

Yes. We are carefully following the results of scientific studies that are being conducted to evaluate the potential spread of radiation from Fukushima to the Pacific Coast via air, water and marine life.  We have summarized these issues and have provided links to further information in our Beachapedia article Radiation From Fukushima. We are updating this article constantly.  http://www.beachapedia.org/Radiation_From_Fukushima

2. Is the news out there regarding Fukushima correct and accurate?

There are a lot of conflicting reports in the news and on various websites and blogs.  There have been many sensationalist reports that are not supported by scientific data and studies.  Again, we’ve summarized the latest verifiable data and reports in our Beachapedia article, which also contains links to responses to some of the blogs and news reports that have raised concerns. An example is this article written by a Surfrider Foundation staff scientist that was published in The Inertia. http://www.theinertia.com/environment/fukushima-maybe-it-isnt-the-end-of-the-world/

3. Is it safe along the Pacific coast?

Depending on where you are and the conditions on any particular day, recreating near and in the ocean involves many inherent dangers, including dangerous waves, rip currents, water polluted by sewage or storm runoff, stingrays, jellyfish and sharks.  However, scientific data collected to date does not indicate a cause for concern with regard to concentrations of Fukushima-derived radiation in air, seawater or seafood along the Pacific Coast. Concentrations of Cesium -137 in the North Pacific Ocean were actually at least 10 times higher in the 1960s (a result of atomic bomb tests in the 1950s and 60s) than concentrations measured in January 2014 along the Pacific Coast.

4. Where can I find reliable information on the potential effects of radiation along the Pacific coast?

Refer to our Beachapedia article and the links/references in that article.

6. Are you testing/checking for radiation?

Although accurately testing for low levels of radioactivity in air, water or seafood is beyond technical and financial capabilities of Surfrider Foundation, we are closely following the results of scientists who are conducting such testing.

We also encourage groups and individuals who are interested in collecting seawater samples for testing to participate in a crowdsourced radiation monitoring program being conducted by Woods Hole Oceanographic Institution. See http://ourradioactiveocean.com/

7. What is Surfrider’s position regarding Fukushima?

The Surfrider Foundation US does not have a formal position on Fukushima itself. For issues in Japan we defer to our affiliate Surfrider Japan. That said, it's clear that the impact of the earthquake and associated tsunami are a cautionary tale about building any industrial facility and especially nuclear facilities close to the shore where they can be impacted by geologic hazards, tsunamis, strong storms and rising sea level. We believe that any large industrial facility that could pose threats to human health or the environment should be set back far from the ocean and carefully planned with these risks taken into account.