Hold On To Your Butt! 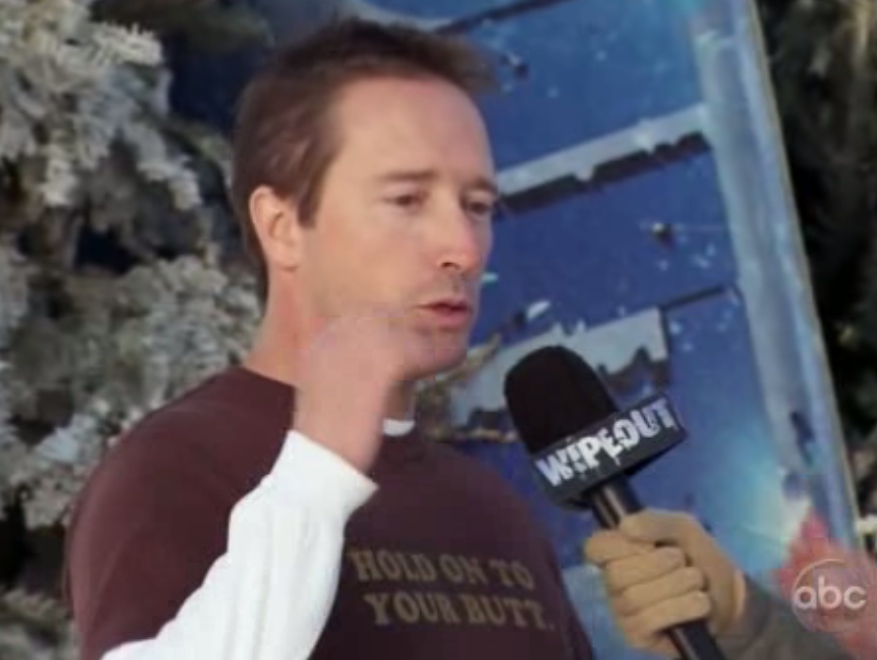 Hold On To Your Butt is a Surfrider Foundation campaign aimed at eliminating cigarette butt litter and pollution because of the impact on beaches and the ocean.  Cigarette butt litter is a big issue because butts are the most littered item in the world and most butts are made of cellulose acetate - a type of plastic.  Preliminary studies show that the substances that seep out of cigarette butts can be acutely toxic to freshwater micro-organisms - more studies need to be done to show the impacts of billions of butts that reach the ocean.

Surfrider Foundation San Diego Chapter activists Gary Sirota and Oscar Gonzales started the campaign in the 1990's after being fed up with the number of people littering local streets and beaches with cigarette butts.  Why can't they just hold on to their butt?  The idea that Gary and Oscar started blossomed into a successful awareness program that helped to spur smoke-free beaches in San Diego, outdoor ashcans in local communities and the super-fun annual Hold On To Your Butt day each year.

San Diego activist Patrick Zabrocki recently took the Hold On To Your Butt (HOTYB) message to national tv on ABC's hit show Wipeout.  Patrick is always one of the top surfers in the lineup and he took his skills to the finals of the show - quite impressive!  In addition to having fun, Patrick wore a first generation HOTYB t-shirt throughout the show and explained the campaign during his into interview.  Nice work! 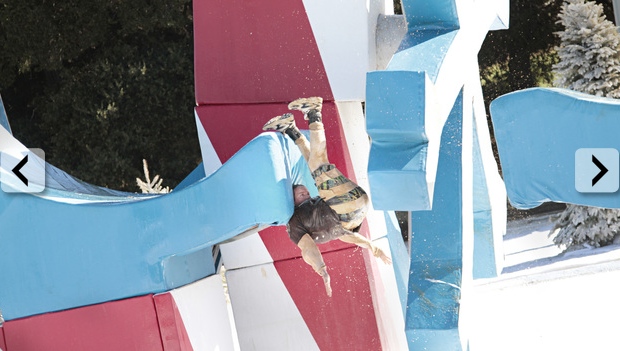 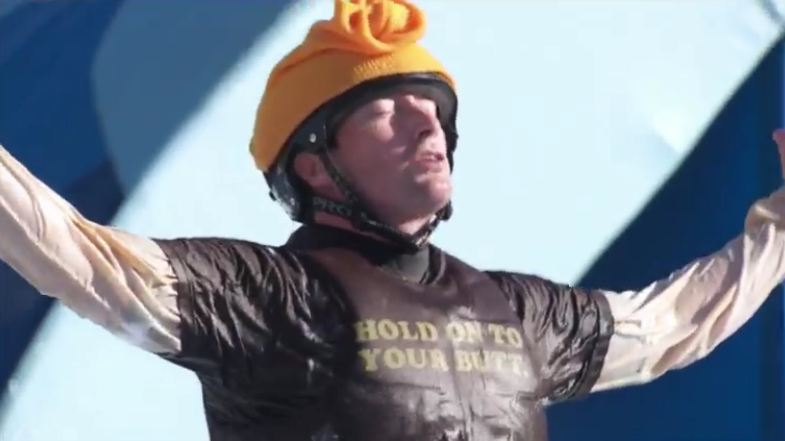