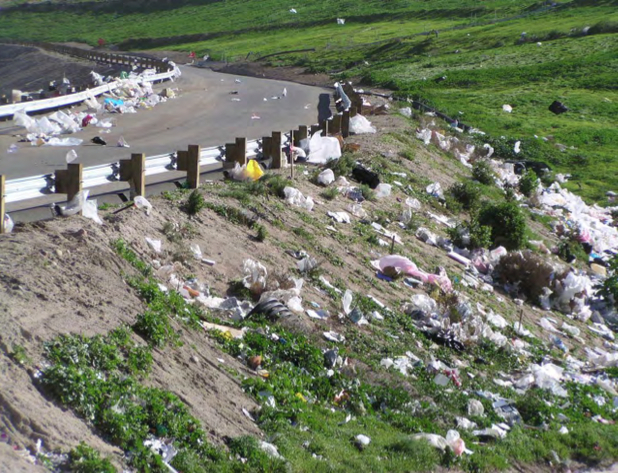 Listed by Guinness World Records in 2010 as the 'Most Ubiquitous Consumer Item', many people view plastic carryout bags as free but there are hidden costs that can affect us all.  First, it costs the stores money to purchase any type of bag they are giving you.  Some stores view it as free advertising as people walk around with their bags and others view it as a convenience for customers, either way it impacts your wallet in added cost of goods.  If littered, plastic bags can cost cities thousands of dollars in costs to clean storm drains.  If plastic bags make it to the ocean or other sensitive places and impact or kill wildlife, the costs may be impossible to calculate.  If plastic bags are put into most conventional recycling bins they can gum up the recycling machinery and increase costs to the recycling process of more profitable materials.  If plastic bags are thrown away they can still wreak havoc at the landfill and that's the focus for today.

In Orange County California, OC Waste and Recycling operates three landfills, two that are open to the public and one that's only open to commercial haulers.  In 2007 OC Waste and Recycling was known as Orange County Integrated Waste Management and put together a report on plastic bags and how they impact the landfill.  All of the photos are from the Frank R. Bowerman Landfill in Irvine but the info also includes plastic bag cleanup stats from Olinda Alpha Landfill in Brea and Prima Deshecha Landfill in San Juan Capistrano. 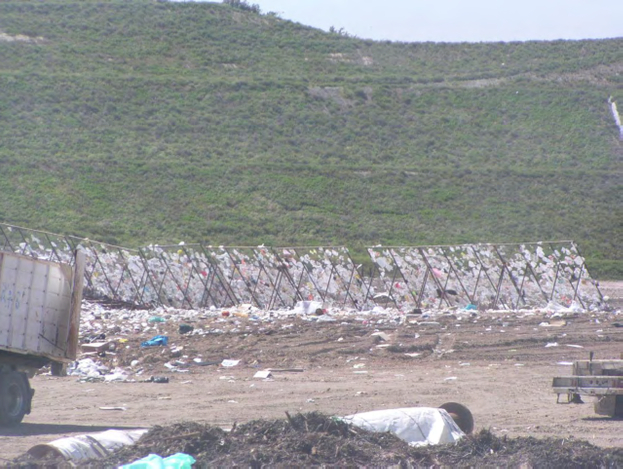 The report is a few years old but highlights a few important items that are still relevant.  One is the added cost that plastic bags bring to landfills.  The permit requires the working area of the landfill to be free of debris every night and whenever there is wind, plastic bags and other debris blows around.  A solution was needed because the smaller landfills estimated that plastic bags were 25% of airborne litter within the landfills while Bowerman estimated plastic bags at 50% of airborne litter because of its exposure to Santa Ana winds.  Combinations of efforts are used to capture wayward plastic bags including a 'battle fence' and laborers with easy reach pickers.  The Bowerman landfill had an expense of $83,000 for a moveable wind cage in 2007 and there were approximately 344 labor hours per week for plastic bag cleanup between the three landfills.  Overall, the costs in 2007 were $237,856 according to the report.

Another important item to note is that plastic bag recycling is not effective.  In 2006, AB 2449 passed in California to the dismay of many environmentalists after it was weakened by big plastics opposition groups.  The six-year pilot program to make recycling bag recycling effective is still underway but the early results are pretty dismal.  Plastic bag recycling is highly specialized and in most places plastic bags can't be mixed in with the more profitable recyclables because the bags can 'gum up' the machinery.  Switching to paper is not the answer as there are added costs for those bags also.  Domestically sourced reusable bags are the best option when possible.  Keep your eyes open as reusable bags are often offered for free by various community groups or businesses.

For all of those reasons and more, plastic bag bans are needed.  We call on Huntington Beach, Laguna Beach along with other cities in Orange County and throughout the world to act now.  Reductions of disposable plastics are needed as the ocean is turning into a plastic soup and global population continues to climb - along with a desire by many emerging markets for more 'stuff'.  Support bag bans in your local community or be a leader and start your own movement.  Check out our Rise Above Plastics Activist Toolkit for establishing a plastic bag ban or similar ordinance and it also offers insight on increasing awareness of plastic pollution issues through education and outreach.  RAP Activist Toolkit E-mag version to View or RAP Activist Toolkit PDF version to Print 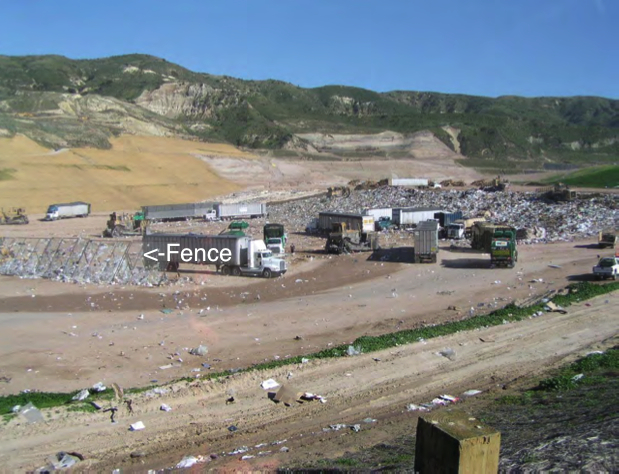