The Isla Vista Chapter had just relaunched its Blue Water Task Force (BWTF) water quality monitoring program under the leadership of University of California Santa Barbara (UCSB) students Shawn Mallen and Scott Webb when the Thomas Fire broke out in Ventura and Santa Barbara Counties late last year. The Chapter was testing three popular surf spots near campus on a bi-weekly basis that generally showed good water quality. Unfortunately, flooding and mud slides that occurred after heavy rains hit fire-ravaged hillsides in January brought not only even more property damage to the impacted area and communities, but also a whole new suite of concerns about what might now being washing down to the ocean. In fact, out of necessity, mud and sediment have even been deposited at Goleta and Carpinteria Beaches to allow for emergency responders to find and provide assistance to people caught in buildings affected by the mud slides. This in turn, caused grave concerns by people who live near and use these beaches. Learn more about the emergency response to the January mud slides on the Ventura County Chapter’s website and here from the Santa Barbara Channelkeeper.

Students and surfers who frequent the beach at Campus Point just down-drift from the mud disposal site at Goleta Beach were understandably concerned about the water quality impacts that the runoff and mud might be having at their favorite break. Test results obtained by the Isla Vista BWTF in January confirmed this concern as nearly all water samples collected at Campus Point since January have measured high bacteria levels above the health standard used to issue swimming advisories. 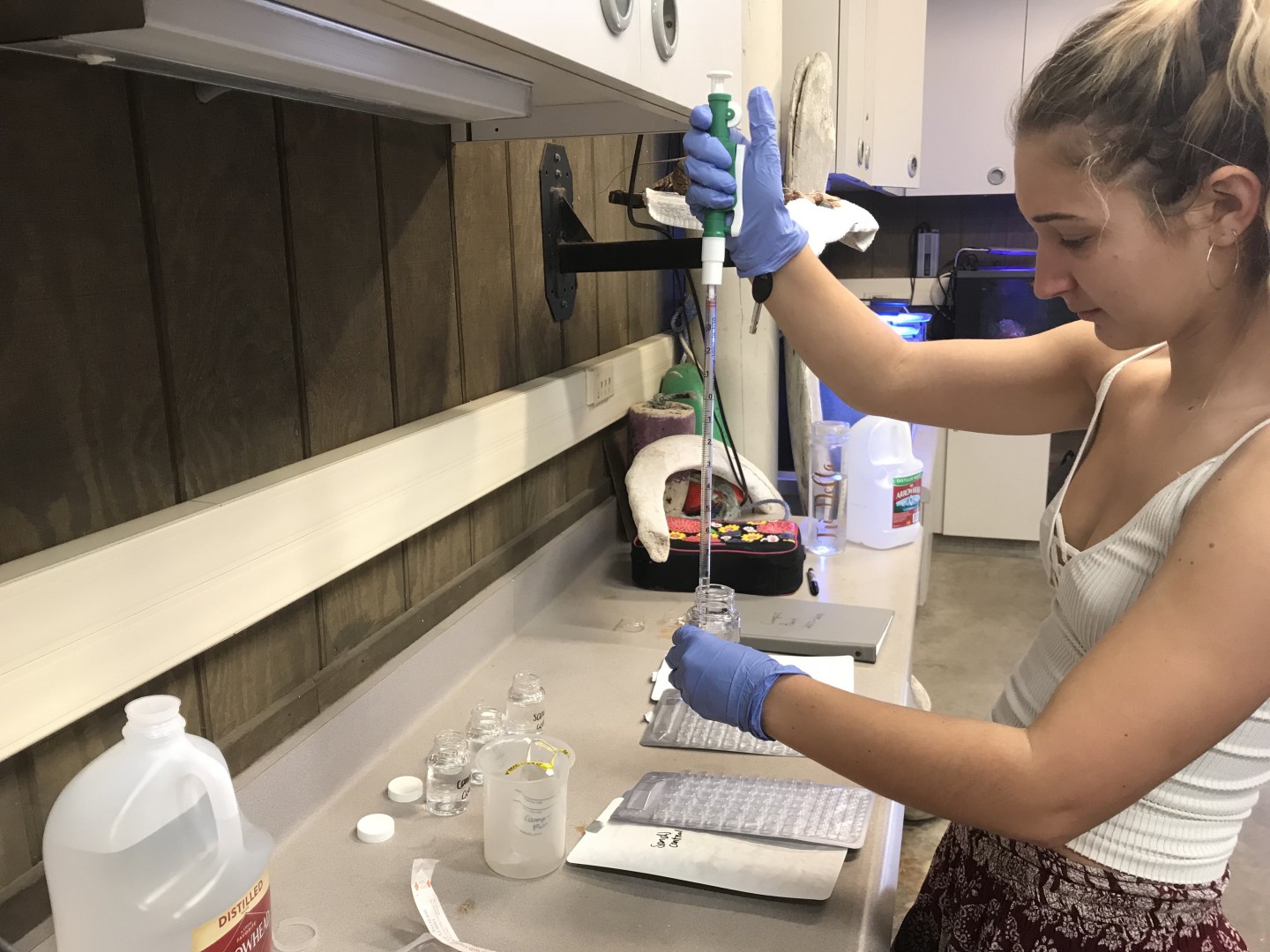 Looking to expand their testing to test on a more frequent weekly basis and to cover more sites, Shawn and Scott reached out to other local organizations that also monitor water quality locally - Santa Barbara Channelkeeper and the Santa Barbara County Department of Public Health- to brainstorm ways they could work together to optimize coverage at the beach and the sharing of information. Public Health has taken responsibility for testing Goleta Beach, and the chapter is sharing the County’s water quality information on their BWTF website. Channelkeeper picked up testing Campus Point 3-4 times per week, which allowed the chapter to start monitoring another popular surf break at Devereux just a little further up the coast. Bacteria levels at Goleta Beach and Campus Point remain high, and the chapter is sharing this water quality information on their Facebook page so students across campus are aware of their bacteria results.

Thanks to the students who are volunteering their time to generate this data - Shawn Mallen, Scott Webb, Jeff Childs, Alia Ajina, and Kylie Van De Wyngaerde. View a map of all their sampling sites and their results on the Isla Vista BWTF website. 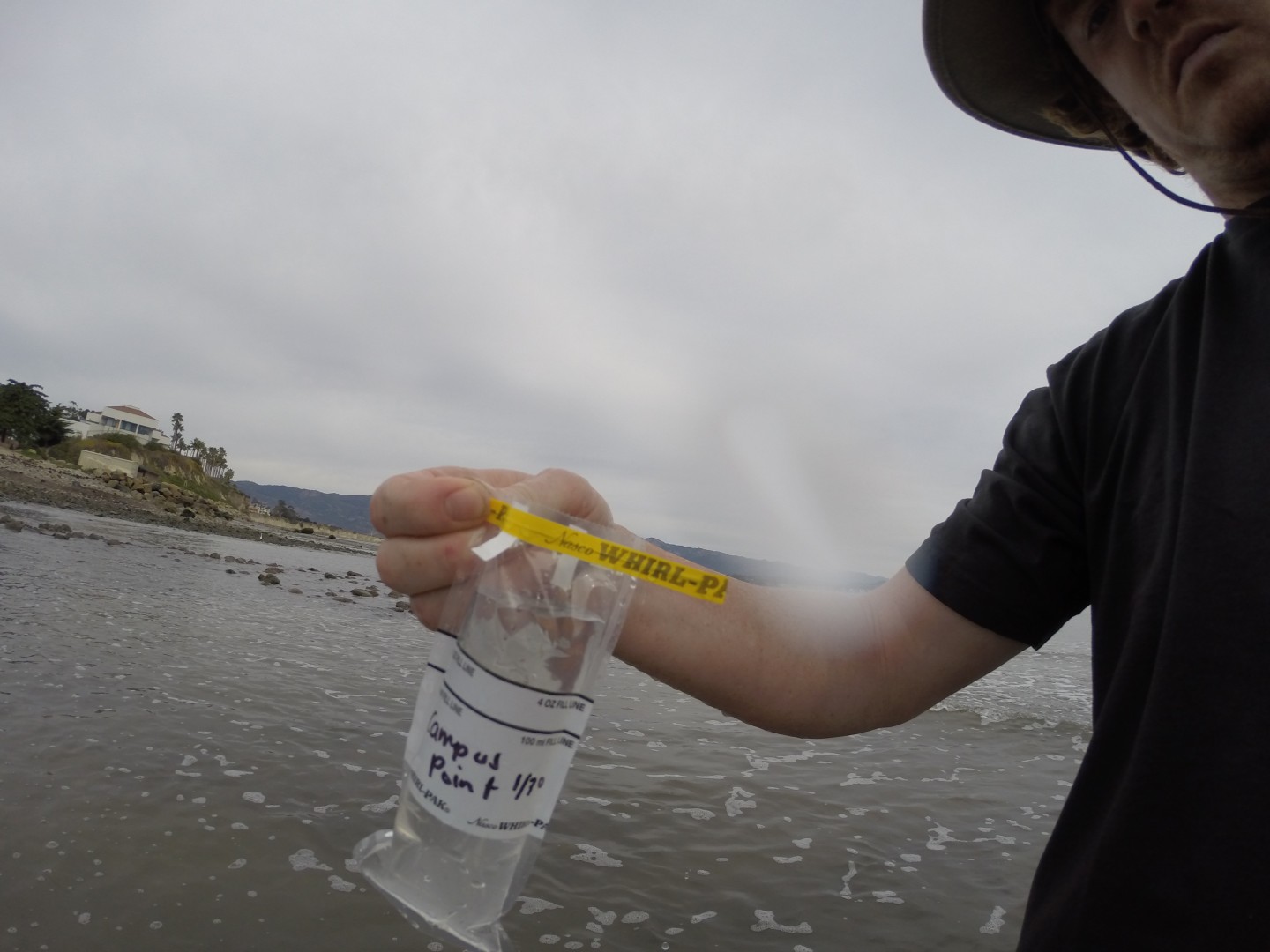