“This bill is a step in the right direction – it reduces the torrent of plastic polluting our beaches, parks and even the vast ocean itself,” said Governor Brown. “We’re the first to ban these bags, and we won’t be the last.”

Effective July 1, 2015, the new law prohibits single-use plastic bags at grocery stores and large pharmacies. The law requires retailers to provide paper or reusable bags constructed of at least 40% recycle content and charge a minimum 10-cent fee. The ban will extend to smaller convenience stores, foodmarts and liquor stores after July 1, 2016. Further, companies that currently manufacture plastic bags could be eligible for loans to “retool” their factories so that they can make reusable bags and respond to new market demands.  The law does not preempt current bag bans that are already in place or in the works.  But this statewide ban applies to the remaining 65% of the state that is already covered with a local bag ban.

Congratulations to all of the Surfrider Chapters, members, and clean water advocates who supported this effort over the past six years!  Your hard work and perseverance has finally paid off!

It is estimated that somewhere between 500 billion and 1 trillion plastic bags are used yearly worldwide. Nearly 20 billion plastic bags are used annually in California and most end up in landfills or as litter. After plastics enter the marine environment they slowly photodegrade into smaller pieces that marine life can mistake for food, sometimes with fatal results. The overriding problem with plastic bags, plastic bottles and other plastic materials is that they can take decades or centuries to degrade. Essentially, they're with us in the environment forever.

This October, Surfrider is launching its fourth annual Rise Above Plastics Month. During this month long campaign, the organization is calling on the public to learn the facts, pledge to reduce their plastic footprint, join a beach cleanup, help raise funds and enter Surfrider’s Plastic Art Contest. Learn more at rapmonth.org.

Change begins onshore. It begins with you. Join the Surfrider Foundation in protecting the coast and Rise Above Plastics. 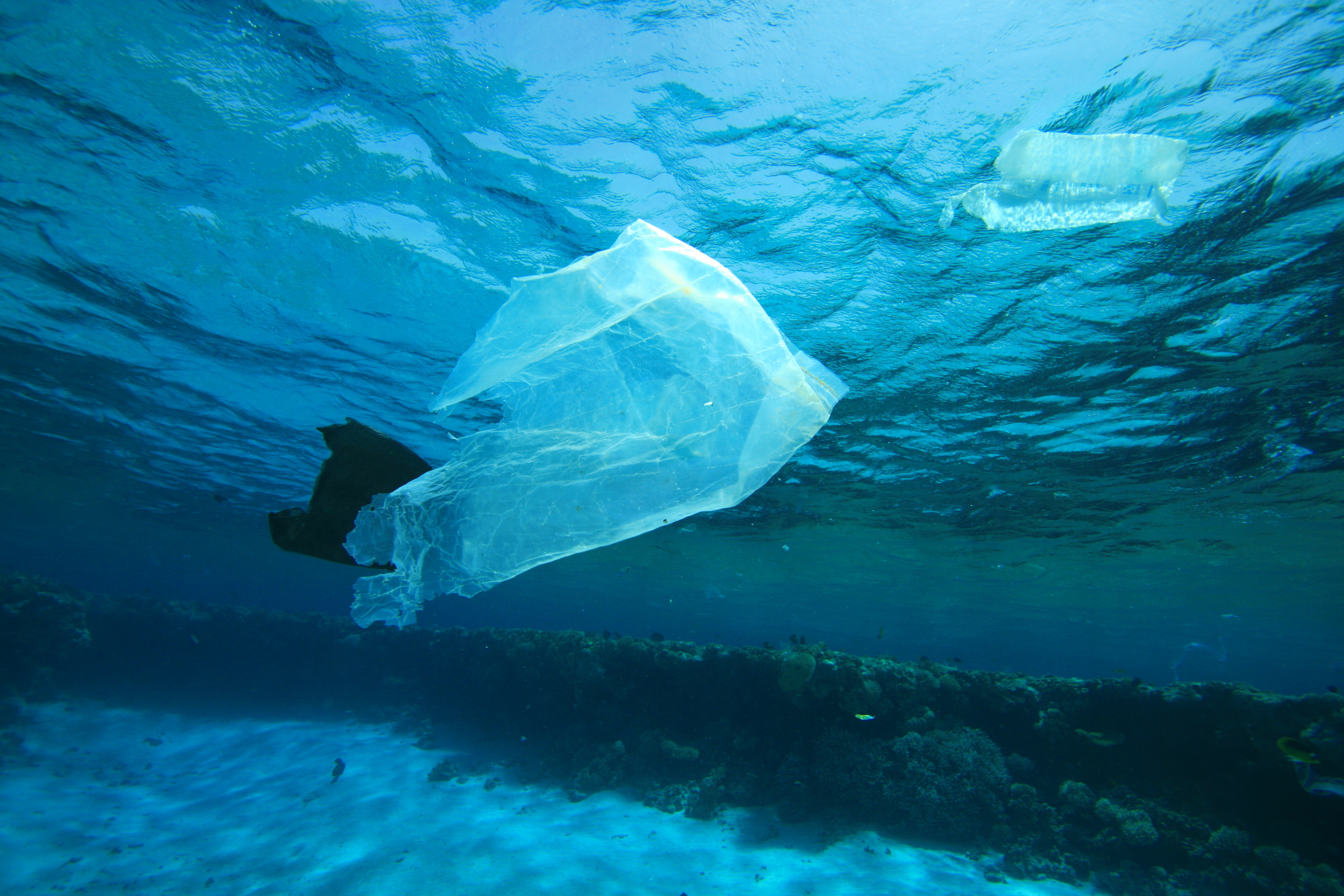