“The coast is never saved, it is always being saved.”  This statement was famously coined by former California Coastal Commission Executive Director, Peter Douglas.  Surfrider can attest to the accuracy of this statement.  Even when we have fought and won a battle to protect a special place, that victory must constantly be maintained.  Which is now the case, as we fight to maintain our victory to Save Trestles forever.

Over the years, we have won many battles.  In 2008, thousands of activists showed up to the Coastal Commission hearing, defeating the toll road.  In 2016, we successfully settled a lawsuit which secured an agreement that bans Toll Road Developers from building a road through the park. 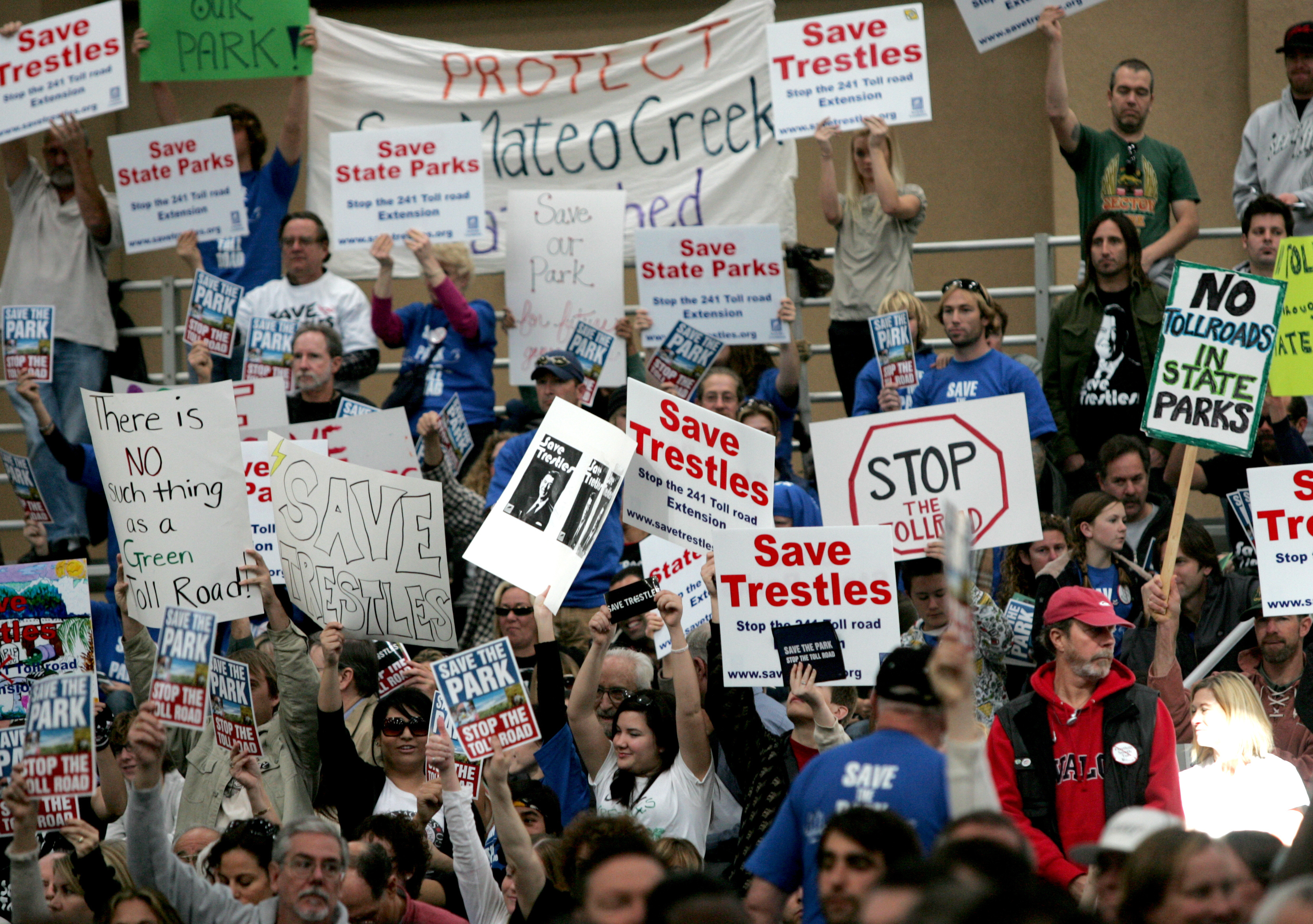 Please send a message to your elected official and urge them to permanently protect for San Onofre State Beach and vote YES on AB 1426.