The California State Water Resources Control Board (SWRCB) unanimously approved the proposed definition of microplastics in drinking water during their board meeting on June 16, 2020. This definition is the first of its kind in the nation and paves the path to develop a standard methodology for testing, which was mandated by SB 1422. That law also requires testing and reporting of microplastics in drinking water by local supplies in the future. Here’s the approved definition:

“‘Microplastics in Drinking Water’ are defined as solid polymeric materials to which chemical additives or other substances may have been added, which are particles which have at least three dimensions that are greater than 1nm and less than 5,000 micrometers (µm). Polymers that are derived in nature that have not been chemically modified (other than by hydrolysis) are excluded.”

The definition of microplastics is not uniform across national and international regulatory agencies, and the science is rapidly evolving on this topic. Microplastics are tiny plastic pieces that can be identified by the eye (~5mm) to smaller particles (<1mm) that require special techniques and instruments for identification and classification. According to the National Ocean and Atmospheric Administration (NOAA), there are two classifications of microplastics: primary and secondary. Primary microplastics are manufactured to be small and include microfibers, microbeads, and nurdles, while secondary microplastics are created when larger plastic items break down and are the result of plastic debris. Microplastics have been found everywhere — from remote areas of the globe to even inside our own bodies — and their microscopic size is creating immense challenges and wreaking havoc on the planet. More research and data on ingested microplastics is needed, but so far we know that plastics can cause negative human health impacts, including DNA damage, endocrine disruption, cancer, and diabetes. 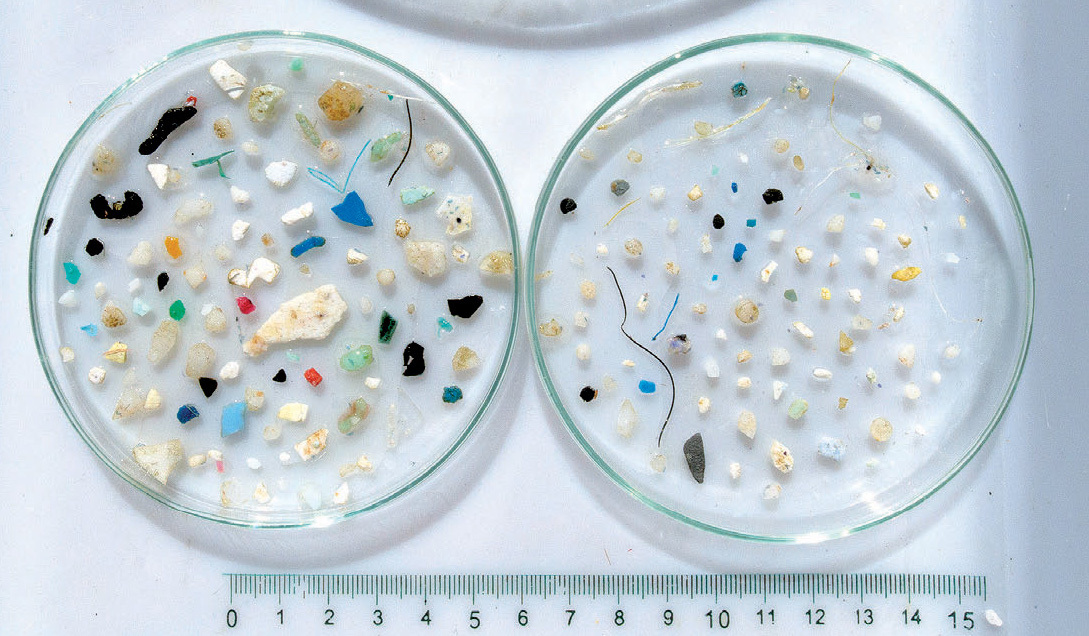 Surfrider advocated for the microplastic in drinking water definition to be defined broadly and with as few exclusions as possible, as there are extreme uncertainties about the human health impacts of ingesting microplastics. We were pleased to see that the definition approved by the Water Board was not modified and remained broad and inclusive, despite chemical companies lobbying hard for exclusions and narrowing the proposed definition before the meeting.

The SWRCB is required to propose testing methods by July 2021. At this time, the Water Board may also adjust its definition as it evaluates testing methods. After a testing protocol is determined, water suppliers will be required to test drinking water and report their findings for four years. This is exciting because other states may use California as a model and start implementing similar regulations to tackle the problem of microplastics. Surfrider will continue to be actively engaged to advocate for the protection of our human health and drinking water.