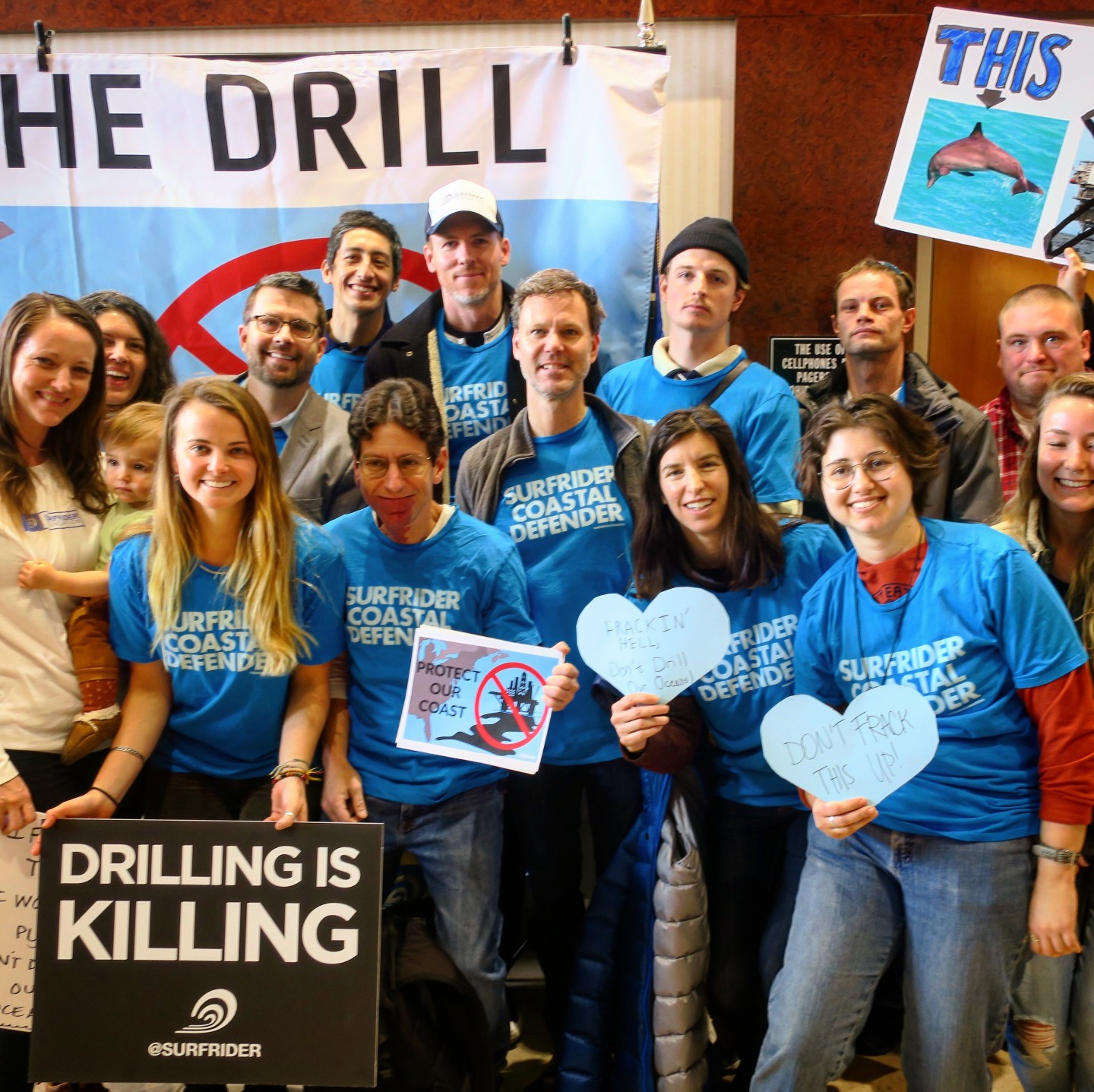 All three Surfrider chapters in New York have been campaigning to support this legislation since 2018, when it was introduced for the first time.

This campaign fits into the larger, coast wide campaign to stop the Trump Administration from expanding offshore oil drilling along the East Coast. Chapters have held events to educate the public about the dangers of offshore drilling, attended rallies, and communicated with their elected officials. 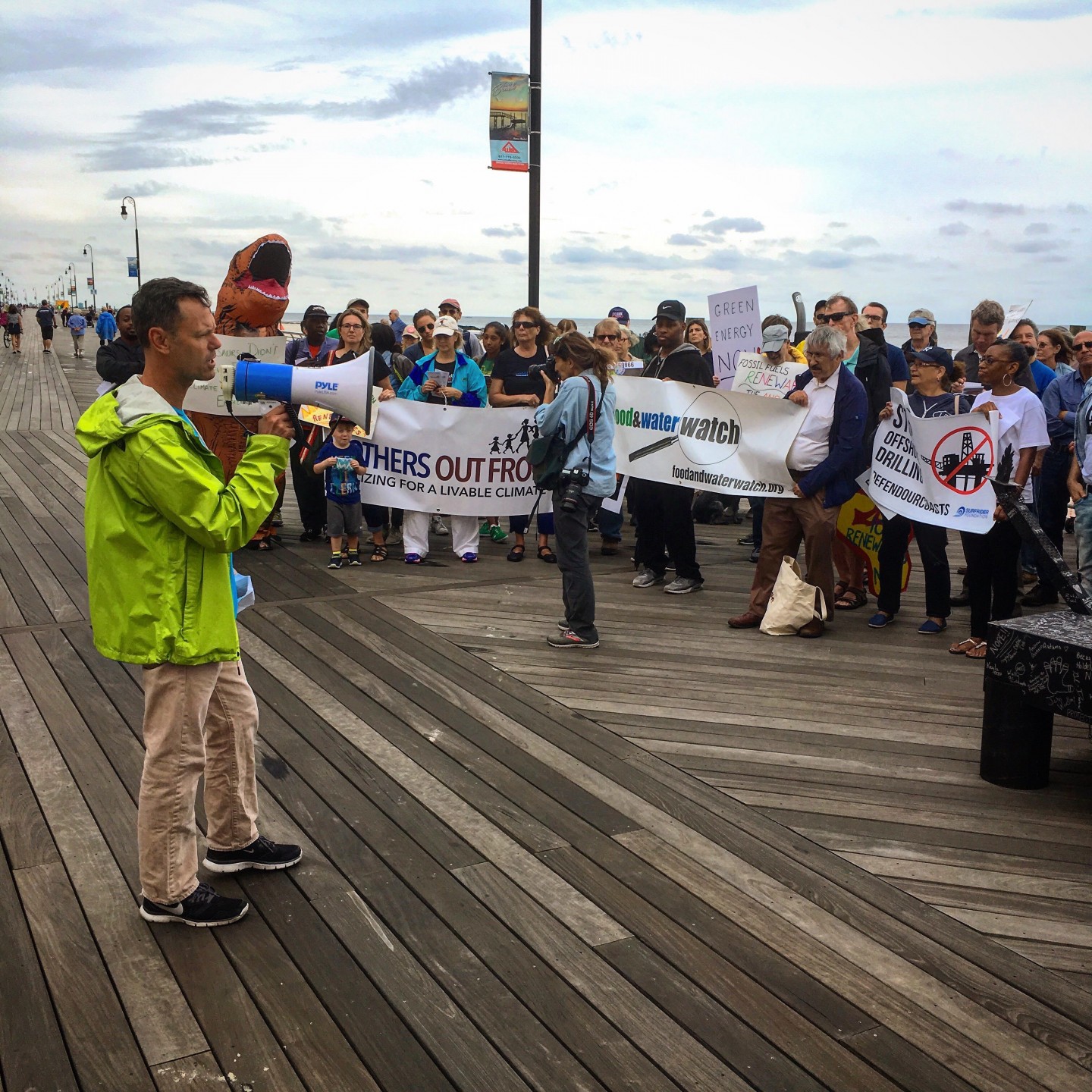 The federal government, through the Bureau of Ocean Energy Management (BOEM), still has the authority to sell oil and gas drilling leases outside of New York's state waters, which extend three miles from shore. However, this legislation makes oil drilling much more difficult and expensive for oil companies.

Instead of sending any oil and gas back through pipelines to shore, they would be forced to use vessels, which is much more costly and dangerous. This legislation provides an additional roadblock against offshore drilling activities and serves as a public testament to the state’s interest in a healthy ocean ecosystem and economy. 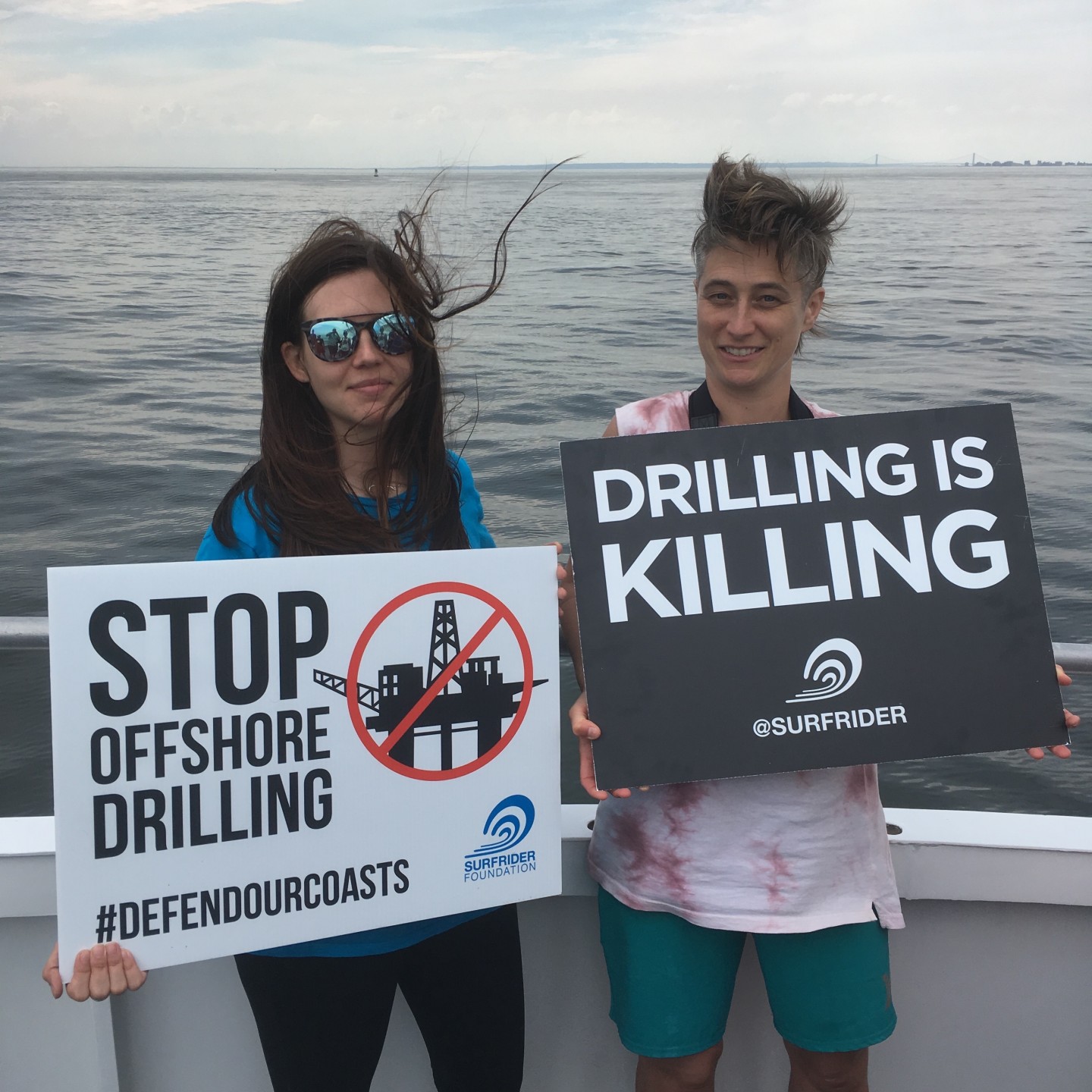 New York’s ocean tourism and recreation economy does not mix with offshore oil and gas development. Hundreds of thousands of New York jobs and billions of dollars of the state’s gross domestic product depend on clean, oil-free water and beaches and abundant fish and wildlife. 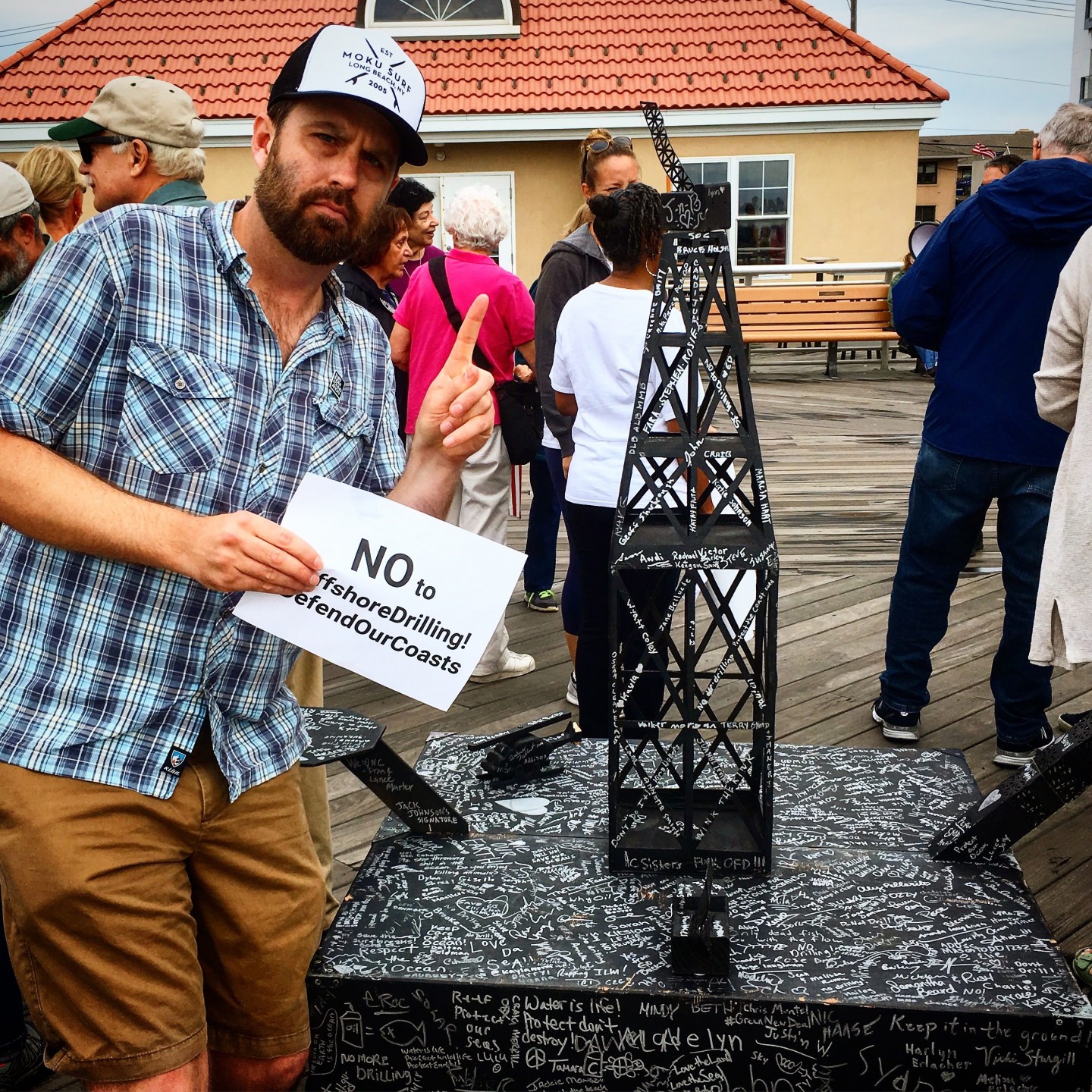