It is often said that serious change starts at the grassroots level and Surfrider volunteers are putting this theory to practice every single day to protect our ocean, waves and beaches. Since 2006, Surfrider chapters have claimed 159 plastic pollution campaign victories which has kept billions of plastic bags, foam, straws, and other single-use items off our beaches. 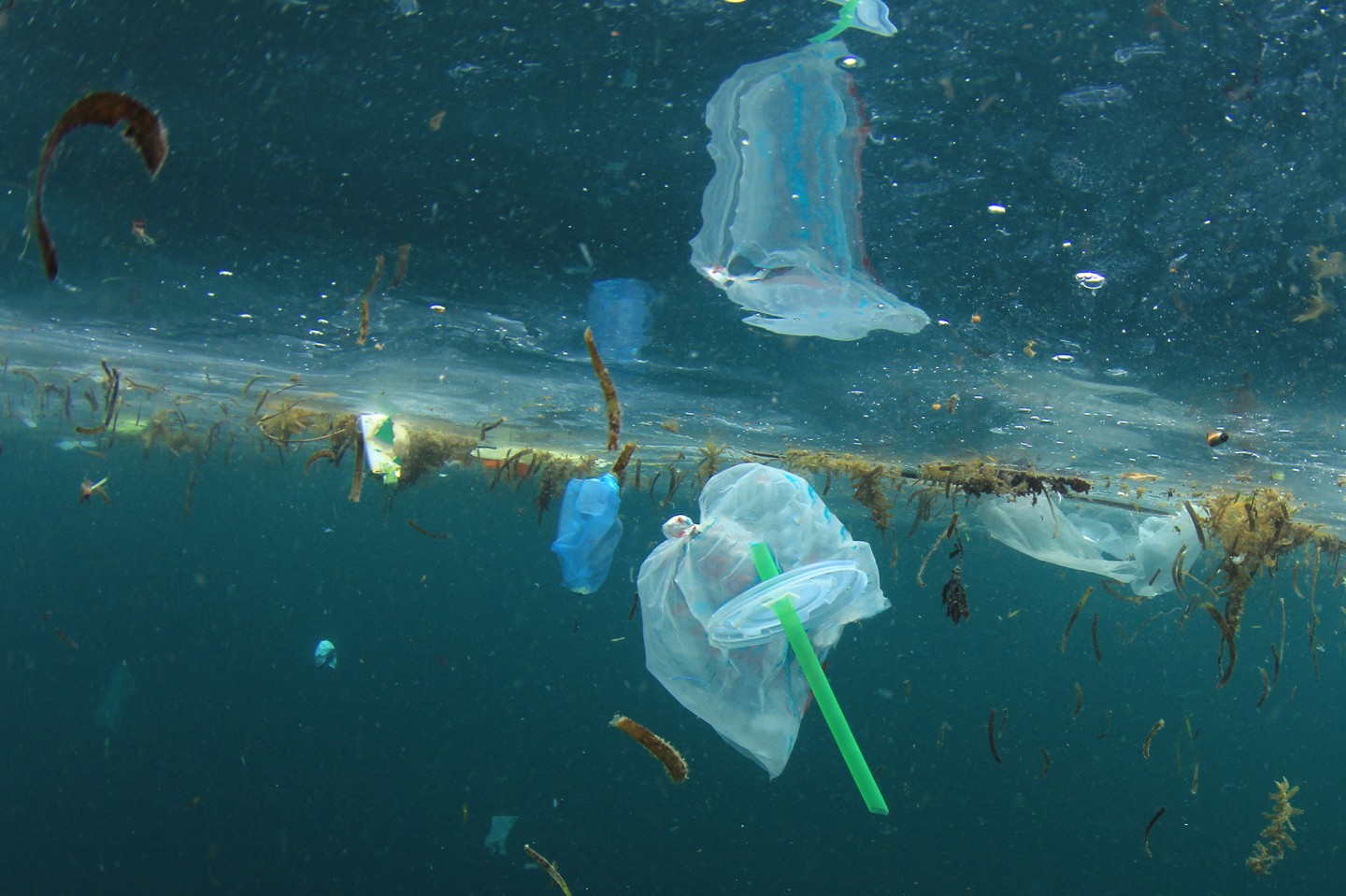 This year alone, Surfrider chapters have claimed 19 coastal victories that have addressed single-use plastic pollution in our ocean, waves and beaches. In Malibu, California, a historic ban on plastic straws, cutlery, and stirrers together went into effect on June 1 and shortly after, the city of Manhattan Beach California passed an ordinance which bans plastic straws and only allows other options to be provided upon request. On the other end of the coast, the Surfrider Foundation Charleston Chapter worked to help defeat a South Carolina state preemption bill that would have taken the ability of cities to pass their own plastic ordinances and the Massachussettes chapter helped pass several plastic pollution ordinances including four bills that ban or limit single-use plastic bags, a foam ban, and a plastic bottle ban in five different municipalities! 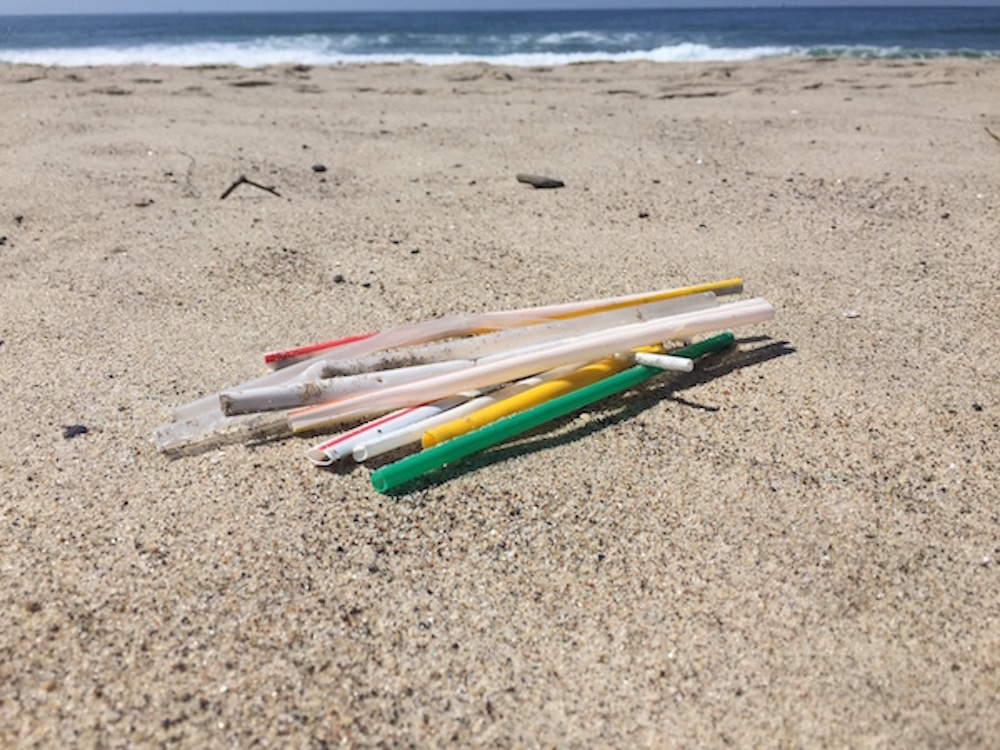 This is what source reduction of single-use plastics looks like and this is what Surfrider does best, actively winning campaigns that result in the passage of local and state policies that keep plastic from entering our playgrounds. And most importantly, we know that the passage of bans and limits on single-use plastics works. Since the historic win of the statewide plastic bag ban in California, beach cleanup results show that there are significantly less single use plastic shopping bags found on local beaches. Every new campaign that Surfrider wins limiting single-use plastic items results in less plastic in our ocean. 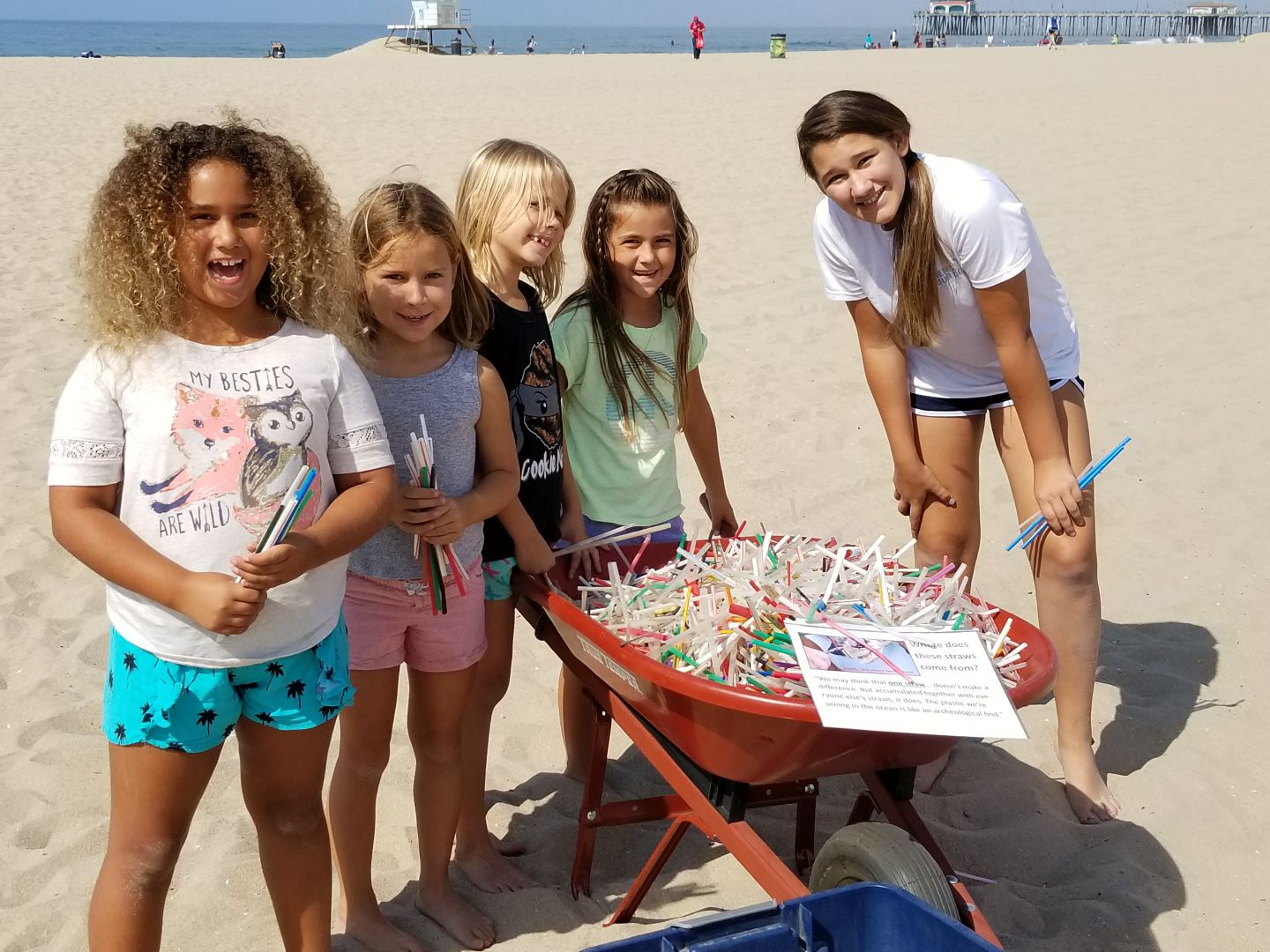 Through every new Surfrider campaign, we not only stop the flow of plastic to our beaches, we also educate, inspire, and activate people to change their personal habits, understand the severity of the issue, and take action to protect their local environment. 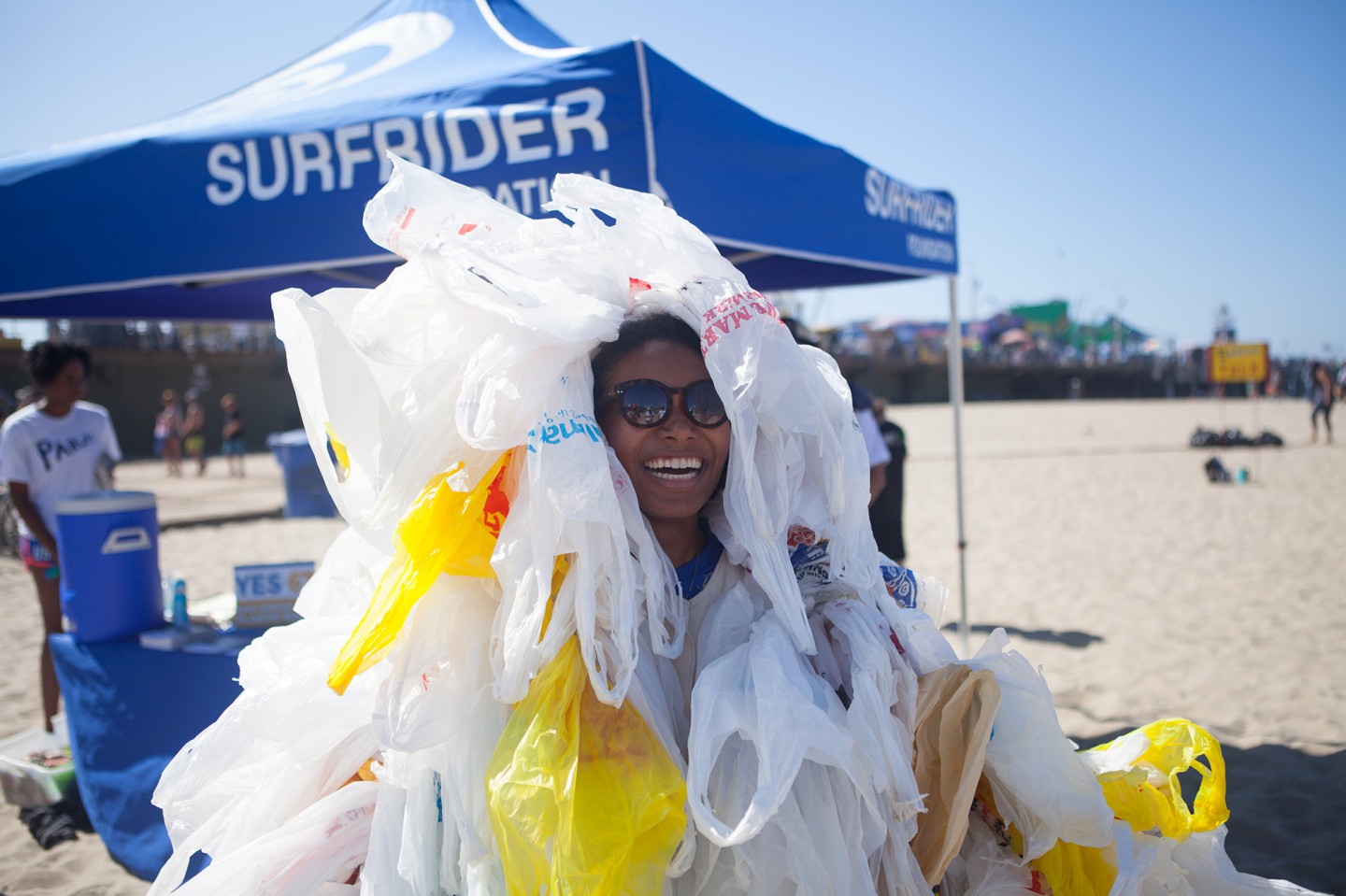 There is urgency in these campaigns because we know stakes are incredibly high. We won't stand by idly so plastic can outweigh fish in the ocean. That's why this year, Surfrider will pass 20 local and state laws to ban single-use plastic that will keep 10 billion plastic items out of the ocean and off our beaches. This ambitious plan matches the magnitude and severity of the issue before us. From a statewide bag ban in New York and Massachussettes, to a straw ban in Portland, our chapters are currently on the ground responding to the international call for action on plastic pollution.