Here in coastal South Carolina, the Charleston Surfrider chapter and our allies have been on the plastic pollution train! In just the past year, several municipalities have passed ordinances that reduce single-use plastic from getting into our environment to the benefit of our wildlife and wild places. Mount Pleasant, the fourth largest city in the state of South Carolina is the latest to follow suit. In early April city council members, at a vote of 8-1, passed an ordinance that prohibits single-use plastic bags, expanded polystyrene (foam) food containers, packing peanuts, and plastic straws! They now join Folly Beach, Isle of Palms, Surfside Beach and Hilton Head in saying NO to these harmful products that are trashing our beautiful Lowcountry. 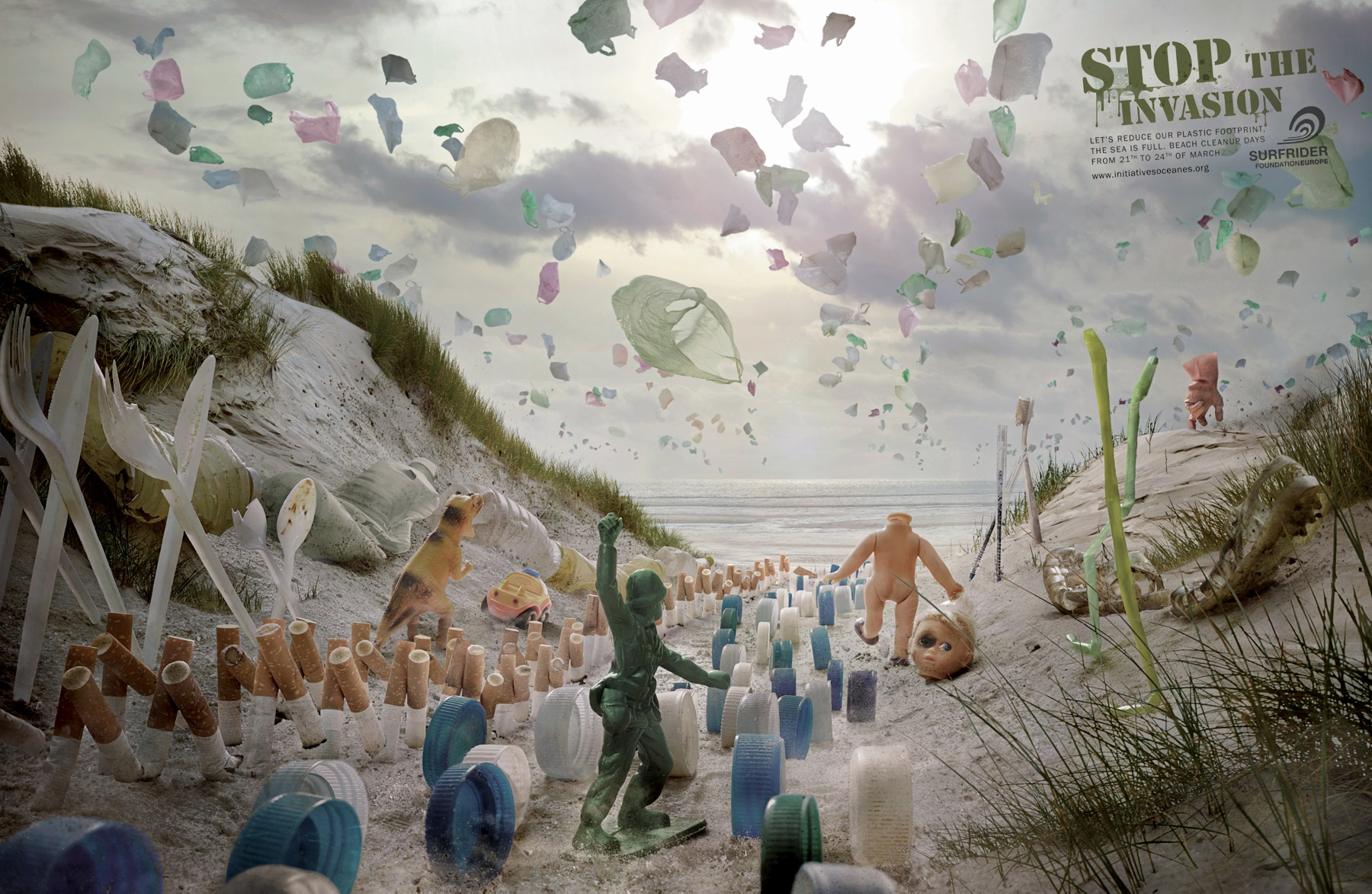 We need these policies now more than ever. A study by The Citadel found that there is an estimated 7.5 tons of plastic in the Charleston harbor alone. Imagine how much more plastic is in the local environment that hasn’t been calculated!  Those pieces of plastic in our local waterways break down into microplastics which can then be eaten or swallowed by sea life and fish.  We then, consume those plastic particles and the toxins make their way up the food chain.

That’s why we aren’t hitting the breaks on that plastic pollution train, in fact, we are going full throttle. Surfrider Charleston, along with a coalition known as Plastic Free Lowcountry, continues to work with different municipalities and citizens from across the Lowcountry and the state. We are reaching out to lawmakers, educating them about the harmful effects of plastic pollution, and we are arming citizens with valuable information to share with family, friends, and their local lawmakers. Our goal is to get even more ordinances passed, creating a waterfall effect of change that will result in a drastic reduction of plastic pollution in our environment.

But there is a gap in the tracks, one that was created in Columbia, South Carolina’s capital. Currently state senators are considering a ban on local bag bans, bill H3529. If passed, this preemption bill will take away the right of local lawmakers to pass legislation to combat plastic pollution in their own backyards. (Read this coastal blog for more information about plastic legislation preemption across the country).

Conservationists, citizens, and anyone who cares about the environment or home rule, have been traveling up to Columbia to share thoughts, data and information on why this bill is a terrible idea.  But unfortunately, lobbyists from the plastic industry have been doing so as well, working to convince senators that this bill is beneficial for the state.

It’s a battle at the statehouse, but one that I personally believe we will prevail in. I have faith that lawmakers will see how valuable our environment is, how important tourism and the fishing industry is, and why it is so critically important to protect our coast from the scourge of plastic pollution.

If you want to get involved or learn more about fighting plastic pollution in South Carolina, reach out to me: rap@charleston.surfrider.org