2016 was certainly one for the books. The Surfrider Foundation had a record-breaking year with over 60 victories – and 19 of those were in California! If ever doubt existed about the power of grassroots activism, the amount of progress we’ve made this year should surely lay that to rest. None of these victories would have happened without the dedication of our network of activists. 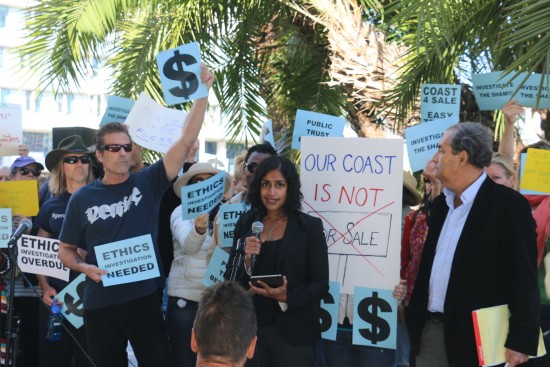 Surfrider staff and chapter volunteers attended countless hearings and testified at the California Coastal Commission and other state and local agencies resulting in a number of policy wins. Influencing state-level governance is a vital part of our work protecting California’s coast and improving coastal access.  Read on for an account of our policy progress and victories in California in 2016. 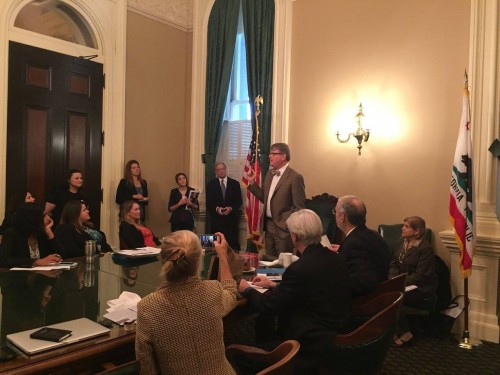 Each year, Surfrider helps coordinate dozens of ocean, coastal and social justice advocates descending upon the Capitol to educate our legislators and their staff about issues confronting California’s coast. In 2016, the agenda was quite extensive and several topics led to victories or great progress later in the year. You can find out more about the topics covered, here. 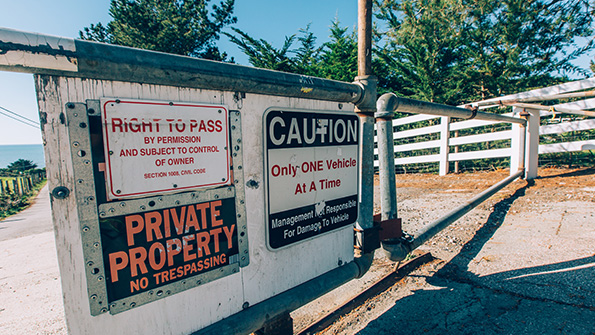 Improving the public’s ability to access the coast is core to our mission. Surfrider secured several access victories in California, resulting in countless more visits to the coast. These visits are crucial for coastal protection; people protect what they love! Here are the highlights:

Nothing compares to our beautiful California Coast – and yet, its beauty is in constant need of saving. Fortunately, we made great progress in coastal protection this year with several notable victories. Here are a few of the highlights:

We’re also making headway on a variety of important issues!

We're ready for another year of record-breaking victories in 2017. The political arena has changed at the federal level and will require even more effort, commitment and support. Rest assured, Surfrider will not waver in our mission to protect 100 percent of our country’s coast! We plan to build on all of the local and state-level policy progress we’ve already made in the coming years – but we can’t do it without you! There has never been a better time to get involved with Surfrider. Join us! Volunteer with your local Chapter, become a member  and donate. Together, we can save and protect California’s golden coast.