Stand Up for Clean Water

The Surfrider Foundation’s members and supporters come from all walks of life, but what unites us all is a love and respect for the beach and ocean, and a passion to do what it takes to make sure our ocean, waves and beaches remain clean and accessible for generations to come.  Core to our mission is ensuring that the water at the beach is safe and clean.  A swim or surf session should not cause us or our families to get sick.

And this concern is echoed throughout the country. Gallup polls show that concerns over water pollution always rank high amongst Americans.  It makes sense.  Clean water is not only vital to support recreation, but to sustain life itself.  And lets not forget the jobs and livelihoods of millions of people that depend on clean water for their businesses.  Just along the coast, tourism and recreation industries that depend on clean water and healthy beaches are supporting economies worth over $100 billion nationwide and providing over 2 million jobs!

Unfortunately, President Trump’s administration does not seem to appreciate the value of clean water, and has instead taken an onslaught of measures to weaken environmental protections over the last year. With Scott Pruitt at the helm, the Environmental Protection Agency (EPA) - the federal agency tasked with protecting public health and the environment - has certainly not had the support or leadership needed to adequately meet its mission.

Massive budget cuts have been proposed for the EPA in the President’s Budget for both FY 2018 and FY 2019 (31% and 34% reductions respectively).  These proposals would eliminate agency staff and several critical programs that are necessary to reduce pollution and protect clean water at the beach and in coastal watersheds. Of particular concern is the complete elimination of the BEACH Act Grants program that helps coastal states fund their beach water quality monitoring and public notification programs. Without this funding, beach programs in many states will just stop. Most of the regional grants that help fund habitat restoration and water quality protection efforts will also be eliminated, including those in the Puget Sound, San Francisco Bay, South Florida Everglades and the Long Island Sound. In addition, other programs will be impacted that assist local communities in reducing sources of water pollution, such as the National Estuaries Program and the Non-Point Source Grants program.

While Congress is still working on their final budget deal for this year (FY 2018), it does look like they will be rejecting the drastic cuts proposed by the President for the EPA.  You can join Surfrider in asking Congress to do the same as they work on next year’s federal budget too.  Just click here.

In addition to defunding important public health and environmental programs, the administration has taken several administrative actions over the last year to roll-back water quality protections and public health safeguards afforded under the Clean Water Act.  In early 2017, a number of Executive Orders were issued and bills signed that repealed health safeguards meant to protect the public from being exposed to dangerous contaminants in our waterways, including the Stream Protection Rule aimed at keeping discharges from coal mining operations out of nearby streams and the Mercury Protection Rule which would protect the public from more than five tons of mercury discharges each year.

In February of 2017, President Trump signed an Executive Order (EO) to repeal the Clean Water Rule as well, which was passed by the Obama Administration in 2015 to clarify protections under the Clean Water Act for intermittent streams and wetlands.   Despite the fact that this rule has been tied up in court, and a national stay was placed on implementation while the courts considered the case, the EO directed EPA to withdraw the rule and restart the rulemaking process.  When a court decision was made in January 2018 to decide which court would hear the case, the Pruitt led EPA issued another rule to delay implementation of the Clean Water Rule for two years to give themselves more time to issue a less protective rule, and now that action is being challenged in court as well.

Surfrider has joined hundreds of environmental organizations across the nation in support of a protective Clean Water Rule because we know that clean water at the beach starts with healthy headwaters upstream.  The Clean Water Rule will restore protections to nearly 20 million acres of wetlands and two million miles of streams that provide drinking water for 117 million Americans.  These waterways and aquatic habitats need our protection as they contribute to our drinking water supplies, provide flood protection and recreational opportunities, and support healthy communities and strong economies.  Learn more about Surfrider’s support for the Clean Water Rule here.

During 2017, the EPA also lead a public process to identify existing regulations that could be repealed, replaced or modified if determined to be too costly and burdensome for the regulated industry.  What they got back from the public was an earful on how they should be doing more to protect our environment and public health and not less.  Surfrider submitted comments along with over a hundred other environmental organizations arguing against the false assertion that regulations and health protections cost too much money and instead stressed the high economic value of clean water for public health protection and healthy economies and jobs.  During 2018 we intend to continue to make the same argument.

As a grassroots organization fighting for the protection and enjoyment of our ocean, waves and beaches, the Surfrider Foundation leans heavily on environmental programs and regulations administered by the EPA to ensure that the water that flows down to the beach is clean and free from pollution and that beachgoers have the information they need to avoid getting sick at the beach.

Please join us in Standing up for Clean Water! 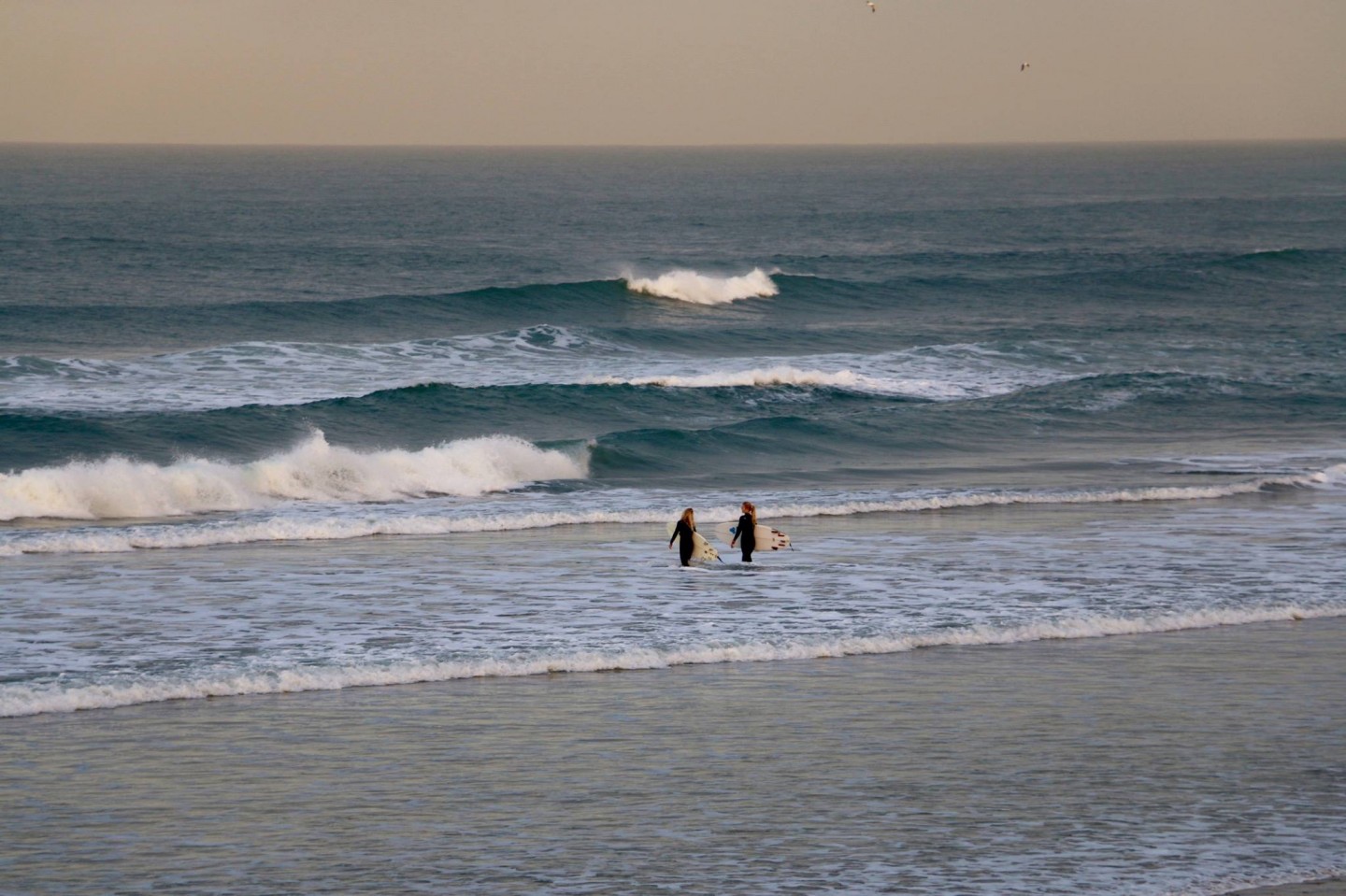