As climate change continues to rear its head in numerous ways, including extreme weather, wildfires, heat waves, more destructive hurricanes, etc., the natural phenomenon of King Tides is also being influenced by a changing climate. In fact, neighborhoods in the Florida Keys have literally been under water for over three months due to King Tides and what some climate scientists have dubbed “Sunny Day Flooding.”

King Tides naturally occur a few times a year when the moon, sun, and earth gravitationally align to cause higher and more dramatic tides than normal. King Tides are different for the west and east coasts.  For example, the most noticeable King Tides on the west coast occur in the late fall and winter. On the west coast, King Tides are less frequent (and some might say less dramatic) because the adjacent outer continental shelf has a steep drop that slows down wave and tidal surge.  While on the east coast, King Tides occur more frequently throughout the spring and fall because the outer continental shelf is shallower and allows waves and tides to inundate land more easily.

For several years, Surfrider has been documenting King Tides.  As these tides become more frequent and dramatic, we are asking people to help us document King Tides from the ground or by drone if possible. Below are dates for 2020.  Go here to find the exact day and time of King Tides.  If you happen to be out and about in your community during a King Tide, please snap a few photos and/or videos, and send them to Stefanie at: Ssekich@surfrider.org with the subject “King Tides.”

As in previous years, we will be partnering with LightHawk to conduct flights to document the impact King Tides are having on our coastlines and communities. A major tenent of Surfrider’s climate change work is to help local communities better plan for sea level rise impacts and documenting King Tides helps provide a glimpse into what major changes will look like in the future. 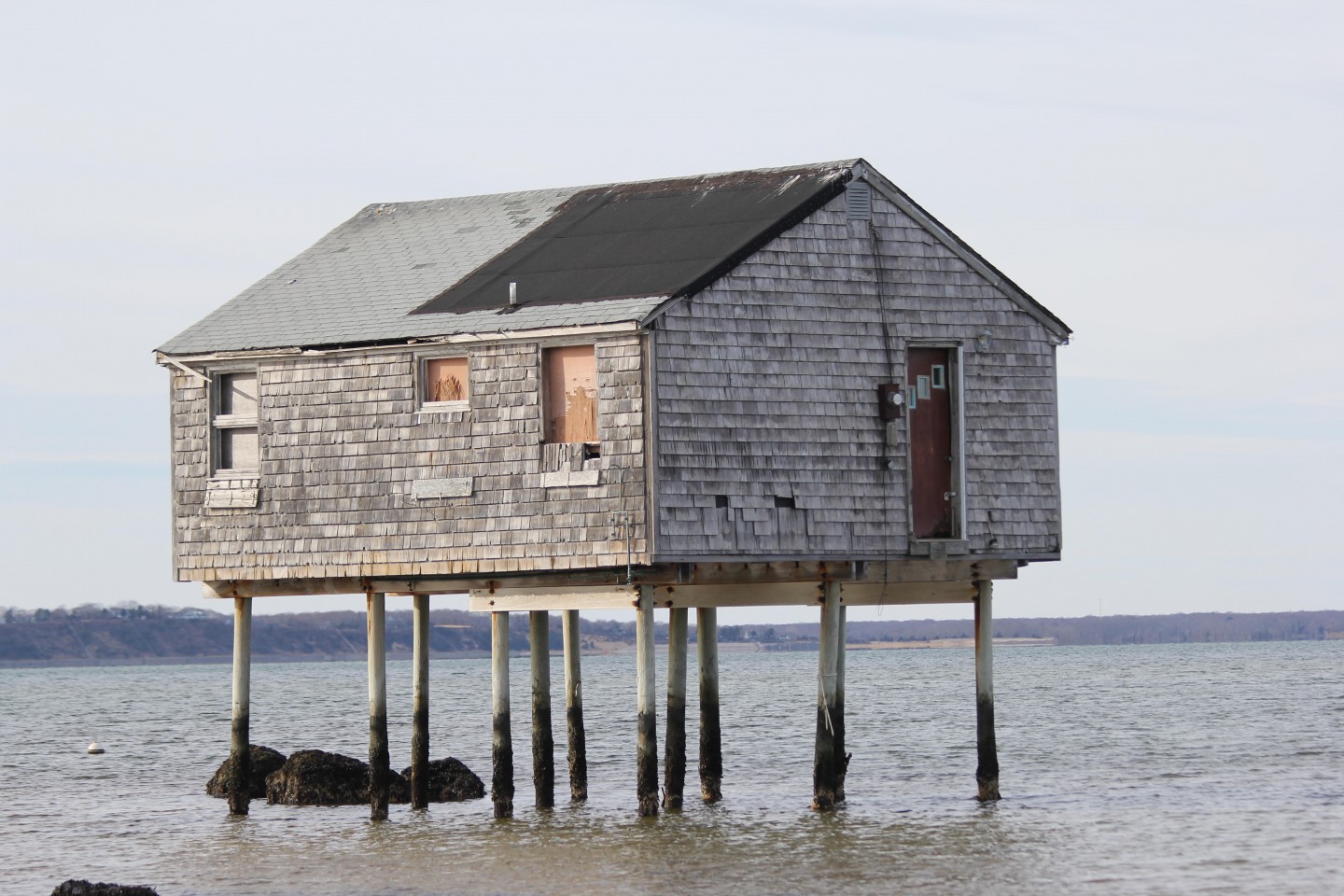