Over 30 Surfrider Chapters participated in Hands Across the Sand events across the country on Saturday, May 18th, joining thousands of activists around the world in saying NO to offshore drilling and dirty fuels and YES to clean energy! 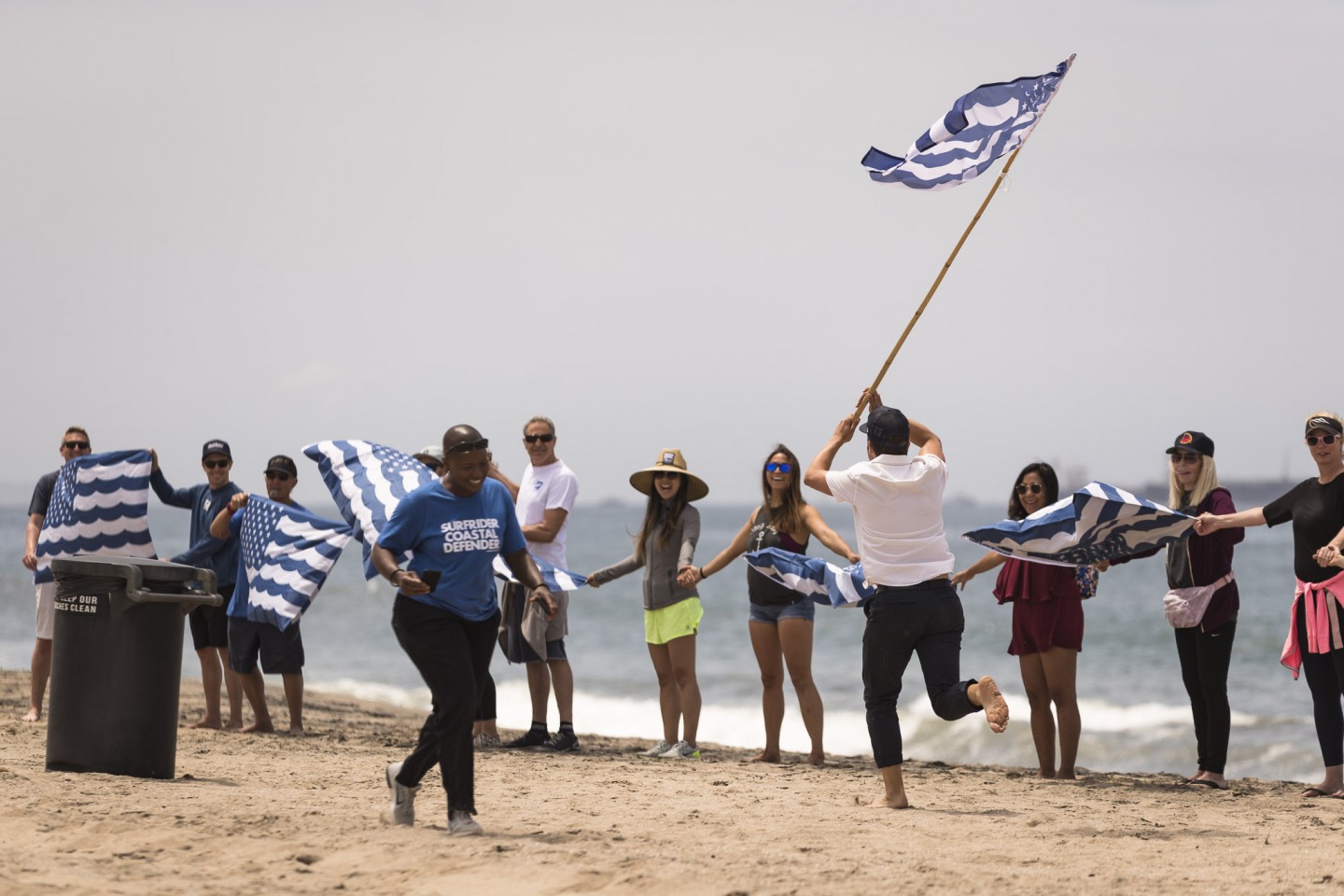 A grassroots event founded by Surfrider member Dave Rauschkolb in Florida, Hands Across the Sand brings people together to oppose new offshore drilling and other dirty fuel proposals. Participants form “human lines in the sand” by joining hands at their local beach or park to send a message to government leaders. This is the tenth year that supporters across the world have taken action. 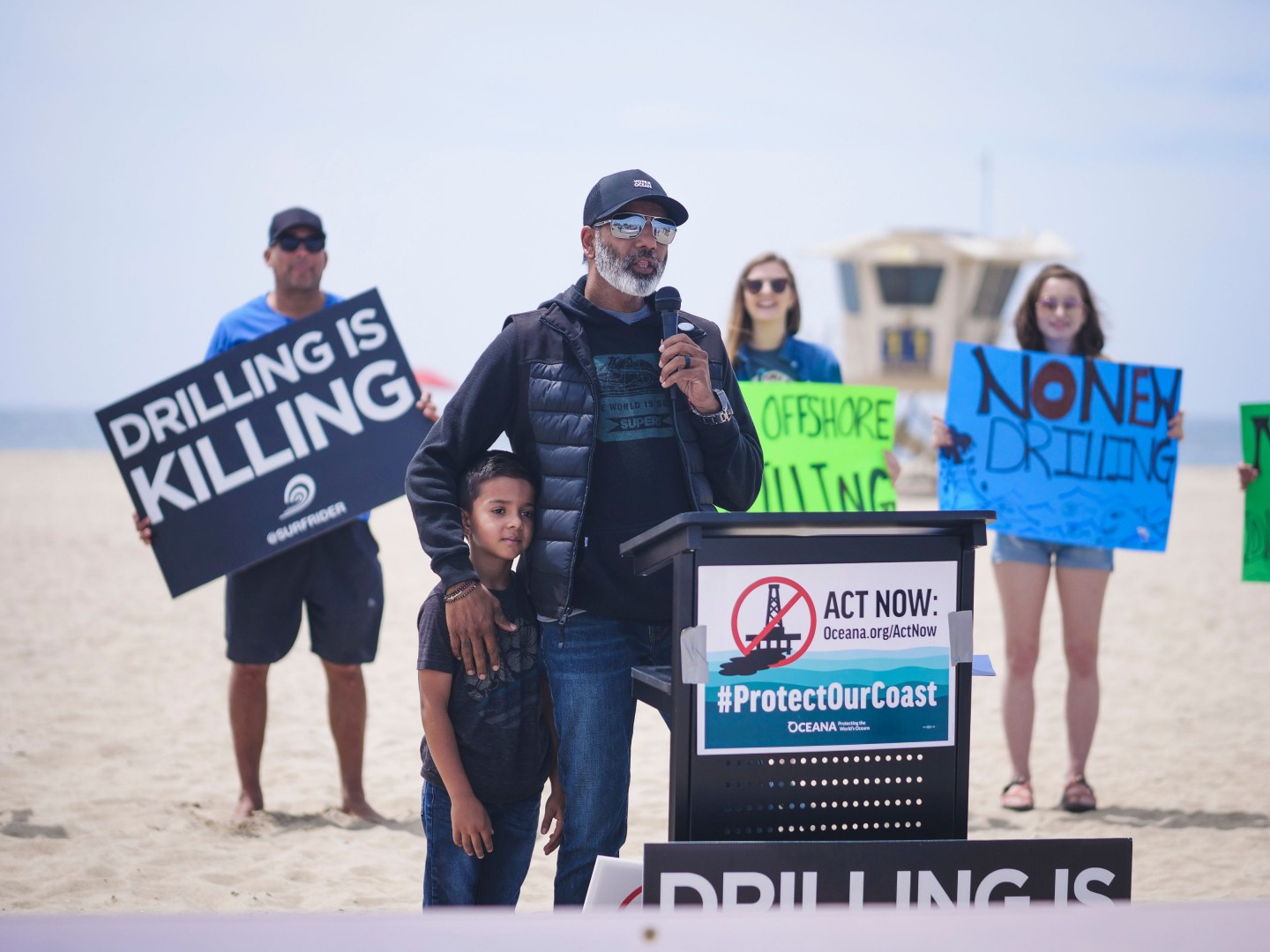 The event was particularly important this year given the Trump administration's plans to drastically expand oil and gas development off our coastlines. The Department of Interior has proposed new offshore drilling in over 90% of U.S. waters threatening our marine environment, coastal communities and way of life. While delays to the process have made headlines in recent weeks, Interior Secretary David Bernhardt has affirmed his commitment to developing a new offshore drilling program.

Surfrider chapters across the US show opposition to new drilling!

Florida - Taking to the land and sea were our Miami (photos), Treasure Coast (photos), Palm Beach County (article), Suncoast (photos), Florida Keys, First Coast (photos) and Volusia/Flagler Chapters (photos), who combined a “paddle out” element with their events this year! Florida Rep John Rutherford, R-Jacksonville, who is among those leading the charge to ban seismic testing in the Atlantic, spoke at the Jacksonville Beach event hosted by the First Coast Chapter. Chapters also hosted events at Dania Beach (photos), Paradise Beach (photos), and Pensacola (photos). In total, 30 events spanned the entire Florida coast. 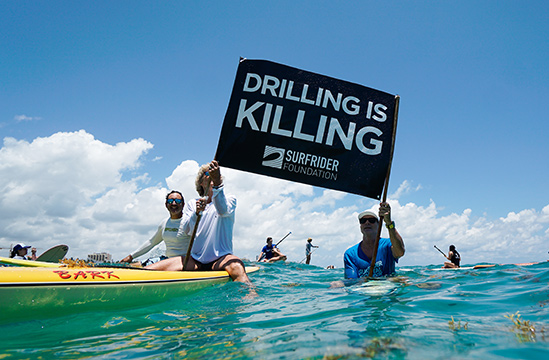 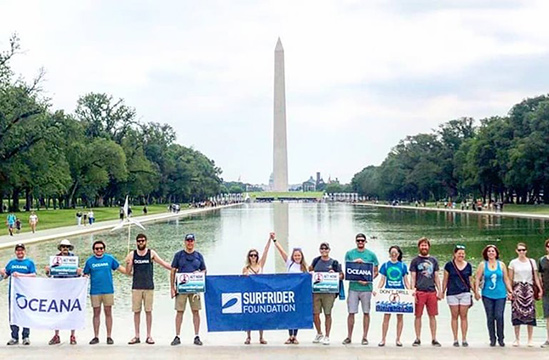 Northeast - The Massachusetts Chapter hosted a beach cleanup and after party with Sierra Nevada in addition to their Hands Across the Sand event (photos).

Hawaii - Oahu Chapter hosted an event at Sand Island in partnership with Blue Planet. Participants were able to take a quick carbon footprint quiz and learn about clean energy goals for Hawaii (photos). 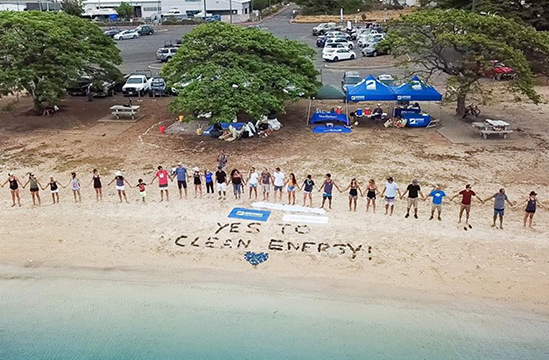 Pacific Rim - Surfrider Pacific Rim organized this event in collaboration with Friends of Clayoquot Sound, on Clayoquot Island near Tofino, with the motivation of pressuring the federal government to create a robust national strategy on plastic pollution, which they promised the public in 2018. In parallel to this, the event called on the federal government to declare a climate emergency (photos/article). 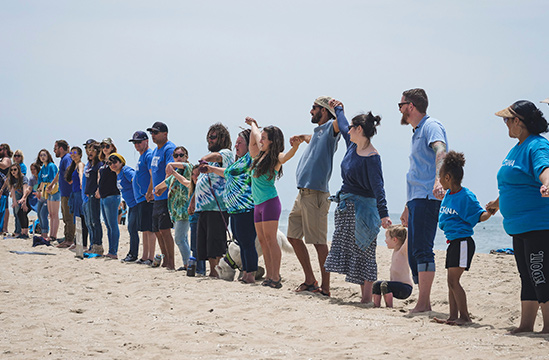 To see more photos and videos from Hands Across the Sand 2019, please visit: http://www.handsacrossthesand.com/

You can help protect our waters from offshore drilling and dirty fuels!

Donate to Surfrider to support our Stop Offshore Drilling campaign.