Surfrider Foundation has motioned to intervene in a new federal lawsuit in support of Kauai County's ordinance relating to disclosure of pesticide use and cultivation of genetically modified crops.  Industry brought the suit in order to block implementation of the “right to know” legislation.  Along with the Center for Food Safety, the Pesticide Action Network North America, and a coalition of residents called Ka Makani Hoopono (“The Wind that Makes Right”), Surfrider Foundation will be represented by Earthjustice in the current litigation. 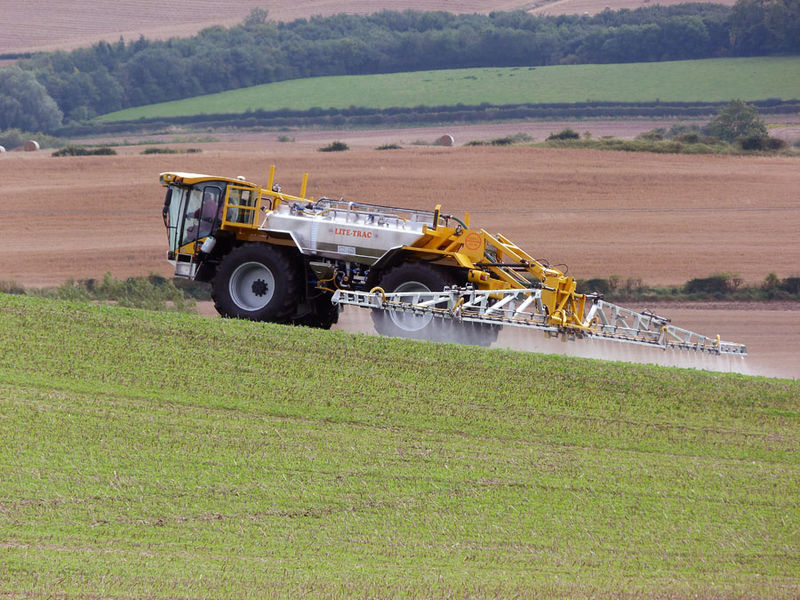 On the island of Kaua'i, the Surfrider Chapter has been working diligently since its inception to monitor coastal water quality and advocate for clean water.  The Chapter has major concerns about the impacts of heavy pesticide use and the combinations of restricted use pesticides that are entering our coasts and waterways, including their effects on species and ecosystems.

As part of their water quality advocacy, the Chapter helped to usher in the GMO/pesticides “right to know” legislation in Kaua’i House Bill 2491 (now Ordinance 960), which passed on November 16, 2013 through a mayoral veto override.  The bill requires disclosure of pesticide use and growth of genetically modified crops on the island; requires a 500 foot buffer zone around schools, hospitals and residential areas; and requires an environmental and public health impact study.

The large agribusiness companies Syngenta, DuPont Pioneer and Agrigenetics (affiliated with Dow AgroSciences) filed a complaint in U.S. District Court in January of this year.  They have challenged the ordinance claiming state and federal preemption of the local law and claiming that the ordinance affects a “takings” of their property, despite the objections of prominent Hawaii attorneys to these claims.  Surfrider Foundation and our fellow Intervenors motioned to intervene in the suit on February 24, 2014, arguing that our significantly protectable interests in the confirmation of Ordinance 960’s lawfulness.

The Chapter will continue to defend House Bill 2491 in an effort to secure water quality on the island of Kaua’i and potentially set precedent for other localities that seek to enact similar legislation.