The Surfrider Foundation, represented by Earthjustice, and a coalition of environmental groups are filing suit today to challenge the authorizations by the National Marine Fisheries Service to allow seismic testing in the Atlantic Ocean. Seismic airgun blasting is a technology used to search for offshore oil and gas deposits deep underneath the ocean floor. The airguns shoot out loud blasts of compressed air that are repeated every ten seconds for days and weeks at a time. The blasts can deafen sea animals that use their sense of hearing to communicate, orientate, find food, and mate. Seismic testing can be harmful and even fatal to the over 712 marine species live off the Mid and South-Atlantic coast of the United States. 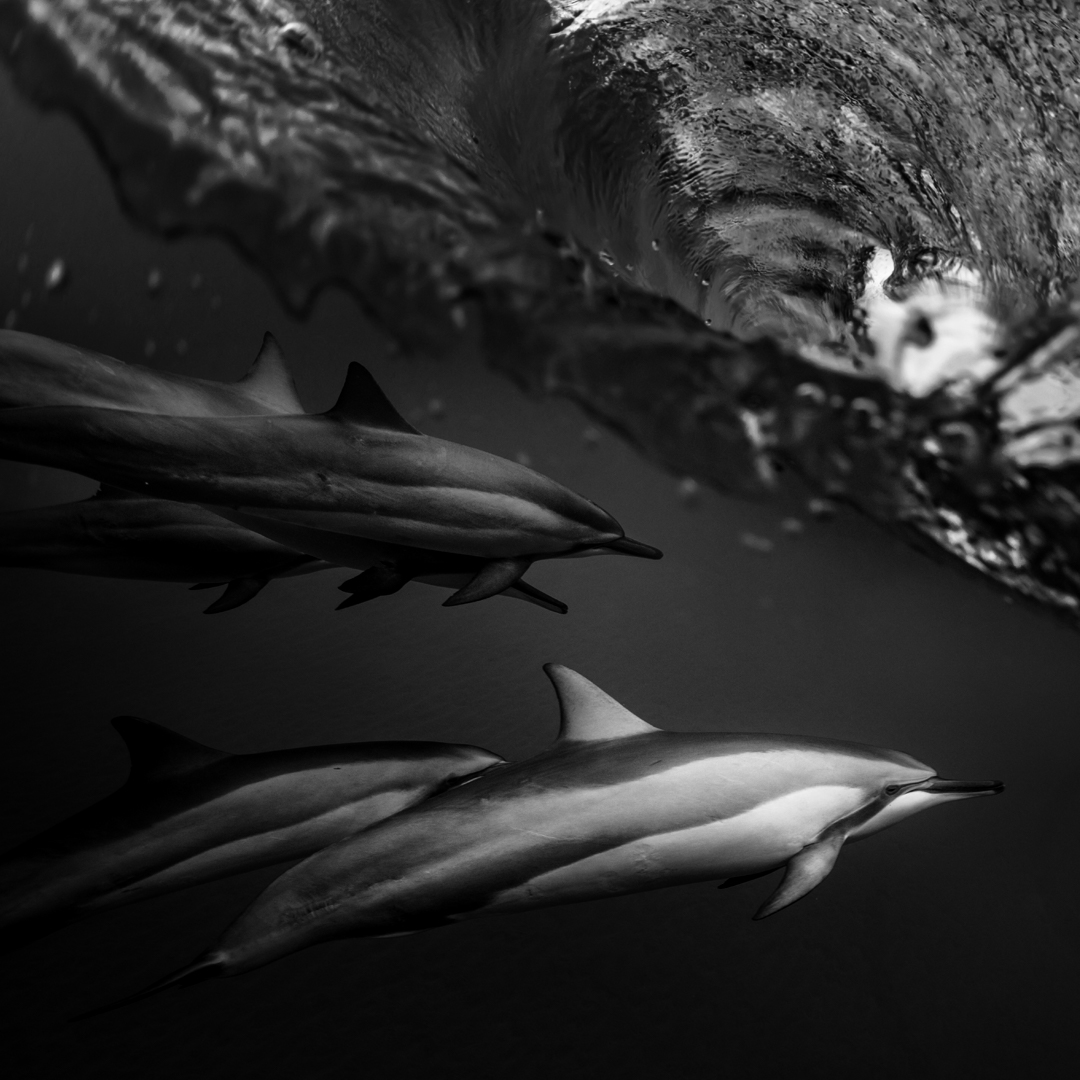 This litigation is aimed at protecting the Atlantic Ocean from the destruction of seismic testing and eventual offshore oil drilling. Surfrider Foundation chapters have banded together to oppose Atlantic Ocean seismic exploration successfully in the past and are currently fighting offshore oil drilling proposed in the 2019-2024 Draft Proposed Program (“DPP”) issued this year by the Trump Administration. The DPP offers 47 lease sales total in 25 of 26 leasing areas, opening 90 percent of U.S. federal waters to offshore oil and gas development.

Specifically, this lawsuit challenges the permits for Incidental Harassment Authorization (“IHA”) issued by the National Marine Fisheries Service (“NMFS”) to allow the oil and gas industry permission to harm, harass, disrupt and kill marine mammals. These permits would allow offshore oil and gas developers to knowingly harm marine mammals and other wildlife when exploring underground oil and gas reserves. The seismic airgun surveys would affect marine life across 200,000 square miles of ocean waters, from Delaware to Florida. The IHAs allow the oil and gas industry to “take” marine mammals.  A “take” under the Marine Mammal Protection Act (“MMPA”) is “the act of hunting, killing, capture, and/or harassment of any marine mammal; or the attempt at such.” The MMPA only allows the incidental take of “small numbers of marine mammals of a species or population stock” and that such take would have only “a negligible impact on such species or stock.” In its draft IHAs, however, NMFS proposed that up to 30 percent of a population may be taken by a seismic survey, which is no small number.

Seismic activity in the ocean can result in behavioral harassment and physical injury to marine life, including dolphins and whales, that depend on their hearing for basic life functions like communication, navigation and locating prey. Both the Bureau of Ocean Energy Management and NMFS have estimated that seismic activity in this areas will affect tens of thousands of threatened and endangered species, including blue, humpback, sei, fin and sperm whales, as well as the critically endangered Atlantic right whale. Seismic surveys off the South and Mid-Atlantic  coast could injure up to 130,000 marine mammals, including the bottlenose dolphin and critically endangered Right Whale.

The North Atlantic right whale is one of the most endangered marine mammal species in the world. Only about 400 North Atlantic right whales remain, with just over 100 females capable of reproduction left in the population. Their only known calving grounds are located in coastal and offshore waters from the Carolinas through northern Florida. This species is experiencing a dramatic decline, with at least 17 known deaths in 2017. Even more disconcerting is that no calves have been sighted during the current calving season. Seismic activity also disrupts migratory corridors and has been implicated in whale beaching and strandings. The Surfrider Foundation and our co-plaintiffs have submitted detailed comments explaining how the extensive harm from these activities cannot be authorized under the Marine Mammal Protection Act, Endangered Species Act and National Environmental Protection Act and plan to take these arguments to court.