Today, as we celebrate Surfrider's 34th birthday, we're pleased to announce the launch of a new logo and wordmark, in addition to a historic milestone achievement of 500 coastal victories for the protection of the ocean and coasts. Since Surfrider’s first iconic win in 1984 to defend Malibu’s famed surfing break, the Surfrider Foundation has worked to preserve the ocean, waves and beaches through a nationwide volunteer-led network. The debut of our brand rollout is a tribute to the thousands of volunteers, members and supporters who have contributed to Surfrider’s coastal victories the past three decades:

Surfrider defines a victory as a decision made in favor of the coastal and ocean environment that results in a positive conservation outcome, improves coastal access, or does both. Every single day, government bodies make decisions that impact the coastal resources we use and cherish. Surfrider’s vision is to influence these decisions through our powerful activist network to achieve 100% protection of the coasts.

Since Surfrider was founded on August 22, 1984, we have been known for our special breed of grassroots activism. Our chapters and members work tirelessly to defend our coasts from looming threats like seawalls, oil drilling, and loss of public access. We also flex our muscles in the policy arena to pass laws that will protect coastal and ocean resources into the future.

With every government decision made in our favor, Surfrider moves closer to achieving our mission of protecting the ocean, waves and beaches for all people. Whether passing laws to curb plastic pollution, strengthening water quality standards, or establishing marine protected areas, our impact extends to virtually every mile of U.S. coastline, and often far beyond.

Moreover, a review of our victory list reveals the breadth and diversity of our advocacy efforts. From local wins secured by our chapter network against daunting odds, to state and national victories that showcase Surfrider's increasing influence in ocean policy, our efforts are driven by the most serious threats facing our coastlines.

Grassroots campaigns represent the very essence of Surfrider Foundation. And when we win, it’s more than just a victory for our coastlines - it’s a validation that our theory of change works. It is clear that a dedicated community of coastal advocates can triumph in the face of all manner of threats.

As we celebrate 34 years of transforming passion into protection and our 500th victory, we extend a heartfelt thank you to everyone who has supported our work over the past decades. These victories belong to all of us  - chapter leaders, grassroots activists, coalition partners and staff. And, of course, our generous members and donors whose financial support makes it all possible. Here’s to the next 500 victories!

The Atlantic coast is protected from offshore oil drilling after Surfrider helps to pass more than 120 local government resolutions.

Washington state adopts a marine spatial plan to protect its Pacific coast after a decade of advocacy from Surfrider and other ocean stakeholders. 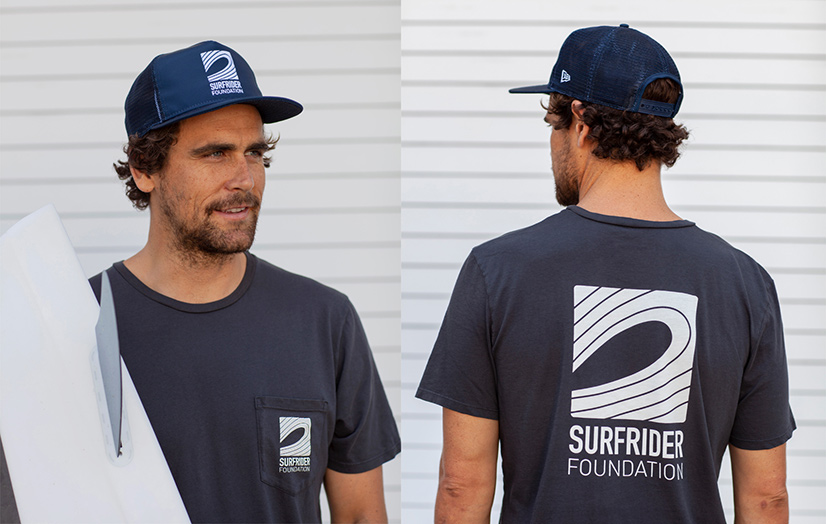 In recognition of 34 years of coastal victories, the Surfrider Foundation has introduced a new logo that pays homage to the initial brand design and emphasizes the wave of impact that Surfrider is generating for the protection and enjoyment of the ocean and coasts for the future. Today, we’re honored to share this milestone of 500 victories and invite coastal defenders across the nation to join us as we tackle ocean conservation issues now and in the future.