Congress is voting this month on amendments to block expanded offshore drilling. Please take action to defend our coastlines from new oil and gas development!

Ever since the Trump administration proposed new offshore drilling in over 90% of U.S. waters, coastal advocates have been seeking ways to defend our coasts from new oil rigs. And, while the administration's work to revise the 5-year drilling plan has been delayed (thanks in large part to grassroots opposition), Interior Secretary David Bernhardt has affirmed his commitment to developing a new offshore drilling program.

That's why leadership from Congress is so critical to stopping new offshore drilling!

Next week, the House of Representatives is scheduled to vote on a package of amendments to limit new oil drilling and related seismic blasting in U.S. waters. Attached to H.R. 3052, the federal government's annual spending bill for Interior/ Environment, these amendments would help block oil and gas development in the Atlantic, Pacific, and Eastern Gulf of Mexico. Please contact your member of Congress in support of anti-drilling amendments! 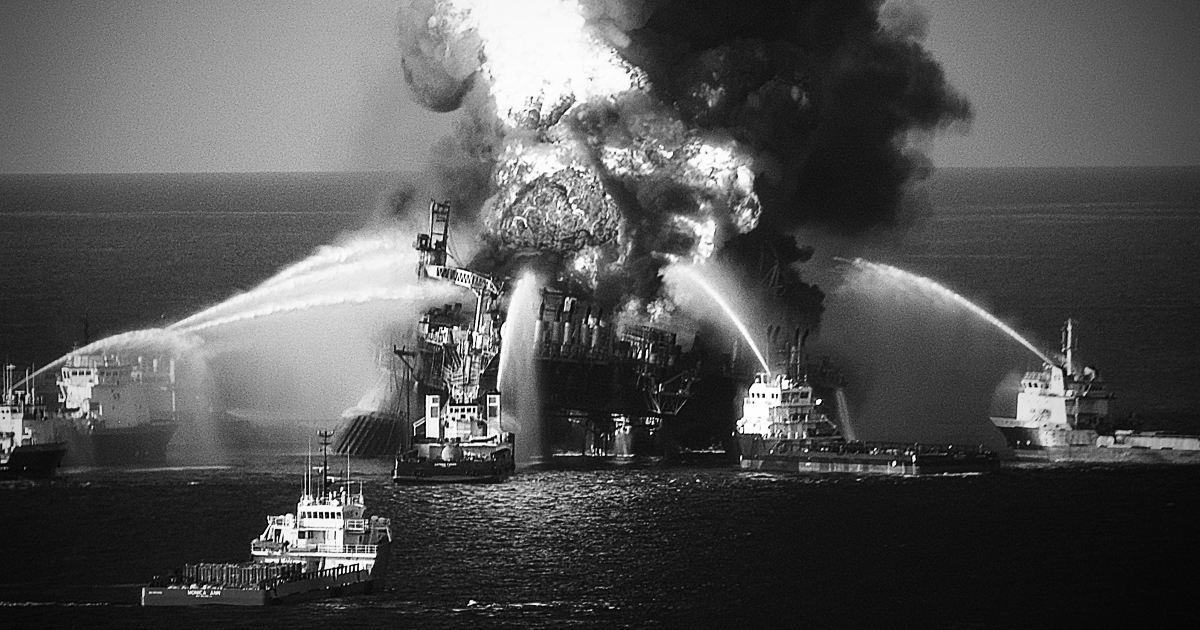 The Deepwater Horizon disaster spilled over 200 million gallons of oil into the Gulf of Mexico.

Offshore drilling is a dirty and dangerous practice that puts our marine environment and coastal communities at unnecessary risk. The industry causes grave impacts through every phase of the process - from exploratory seismic blasting that harms marine animals to the inevitable oil spills that can devastate the coastal environment and adjacent communities and businesses.

The Trump administration, however, has clearly stated its intent to bring offshore drilling to every major U.S. coastline. That's why your voice is needed to urge Congress to block the administration's plans for new drilling

Call you representative in the House and ask them to “Vote YES on amendments to H.R. 3052 to block expanded offshore drilling.”