The First Sewage Treatment Plant in Victoria, British Columbia is Under Construction

Campaigns to successfully advocate for advanced sewage treatment and even water reuse and recycling are often fought on a decades scale.  But Surfrider’s network of coastal advocates know these campaigns are worth the fight as both permitted and accidental discharges of sewage pose a serious health risk to beach goers, and in the long-term, pollution from nutrients and other pollutants in our waste stream are severely altering and impacting aquatic ecosystems.

In many places, Surfrider activists are asking coastal cities to upgrade their level of treatment and remove ocean outfalls and are even advocating for water reuse and recycling options, but for the last two years the Vancouver Island Chapter has been knee deep in the trenches with a coalition of other environmental groups asking the City of Victoria in British Columbia, Canada to build its first ever sewage treatment plant. 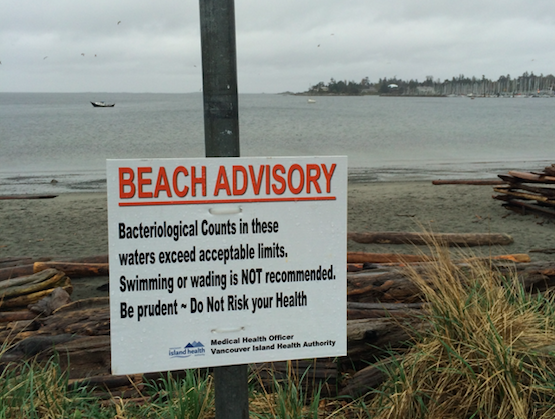 This truly community effort to bring Victoria, the last major city in Canada, and North America even, into the 21st century by building a proper sewage treatment plant was born in early 2004 shortly after the British Columbia (BC) government approved the Capital Regional District’s (CRD) plan to continue to discharge its sewage untreated into the Strait of Juan de Fuca which separates Canada from the U. S.  The first wave of opposition to this outrageous 25-year plan, dubbed themselves POOP - People Opposed to Outfall Pollution - and they kept their awareness raising campaign fun with frequent appearances in the community of their campaign mascot - Mr. Floatie - a seven foot tall turd. 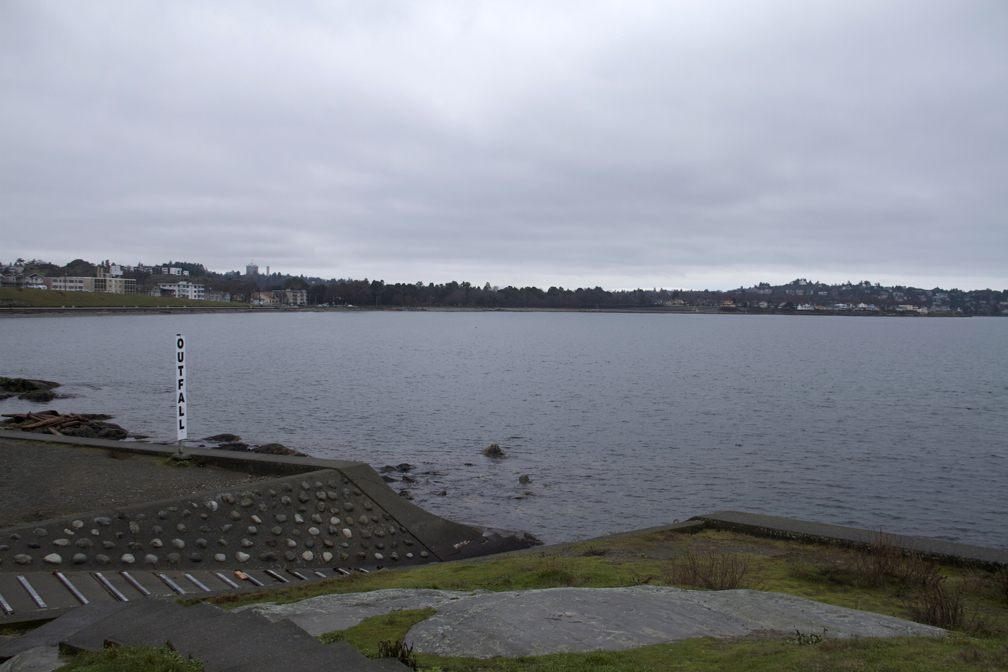 In July of 2006, early retirement was within sight for Mr. Floatie when the BC government ordered Victoria to start treating its sewage and gave the city until 2007 to come up with an acceptable plan.  Unfortunately, 2007 came and went with little progress. By 2012 the original members of POOP began to lose steam, and the Victoria Sewage Treatment Alliance formed out of the die hard remaining membership to counter a befuddling growing opposition to sewage treatment in the city.  In 2015, the Vancouver Island Surfrider Chapter brought new energy, enthusiasm and ideas for reaching new audiences to the Alliance - some of whom had been fighting this fight for over a decade!

Surfrider brought Mr. Floatie to the beach at Gyro Park in Cadboro Bay for International Surfing Day and was rewarded by some excellent media coverage on their national nightly news program on CTV.  Other media events - including the marriage proposal of Mr. Floatie to the Plastic Bag Princess, the chapter’s mascot for their campaign to ban plastic bags - were also very successful in increasing public awareness of how damaging the continued discharge of raw sewage is to beaches and the marine waters surrounding Vancouver Island. 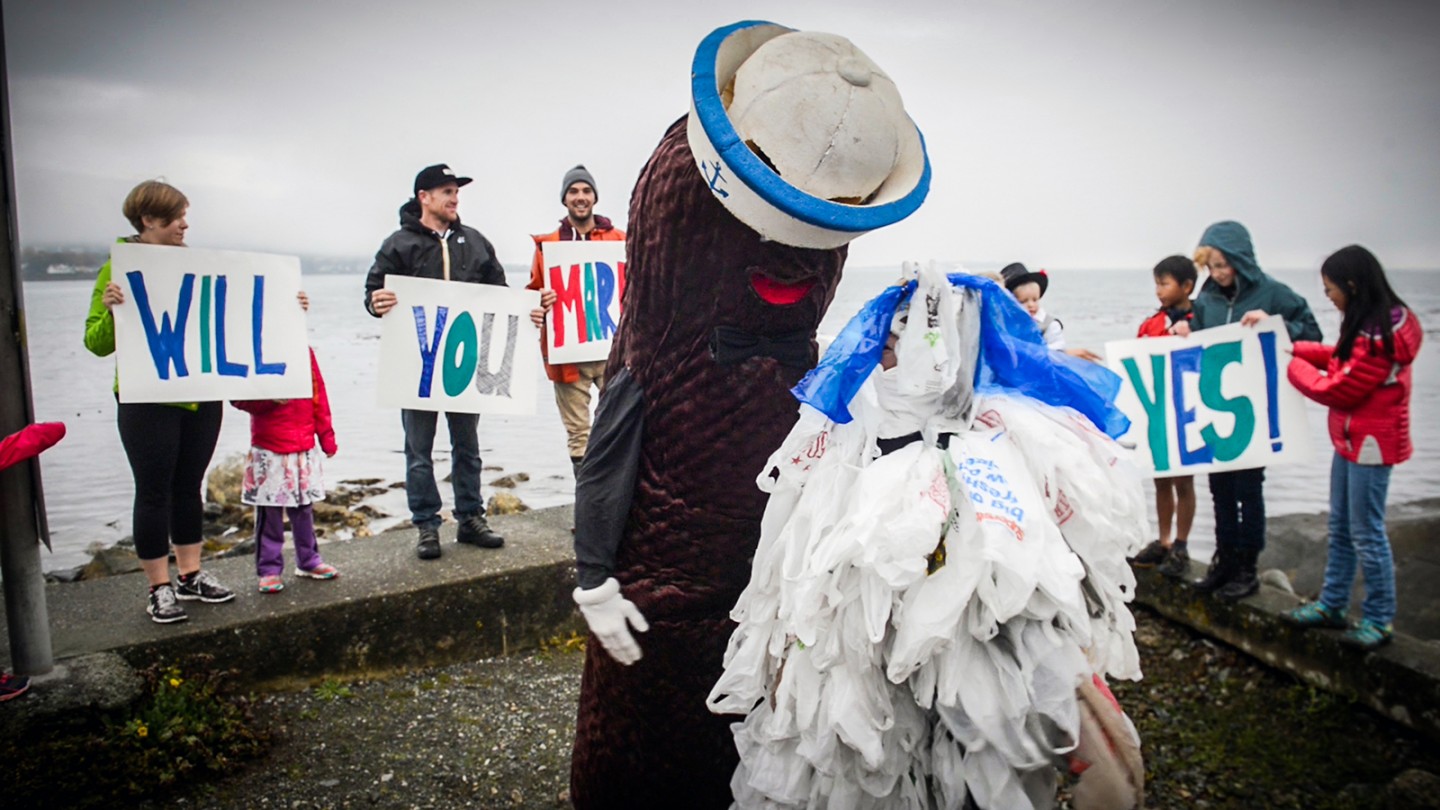 Finally all this effort paid off, and during September of 2016, a decision was made by the CRD to build a sewage treatment plant at McLoughlin Point to service the seven core municipalities of Victoria. Construction started April of this year, and the plant will be fully operational with tertiary treatment by 2020.  Although there were rumblings of community advocacy on this issue as early as the 60s, if we look at the organized campaign that started in 2004, it took 16 years to see this campaign through to the end and to finally stop the practice of discharging 150 million liters (or approx. 40 million gallons) of untreated sewage effluent daily into the coastal waters that surround Vancouver Island and make up the northern border of the Olympic Peninsula in Washington State.  The Vancouver Island Chapter played a smart and savvy role in this community campaign at a critical time to help this effort finally find success.

Kudos to the chapter and all their partners in Victoria!  Check out this great short video that spotlights this campaign and all the other great work the Vancouver Island Chapter is doing to protect our ocean, waves and beaches.